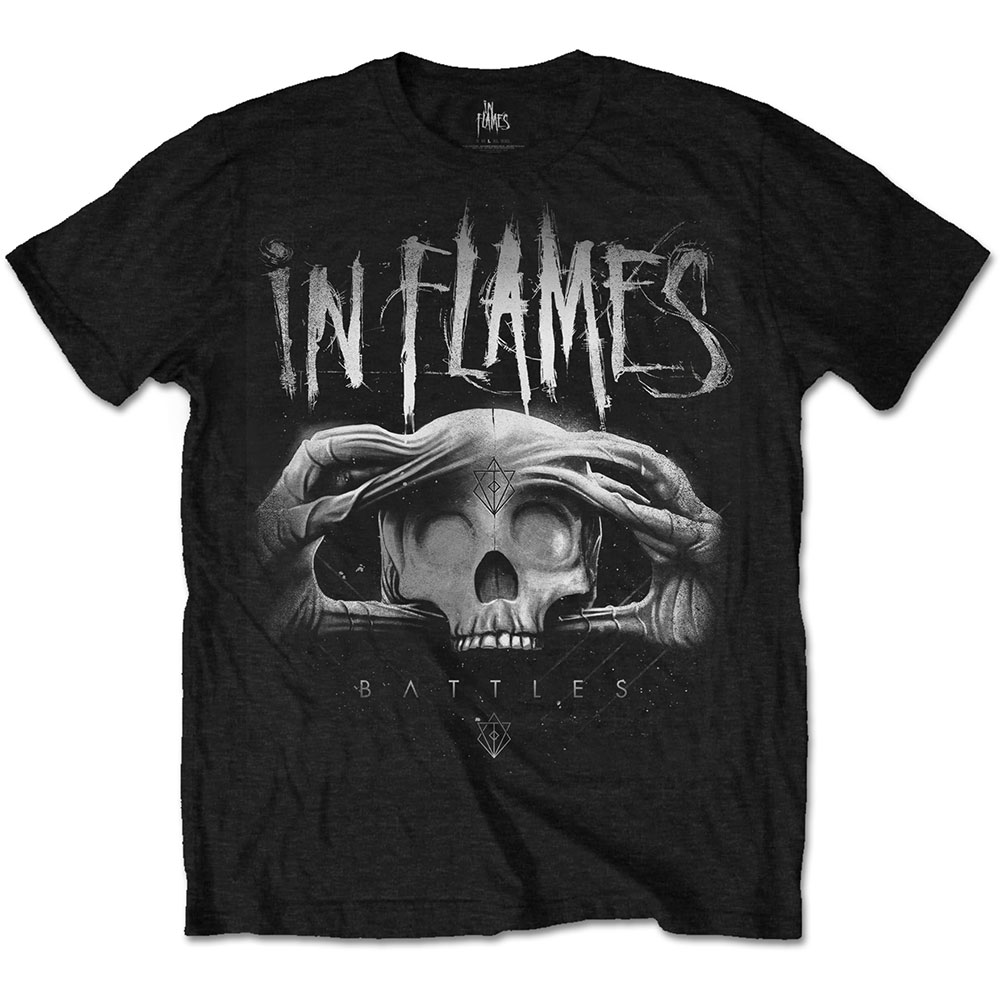 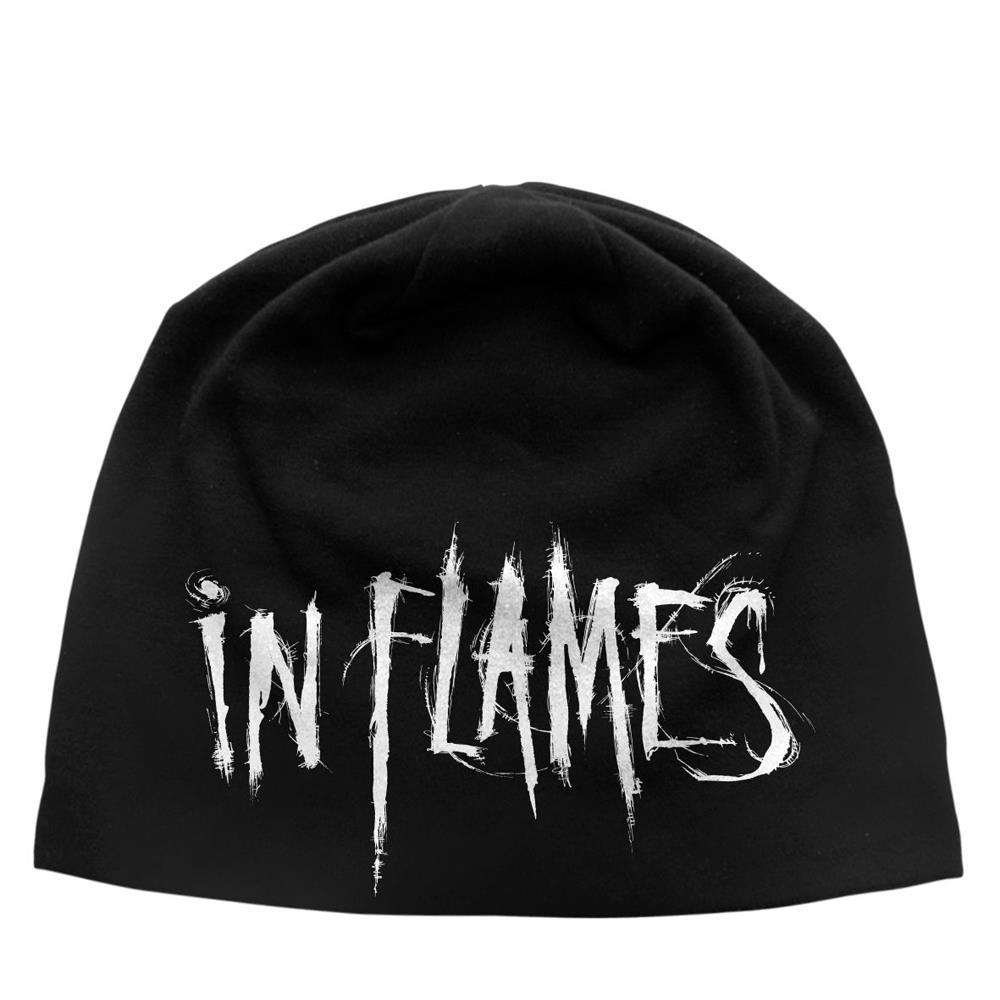 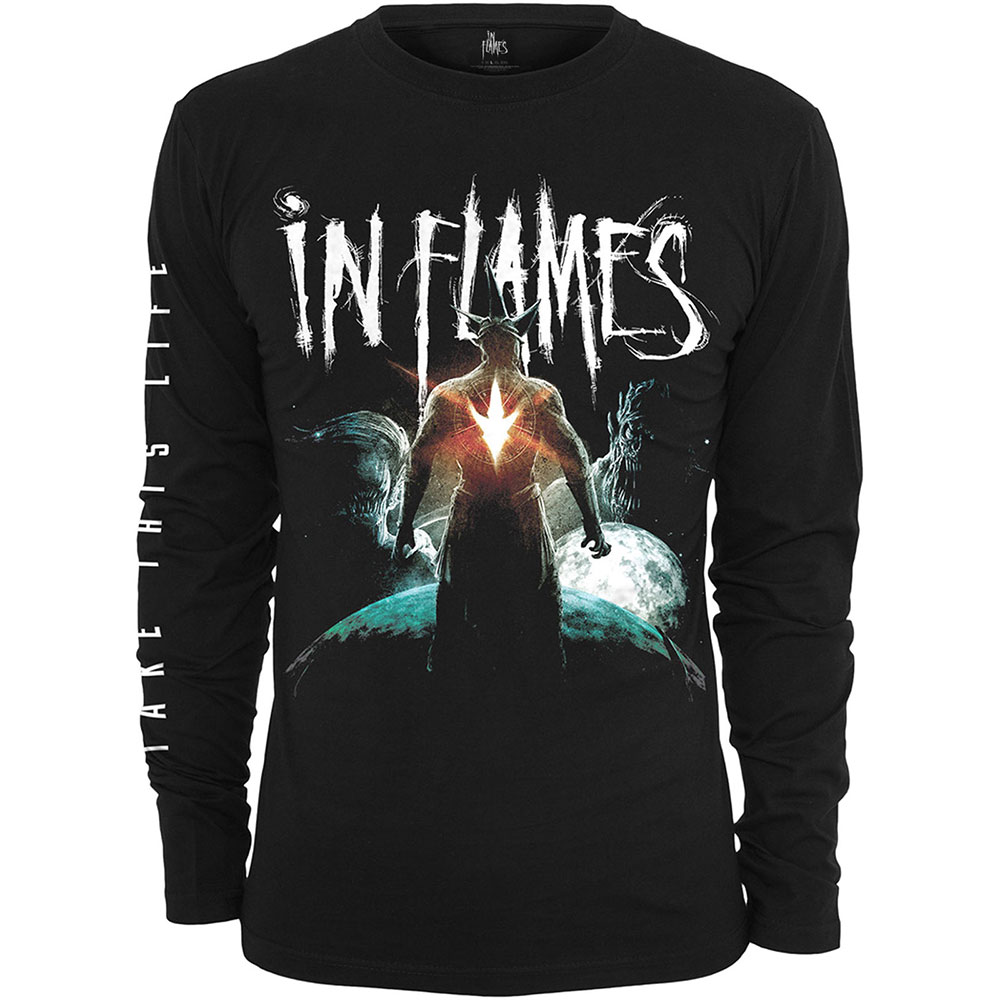 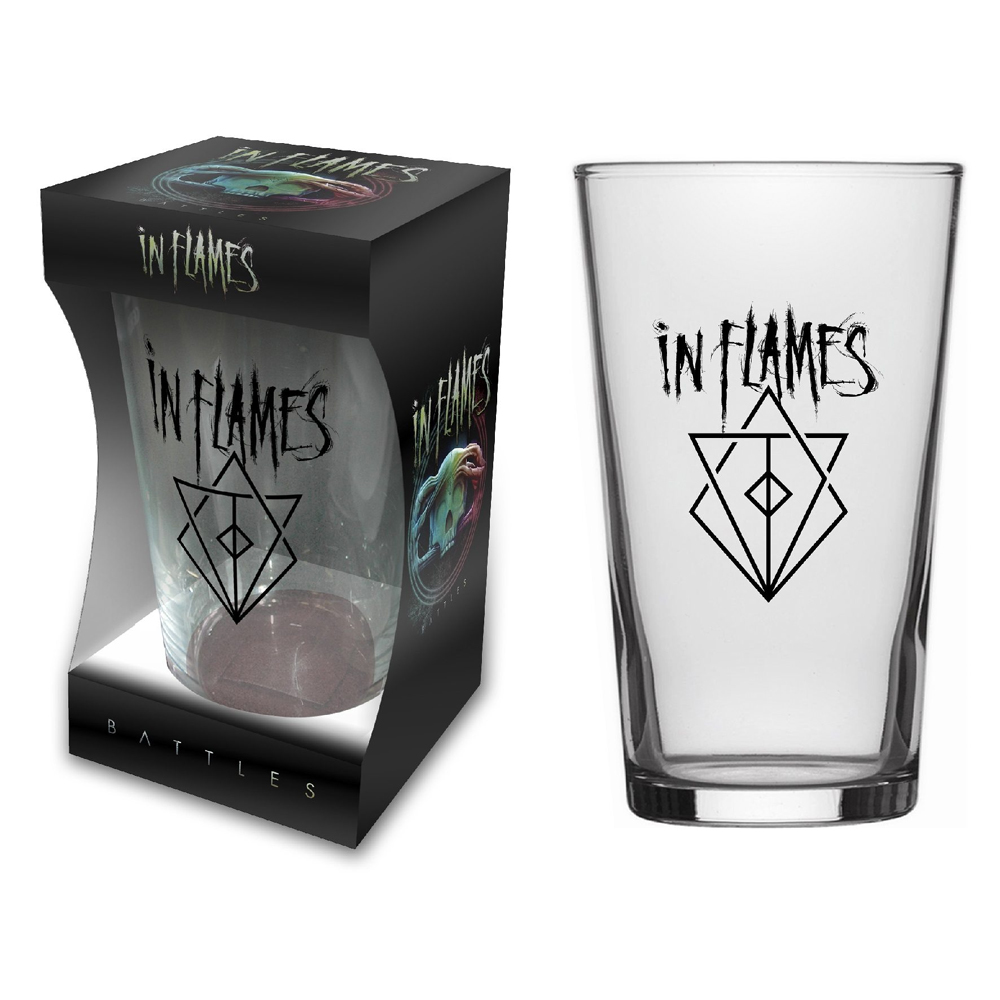 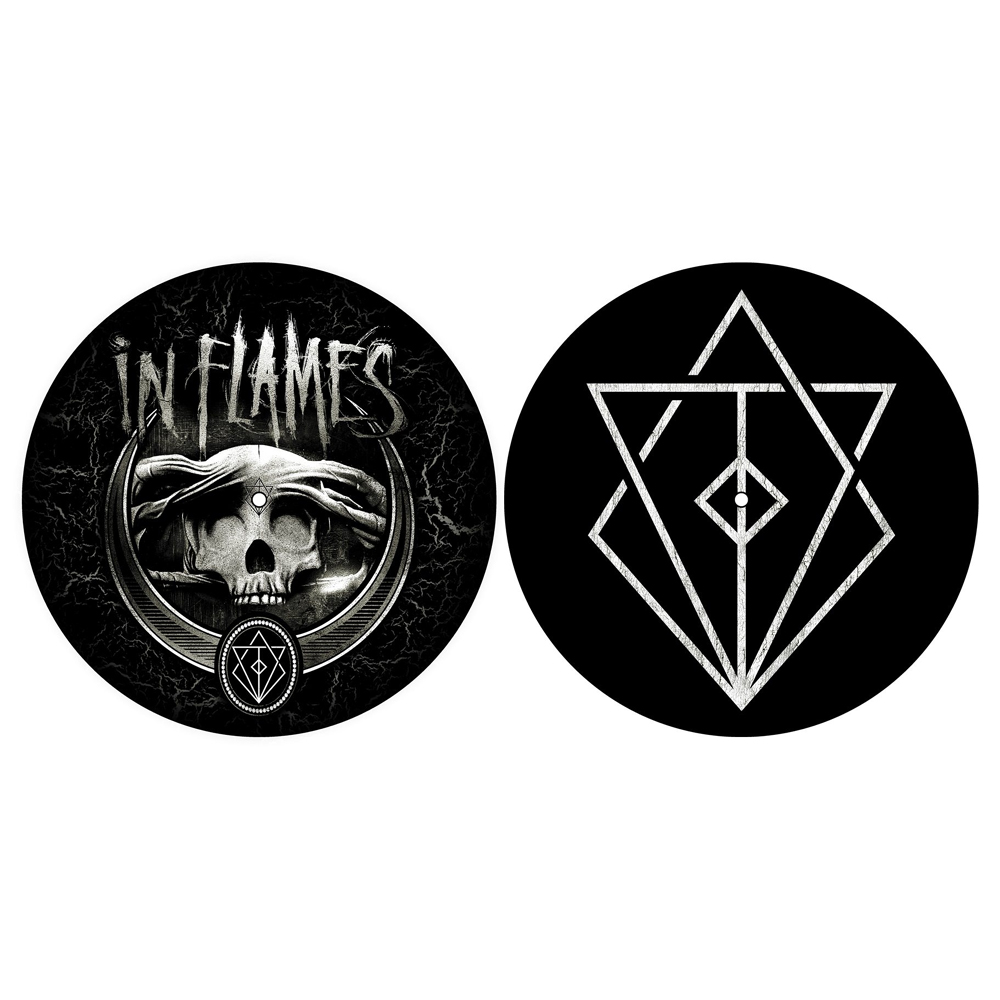 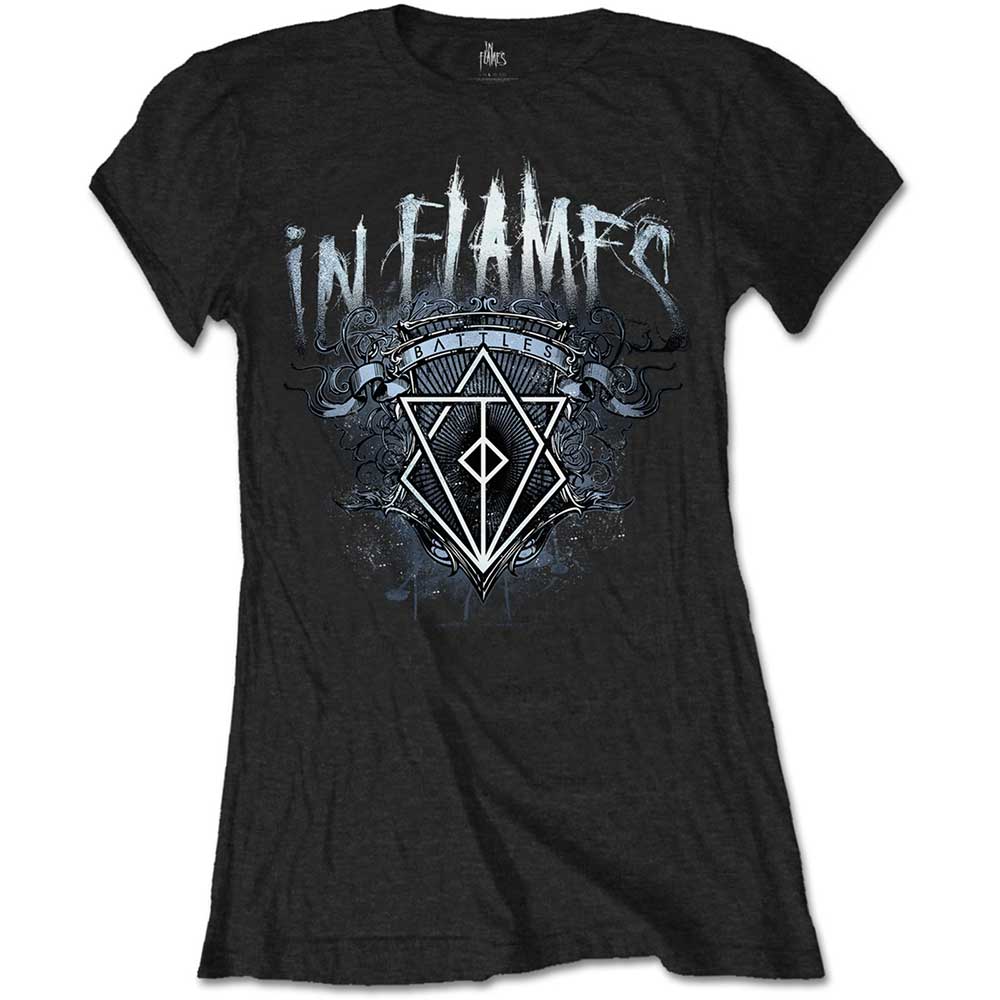 In Flames is a Swedish melodic death metal band from Gothenburg, formed in 1990. Since the band's conception in 1993, they have released nine studio albums and one live DVD. As of 2008, In Flames has sold over 2 million records worldwide.