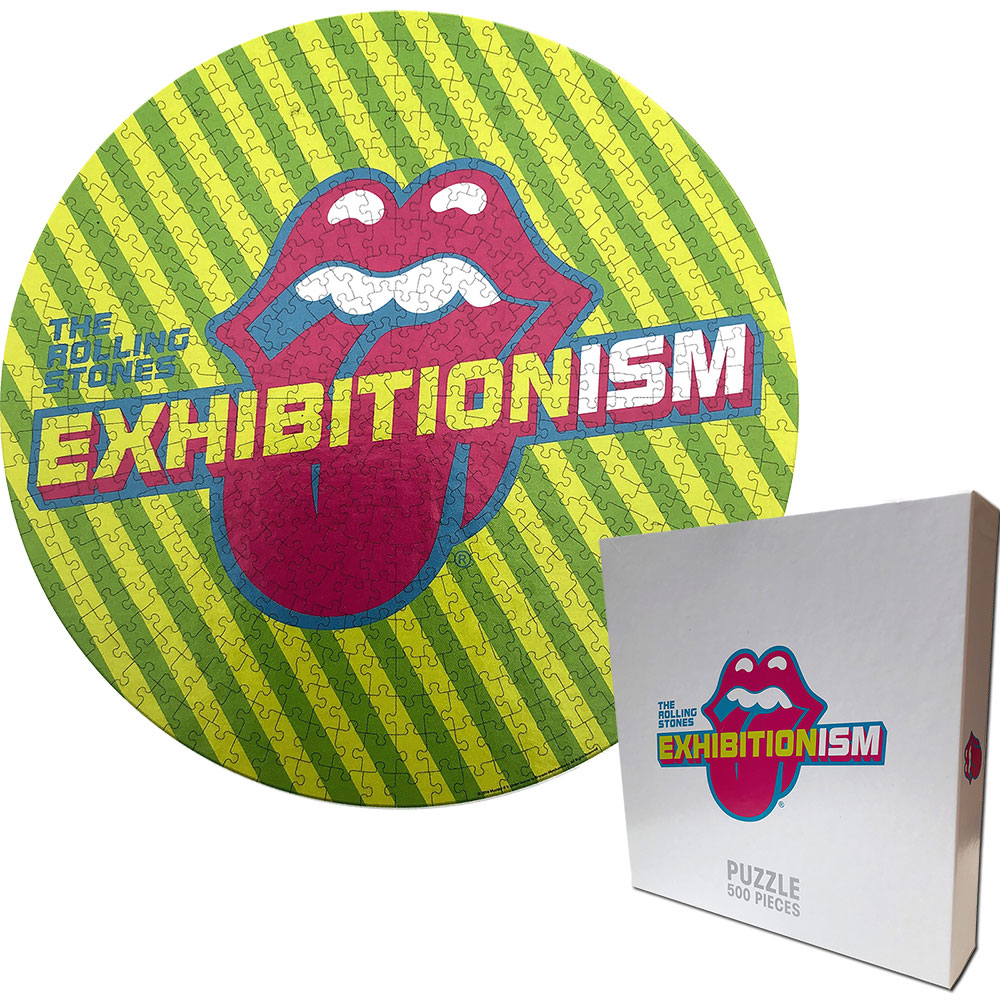 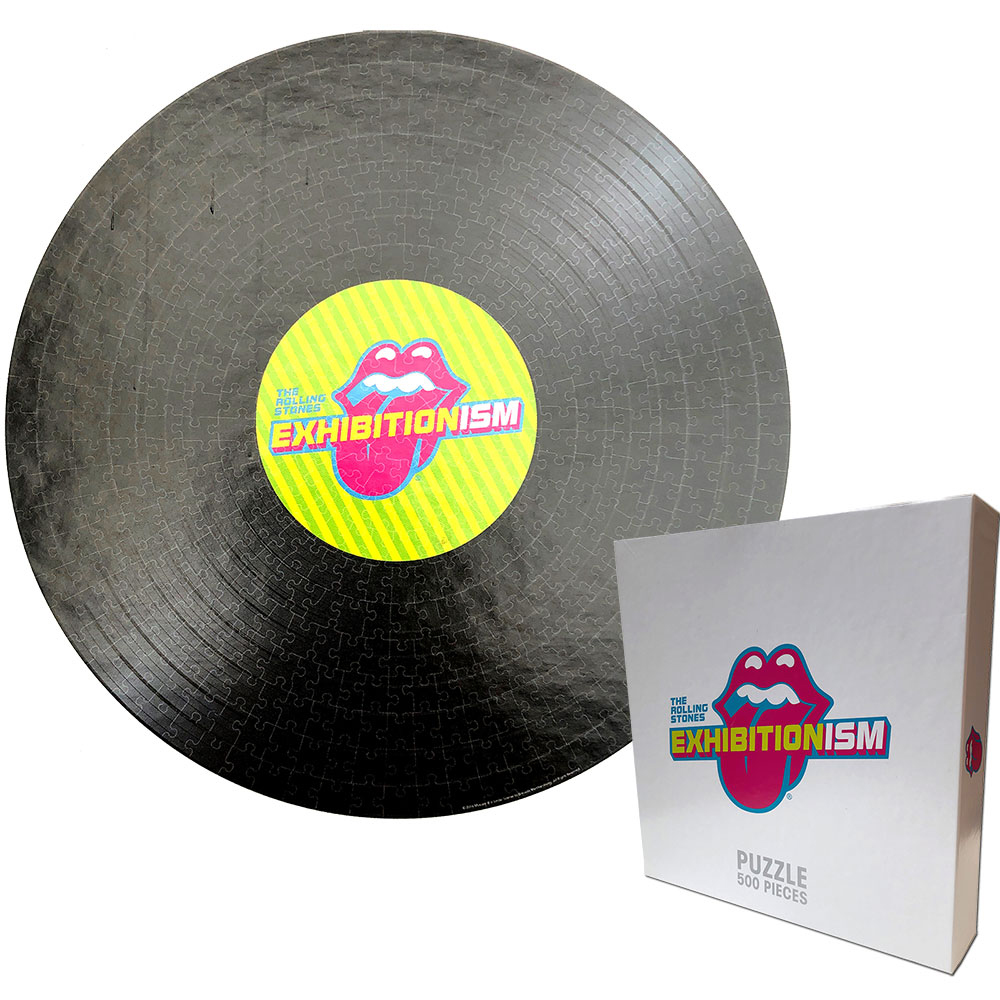 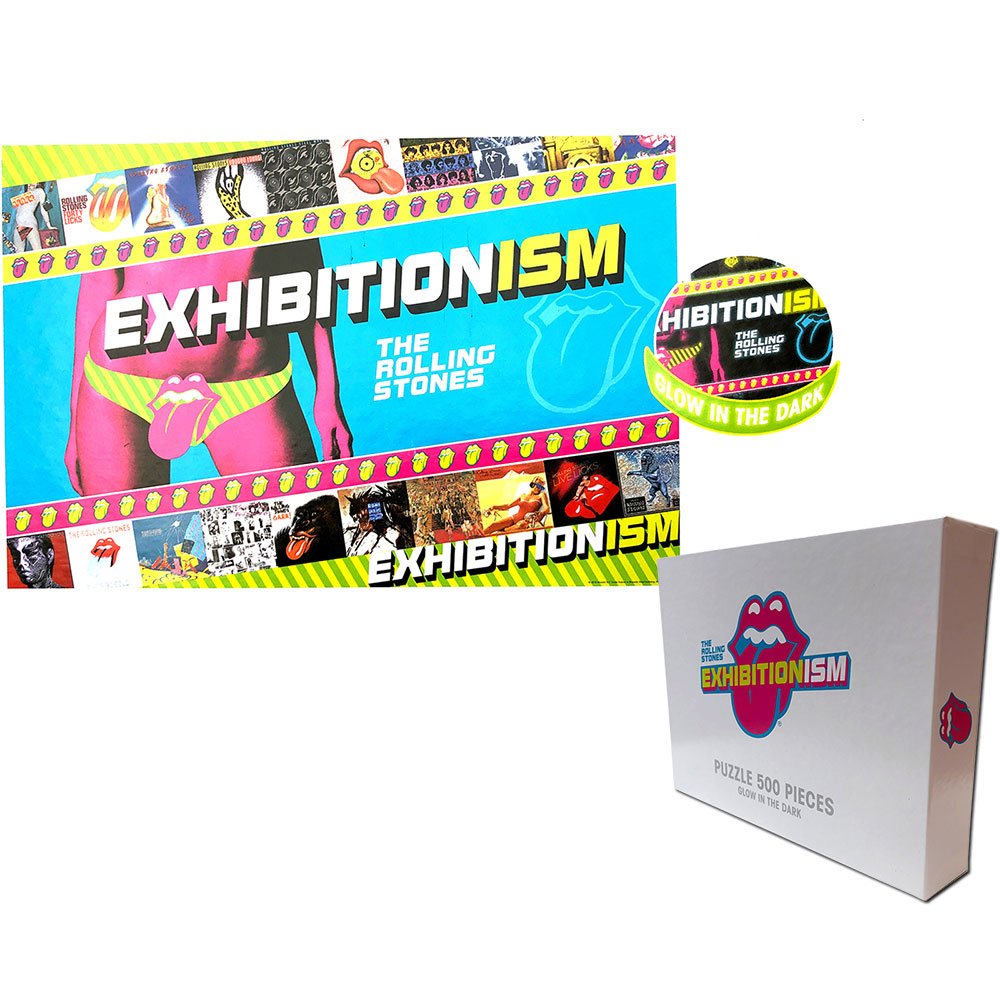 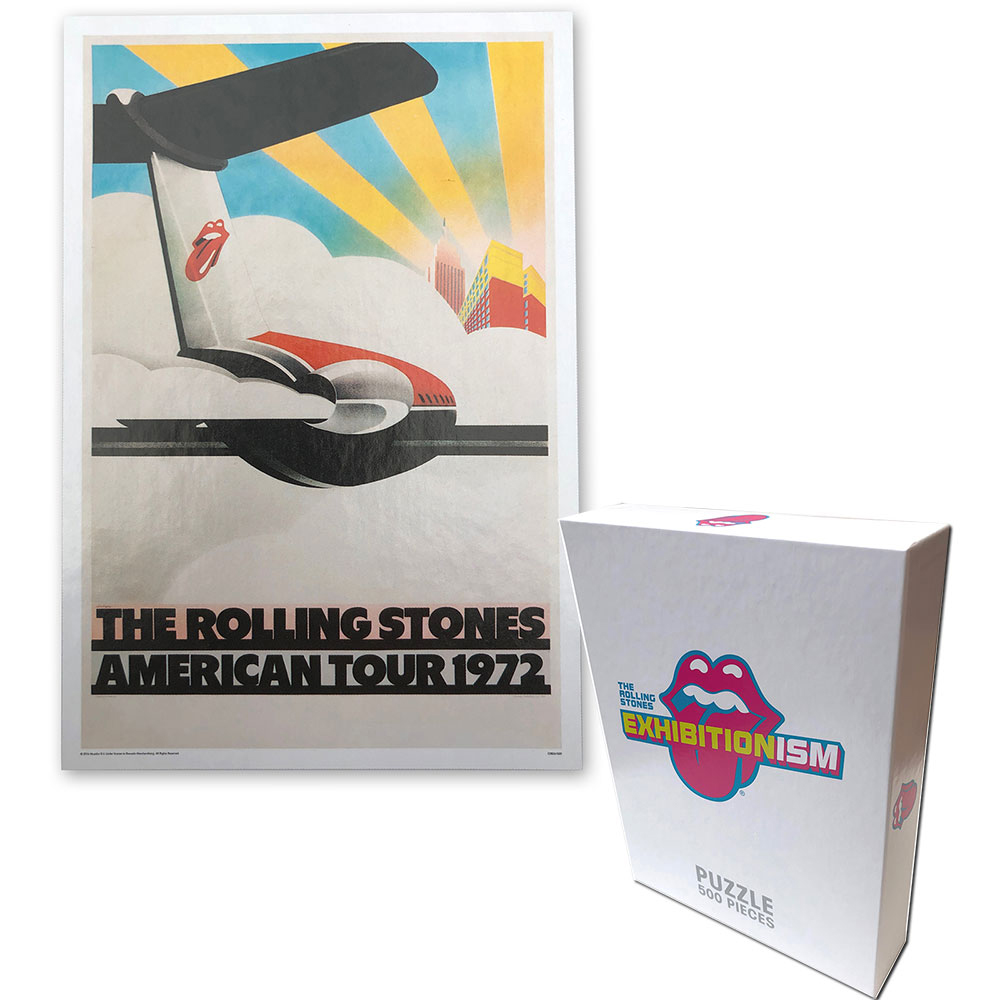 The Rolling Stones are a British rock group who rose to prominence during the 1960s. Like most early British rock groups, they were influenced by a variety of American musical forms, especially electric blues and early rock"n"roll. By the mid 60s, the Stones had fused these influences into a signature, guitar-based sound that established a prototype for hard rock. Second in popularity only to the Beatles, the Stones affected a rebellious, bad-boy image that helped propel their rise from an energetic modern blues outfit to one of the world"s biggest and most influential bands. By the end of the Sixties, the Stones had racked up a great number of hit records, each single displaying an alarming rate of musical growth. They never strayed far from the blues, however, and by 1969, they returned triumphantly to blues-based hard-rock, embarking on the now infamous U.S. tour that saw them billed as "The Greatest Rock and Roll Band in the World." History Early history: 1961–1967 The Rolling Stones, 1964. (From left) Bill Wyman, Brian Jones, Charlie Watts, Mick Jagger and Keith Richards Enlarge The Rolling Stones, 1964. (From left) Bill Wyman, Brian Jones, Charlie Watts, Mick Jagger and Keith Richards Early in their career they played covers of blues, rhythm and blues, country, and rock and roll music. Their first recordings were covers of Chuck Berry, Bo Diddley, Screamin" Jay Hawkins, Muddy Waters, Larry Williams and Howlin" Wolf songs, among others. Although founding members Mick Jagger and Keith Richards are regarded as one of the greatest songwriting teams in the history of popular music, the band never stopped being inspired by other genres. Reggae, punk, and dance, country music and even Arab music have leaked into their recordings.