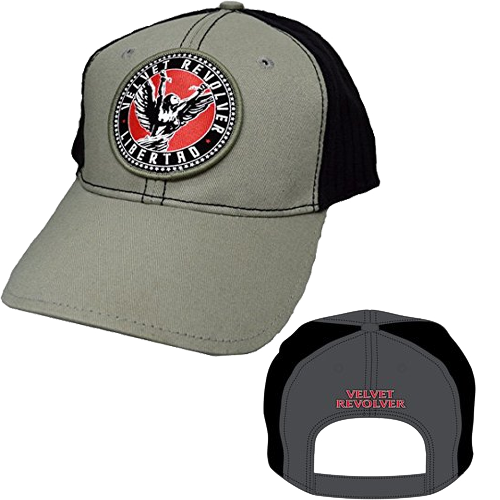 Critics initially described Velvet Revolver as a mere combination of Stone Temple Pilots and Guns N' Roses, and have criticized the band for a "disconnection" between the sound of Weiland and the rest of the band. However, the band went with a different approach for their second album Libertad, and have received some acclaim. They have won the 2005 Grammy Award for Best Hard Rock Performance.

Stone Temple Pilots has been confirmed for a 2008 reunion, headlining Rock on the Range in May and Edgefest in July.