A Day To Remember Merchandise 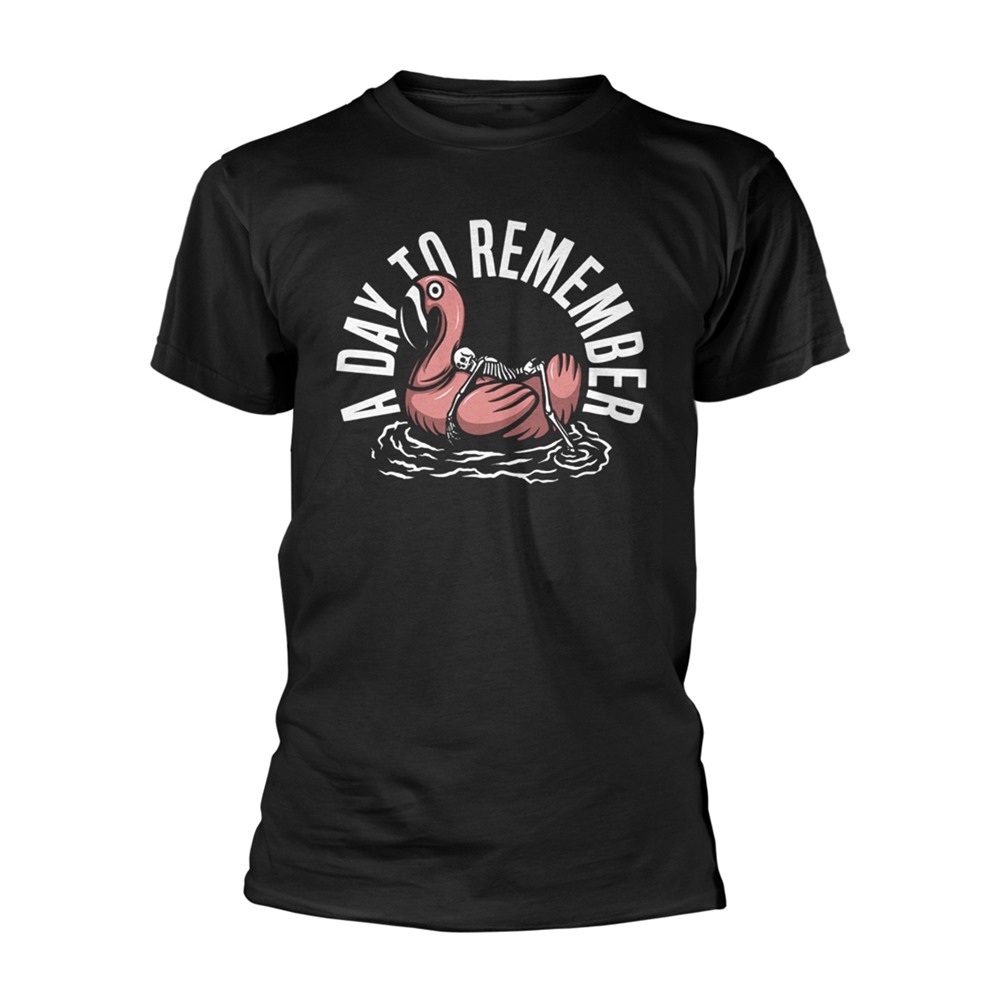 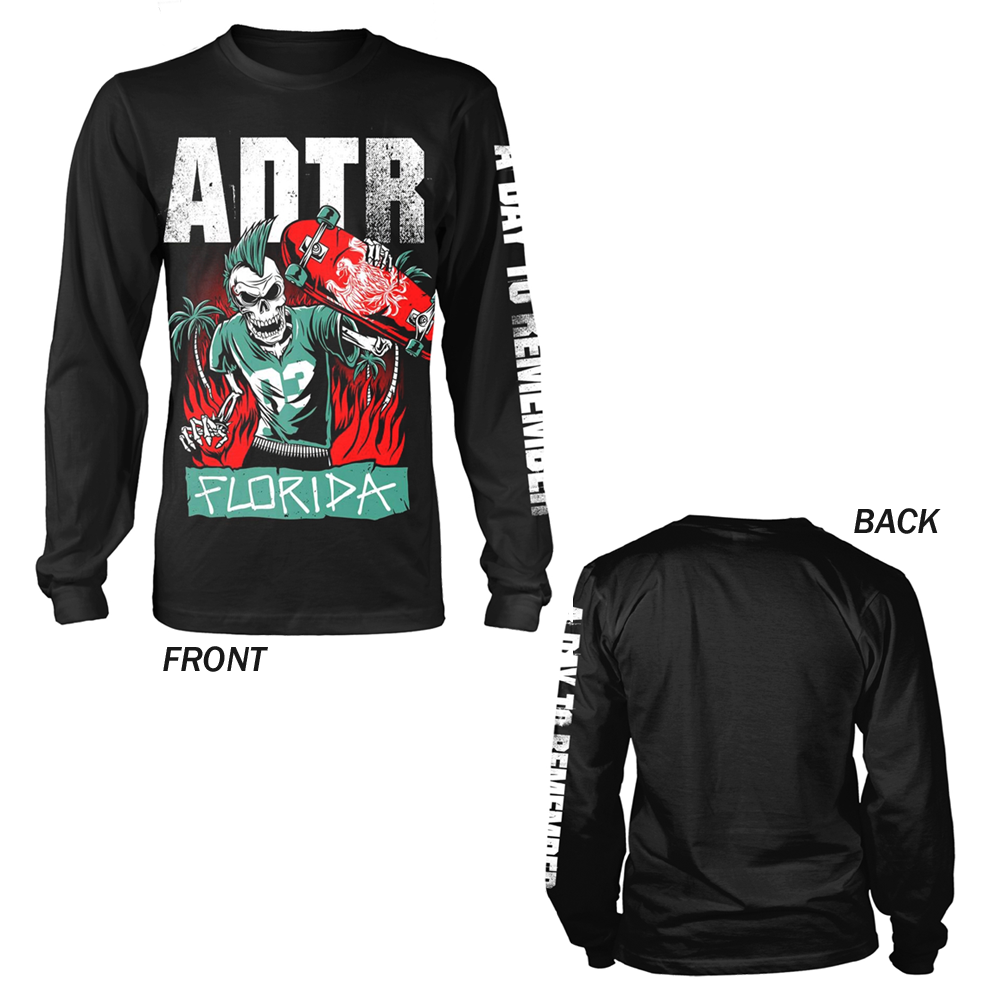 A Day to Remember (also known as ADTR) is a five-piece post-hardcore band from Ocala, Florida, signed to Victory Records. They are known for their musical style that combines fast, melodic pop punk with deep throated death growls and heavy breakdowns. They have released two albums; their first, And Their Name Was Treason, was released in May 2005 on Indianola Records. The second, For Those Who Have Heart, was released January 2007 on Victory Records and peaked at #17 on Billboard's Top Heatseekers chart and #43 on the Top Independent Albums chart. On September 24th 2007, they put a cover of Kelly Clarkson's hit single, "Since U Been Gone" on their Myspace. This was later featured on the re-release of For Those Who Have Heart, released February 2008.

They toured the United Kingdom for the first time ever in January 2008, and have a lengthy tour awaiting them with Silverstein, The Devil Wears Prada, and Protest the Hero. They are also scheduled to play one of the two days at the 2008 Bamboozle Festival in East Rutherford, New Jersey on May 3 and 4, as well as the 2008 Vans Warped Tour.