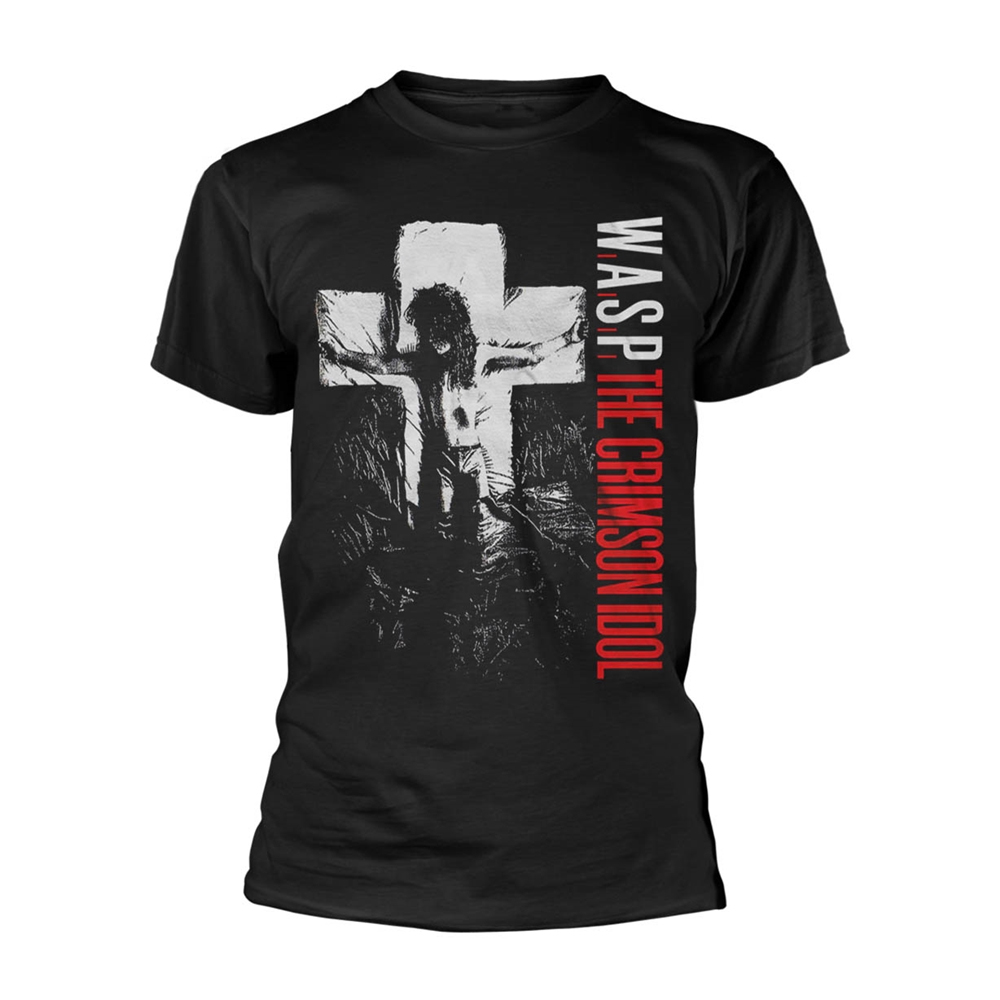 W.A.S.P. is an American heavy metal band formed in 1982 and emerged with the L.A. scene that featured Motley Crue, Ratt and Quiet Riot. The band's popularity peaked in the 1980s and yet it continues to record and tour, making it one of the most enduring of the West Coast heavy metal bands. W.A.S.P. gained notoriety for its shock rock themed image, lyrics and live performances.

The band in the mid-1980s was a prominent target of the Parents Music Resource Center (PMRC) led by Tipper Gore, wife of then-Sen. Al Gore (D-Tenn.), an organization that pushed for labels on recorded music. The band immortalized its fight with the PMRC on the song, "Harder, Faster," on its infamous 1987 live album, "Live: In the Raw."

The band writes and performs today, though Blackie Lawless remains the only member from the original line-up. They released a new album in April, 2007 entitled Dominator.

In October 2007, W.A.S.P. embarked on their biggest tour yet, The Crimson Idol Tour, to celebrate the album's 15th anniversary. It is the first time that the album, often regarded to be among the band's finest work, will be played in full from start to finish. The tour kicked off in the UK in Glasgow at The Garage on October 29, 2007. It has also been announced that this tour will be W.A.S.P.'s last tour for a while to come.