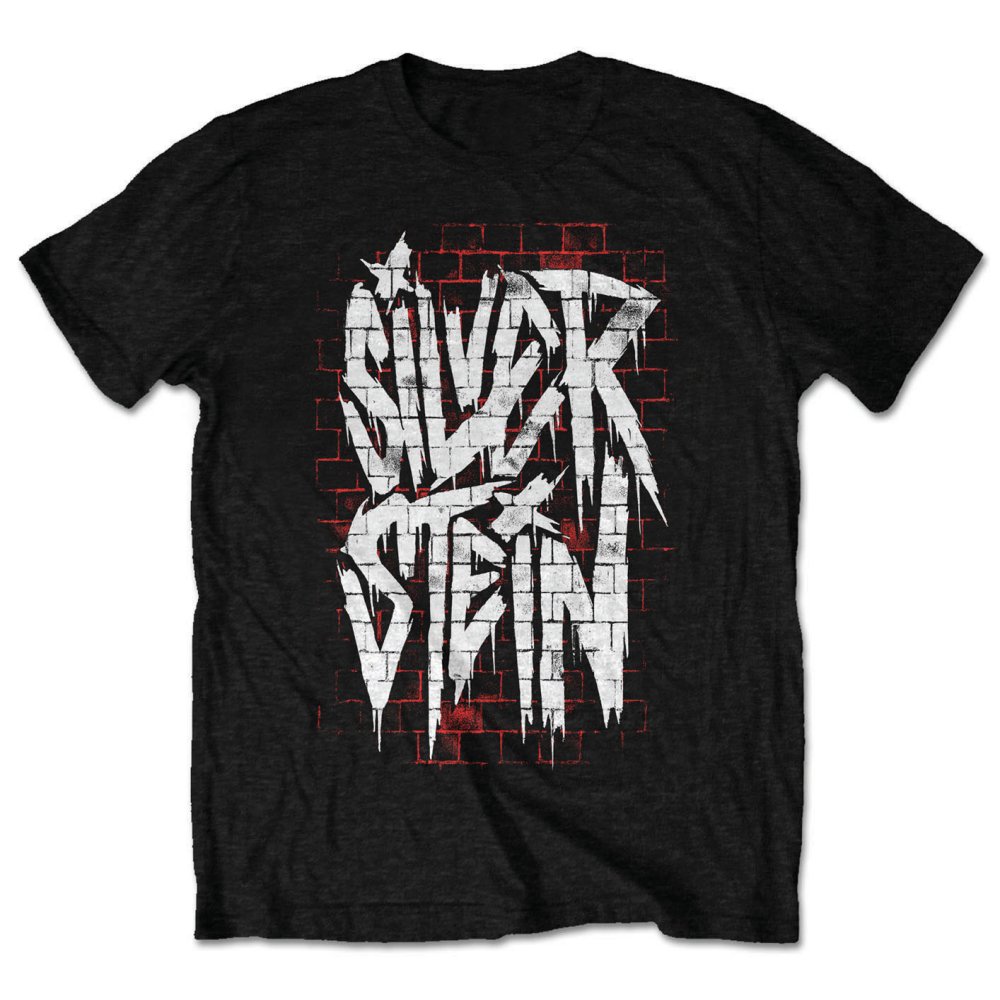 Silverstein formed in Ontario, Canada, in 2000 as a side project for vocalist Shane Told, guitarist Josh Bradford, drummer Paul Koehler, guitarist Richard McWalter, and bassist Bill Hamilton. But after diving into the thriving Ontario hardcore/emo scene, which also included bands like Moneen and Grade, Silverstein soon found an audience for their particular brand of shimmering, hot-blooded post-hardcore. Their 2000 self-released EP Summer's Stellar Gaze was quite well received, and soon Silverstein became the full-time project of its members. After a lineup change that saw McWalter being replaced by ex-Maharahj guitar player Neil Boshart, the band began to tour the eastern provinces of Canada in earnest.

They next released a second EP in April 2002 entitled When the Shadows Beam. The record sparked the interest of Victory Records honcho Tony Brummel, who signed the group to his respected Chicago imprint in October of that same year. When Broken Is Easily Fixed, Silverstein's full-length Victory debut, appeared in May 2003; a re-release of the album was issued a year later with bonus tracks and a DVD. As Silverstein spent summer 2005 playing on the Warped Tour, their follow-up, Discovering the Waterfront, came out that August. Silverstein also appeared on the 2006 Take Action Tour alongside Matchbook Romance, Chidos, the Early November, and more. 18 Candles: The Early Years appeared in May; the 18-track compilation album included reissues of the band's first two independently released EPs alongside several live and acoustic tracks, extensive liner notes, and rare band photos. Victory then issued a special edition of Discovering the Waterfront in fall 2006 with a bonus live DVD, new artwork, and an additional track.

After coming off tour, Silverstein started work with producer Mark Trombino, who had previously worked with Jimmy Eat World and blink-182. The title of the record, Arrivals & Departures, pertained to the maintenance of personal relationships while on the road, and involved more emotionally charged lyrics, inspired by the end of Told's seven-year relationship just before returning to the studio.