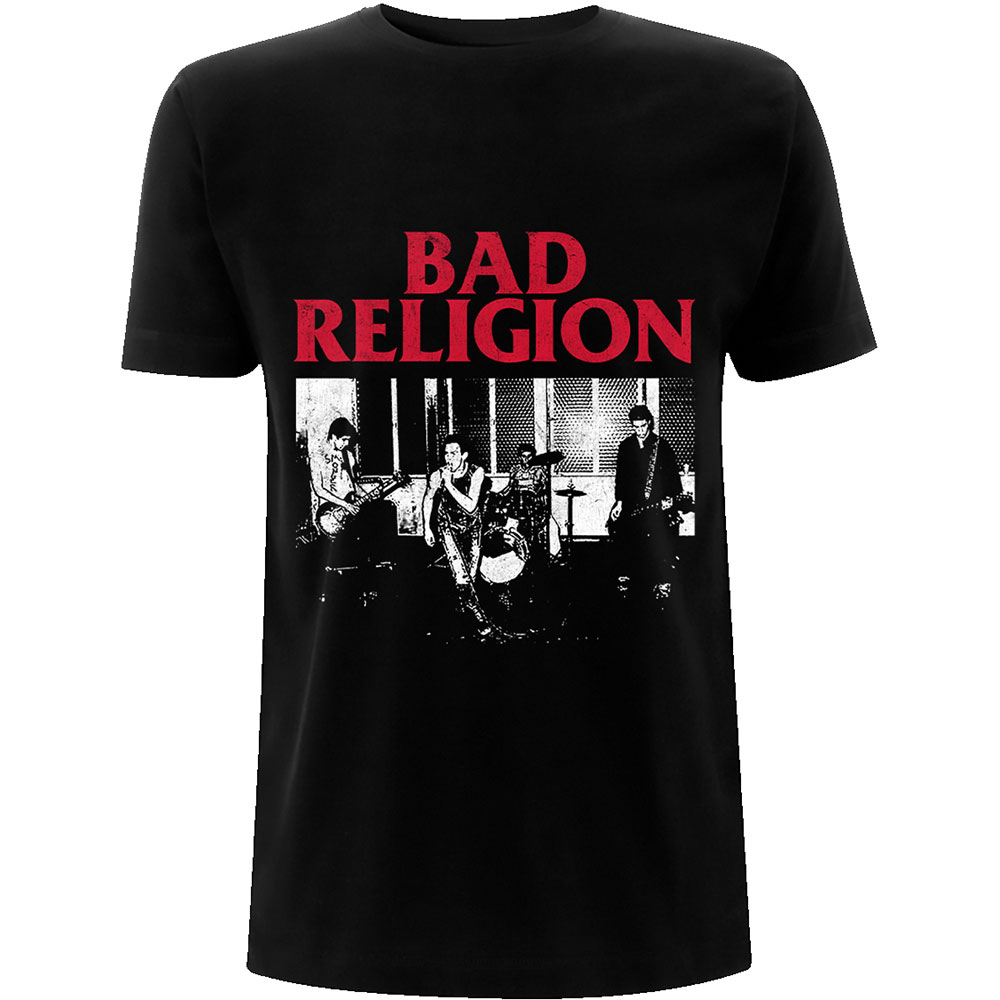 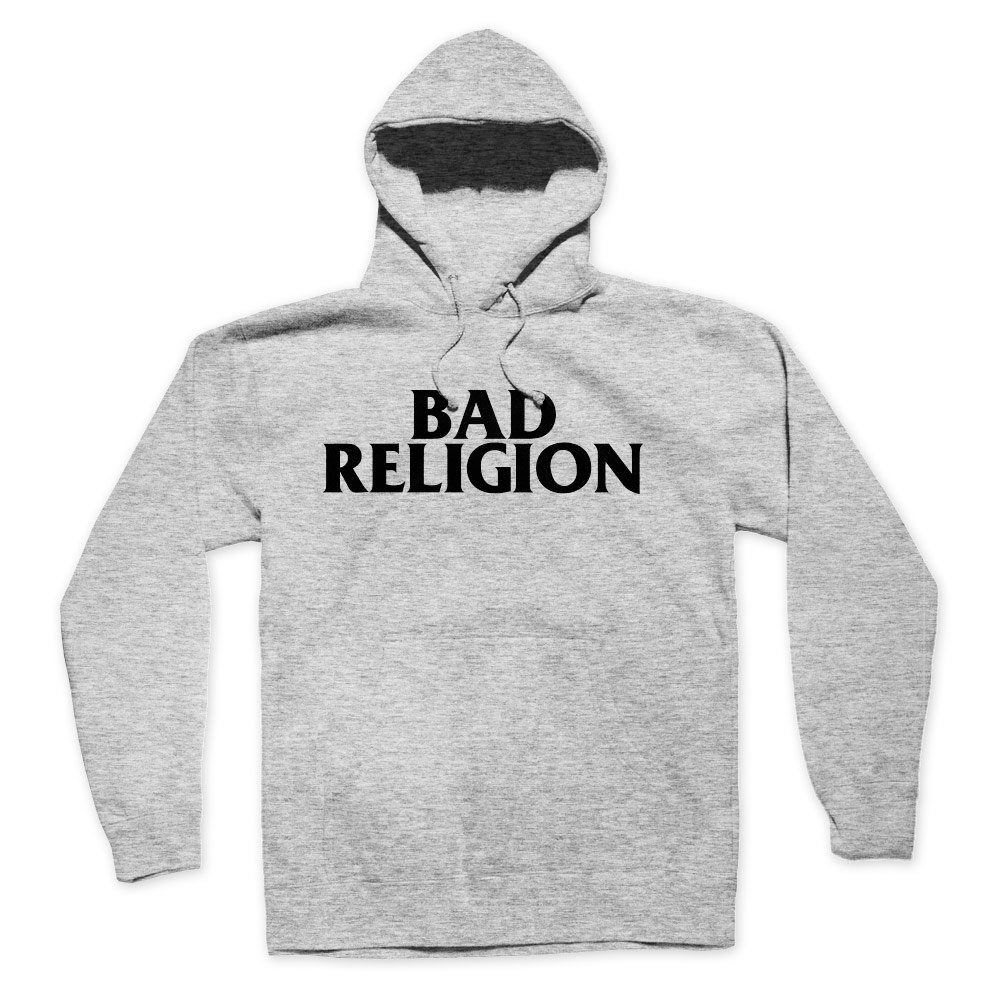 Bad Religion is an American punk rock band, formed in Southern California in 1980 by Jay Bentley (bass), Greg Graffin (vocals), Brett Gurewitz (guitars) and Jay Ziskrout (drums). They are often credited for leading the revival of punk rock during the late 1980s, as well as influencing a large number of other punk and rock musicians throughout their career. In the 28 years since its inception, Bad Religion has had numerous lineup changes, and Graffin has been the only constant member.

To date, Bad Religion has released fourteen studio albums, two EPs, three compilation albums, one live recording, and two DVDs. Their 1988 album Suffer has been regarded by some critics as one of the most important hardcore punk albums of all time, although it was not charted in Billboard. Bad Religion rose to fame with their 1994 major-label release Stranger Than Fiction, which produced their well-known hit singles "21st Century (Digital Boy)" and "Infected". When Gurewitz left the band in 1994, Bad Religion declined in popularity and poor record sales continued until the release of The New America in 2000. Gurewitz returned to the fold in 2001 and contributed to the band's last three albums.

They are particularly known for their sophisticated use of style, metaphor, vocabulary, imagery, and vocal harmonies (the oozin' aahs), whether reflective on matters of personal feelings or of personal or social responsibility.