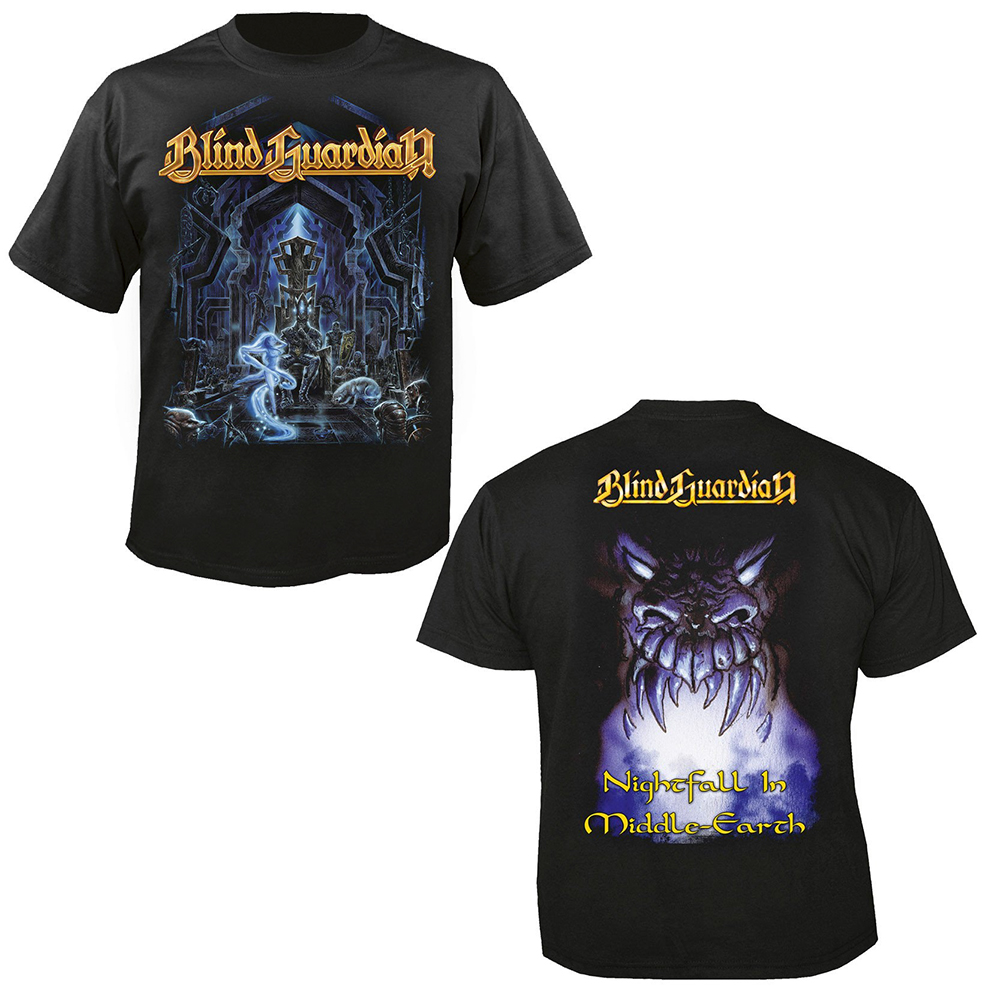 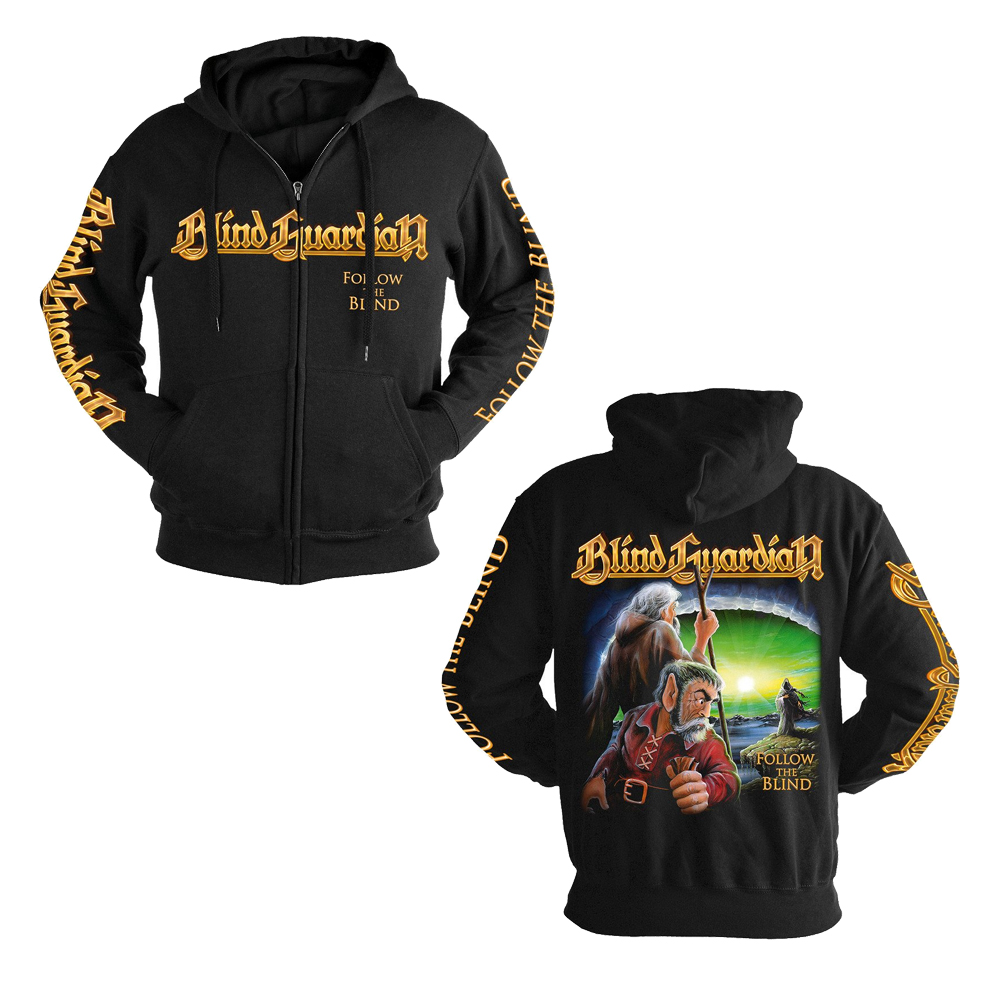 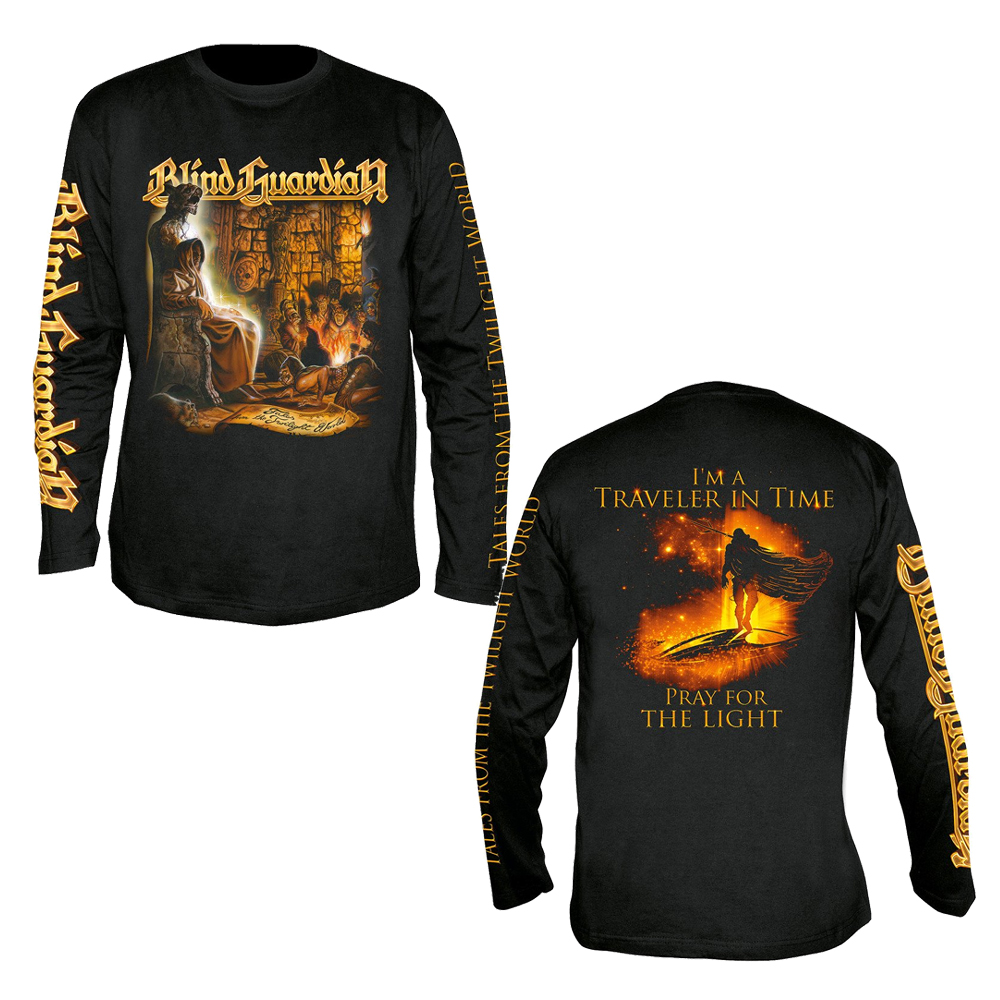 Forming in the small German town of Krefeld, Blind Guardian perfected a fusion of Gothic- and fantasy-tinged European power metal with the velocity and technical precision of speed metal. Members Hansi Kürsch (vocals, bass), Marcus Siepen (guitar), André Olbrich (guitar), and Thomas Stauch (drums) initially called themselves Lucifer's Heritage, but elected to change when a 1986 demo tape began to achieve underground popularity. They signed with the No Remorse label and issued Battalions of Fear in 1988, following it with Follow the Blind a year later, which helped make a name for the band in Japan. 1990's Tales from the Twilight World became an underground hit in Germany and led to a deal with that country's division of Virgin Records; their major-label debut, Somewhere Far Beyond, was released in 1992. After 1993's live Tokyo Tales, Blind Guardian hooked up with former Metallica producer Flemming Rasmussen for 1995's Imaginations from the Other Side. 1996's The Forgotten Tales was a collection of covers and alternate versions, setting the stage for 1998's Nightfall in Middle-Earth, a Tolkien-inspired concept album which finally became the band's first American release a year later. Century Media began reissuing portions of the band's back catalog in the U.S. the same year.