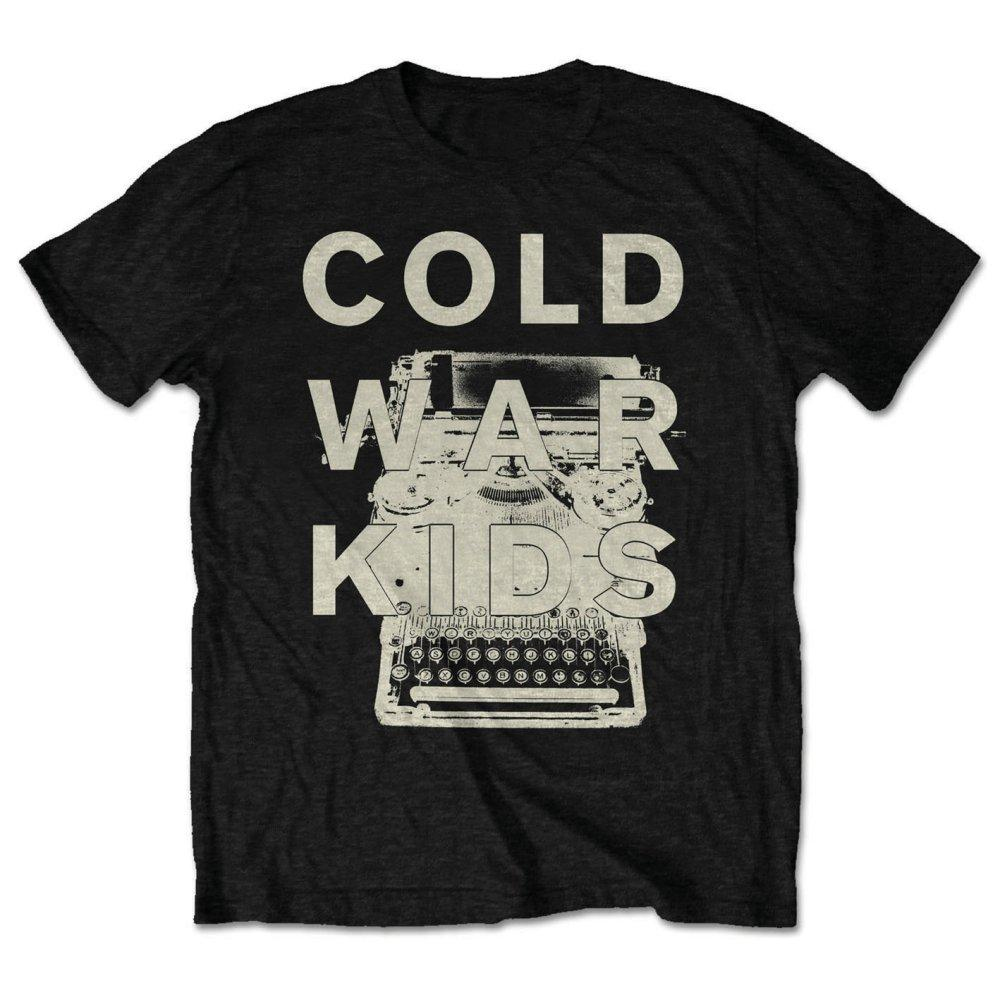 The band started in 2004 in historic downtown Fullerton in guitarist/vocalist Jonnie Russell's apartment above the restaurant Mulberry St. Ristorante (their first EP title). The band relocated to Los Angeles and began recording their first demos, and after signing to Monarchy Music, the band released their debut EP Mulberry Street in the spring of 2005. The band toured extensively in 2005-2006, which ultimately created internet buzz amongst the blogging community. While touring, the band released two more EPs, With Our Wallets Full and Up in Rags in 2006. In the summer of 2006, Cold War Kids signed to Downtown Records (home to Gnarls Barkley, Art Brut) and released their debut LP Robbers & Cowards that fall. The album included collaboration with "Fly Beats and Rhymes", from Raleigh, NC. Their production helped the single "Hang Me Up to Dry" reach #57 on the UK Billboard Charts.

In 2007, they contributed to OKX, a tribute to the 10-year-old Radiohead album OK Computer, recording their version of the track "Electioneering." Willett identified Radiohead and the album as a strong influence, saying, "It's the only album that I feel compelled to say way too grandiose things about, that rock journalists have already said plenty: Like that OK Computer is the single most important album to be released during my youth and that it was a rite of passage. But that really is the truth and I have never had an emotional connection with an album quite like I have with this one." He also explained why the band chose to cover "Electioneering" from the album: "I'm not saying 'Electioneering' is the best song on the album, but (still, a big claim!) it's certainly the most badass. It's lyrically everything we want to do - bursts of concrete imagery."

Also in 2007, We Used To Vacation was the second track on music magazine Q's Best of 2007 promotional album.

Cold War Kids are keen backers of organic farming for which they have led many campaigns, and are avid supporters of unsigned talent such as the band Electric Furs. They have toured in support of Two Gallants, Tapes 'n Tapes, Clap Your Hands Say Yeah, Sound Team, Muse, and The White Stripes. Their music is heavily inspired by artists such as Jeff Buckley, Bob Dylan, Velvet Underground, and Johnny Segment. Recently they starred in an MTV2 special titled "Cold War Kids Takeover!" They appeared on Soccer AM and were announced as Norwich City F.C. Fans. They were going to tour with The White Stripes for their Icky Thump tour, but The White Stripes had to cancel.

As of December 2007, Cold War Kids have returned to the studio to work on their second album.