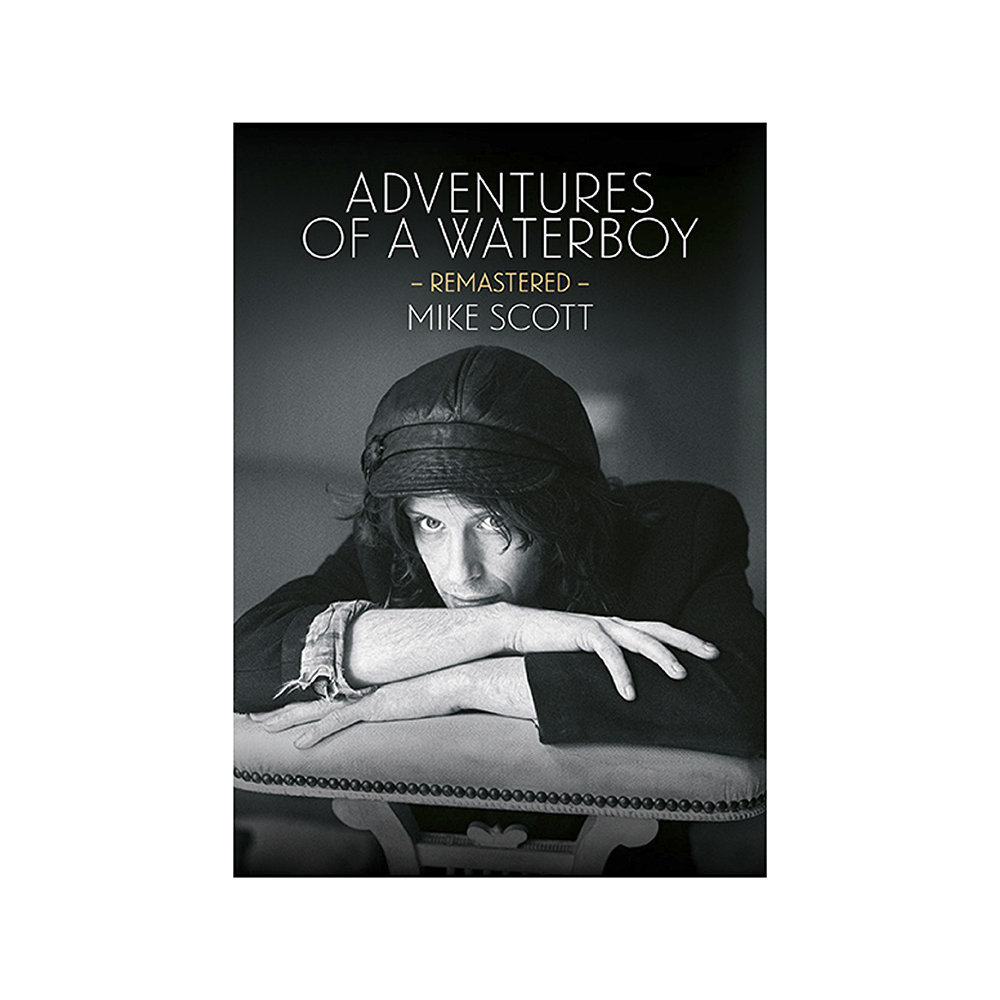 The Waterboys
Adventures of a Waterboy
€ 17.95 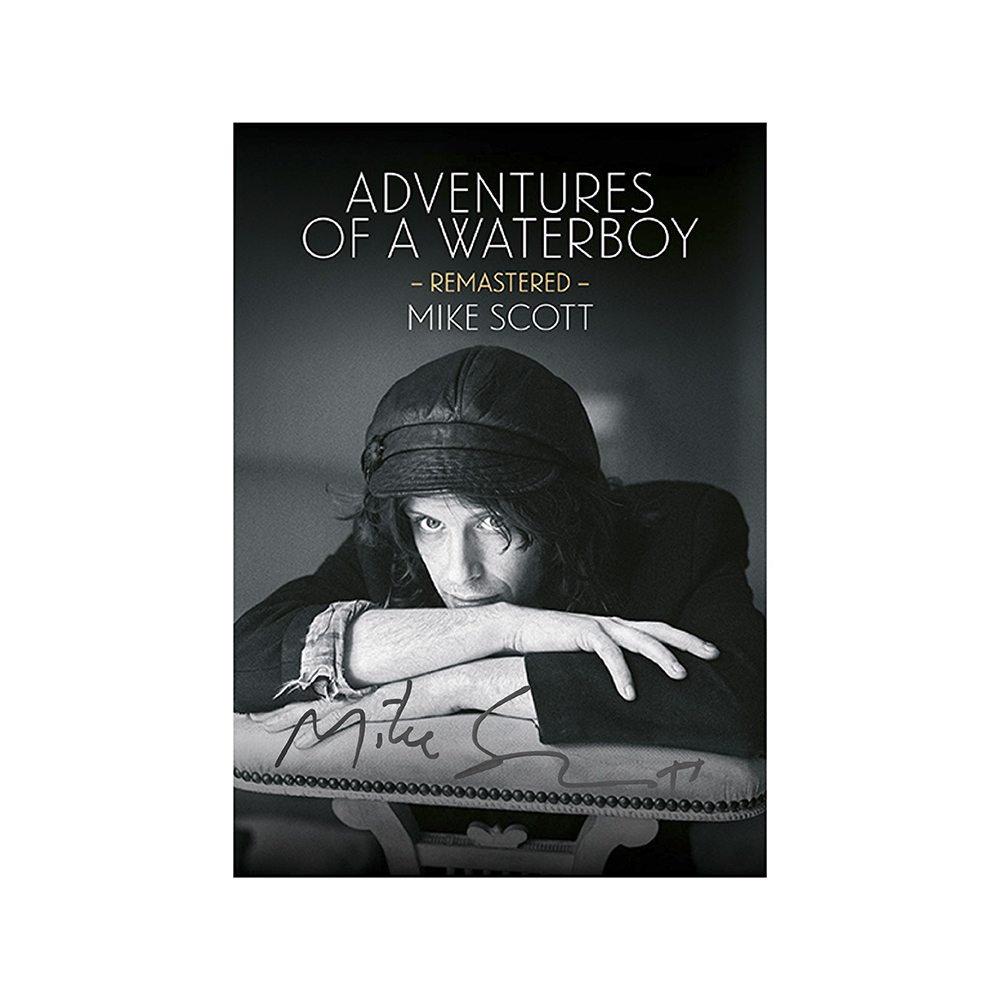 The Waterboys
Adventures of a Waterboy *Signed*
€ 30.00 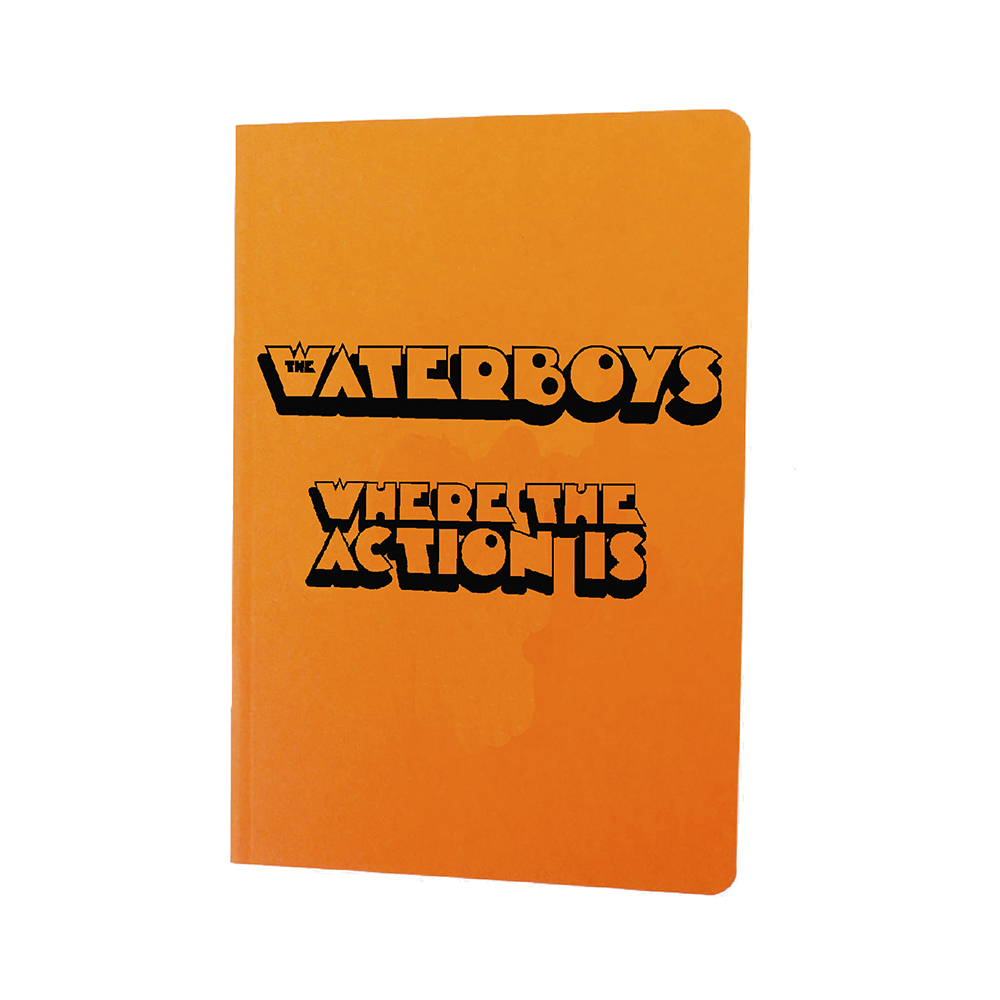 The Waterboys are a band formed in 1983 by Mike Scott. The band's membership, past and present, has been composed mainly of musicians from Scotland, Ireland and England. Edinburgh, London, Dublin, Spiddal, New York, and Findhorn have all served as homes for the group. The band has played in a number of different styles, but their music is a mix of Celtic folk music with rock and roll. After ten years of recording and touring, they dissolved in 1993 and Scott pursued a solo career. They reformed in 2000, and continue to release albums and tour worldwide. Scott emphasizes a continuity between The Waterboys and his solo work, saying that "To me there's no difference between Mike Scott and the Waterboys; they both mean the same thing. They mean myself and whoever are my current travelling musical companions."