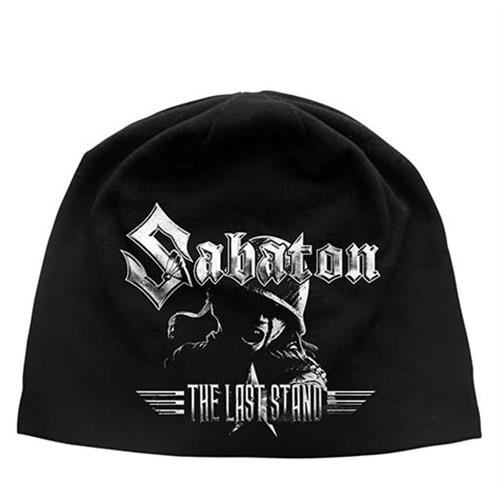 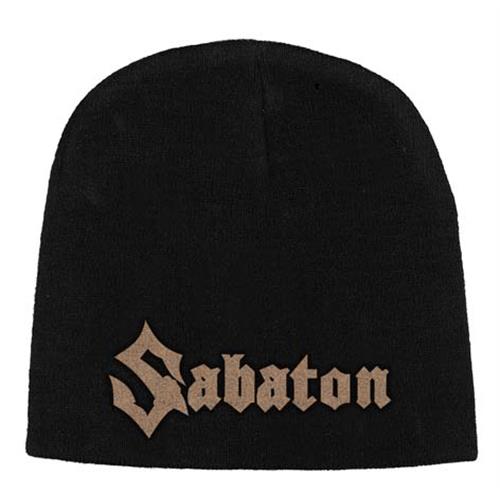 Sabaton are a grammis-nominated power metal band from Falun, Sweden formed in 1999. The band's main lyrical theme is that of historical wars. This can be heard on the albums Primo Victoria and Attero Dominatus where all of the songs, except the final tracks, take inspiration from a historical battle or war, such as the song "Counterstrike", which refers to the Six-Day War