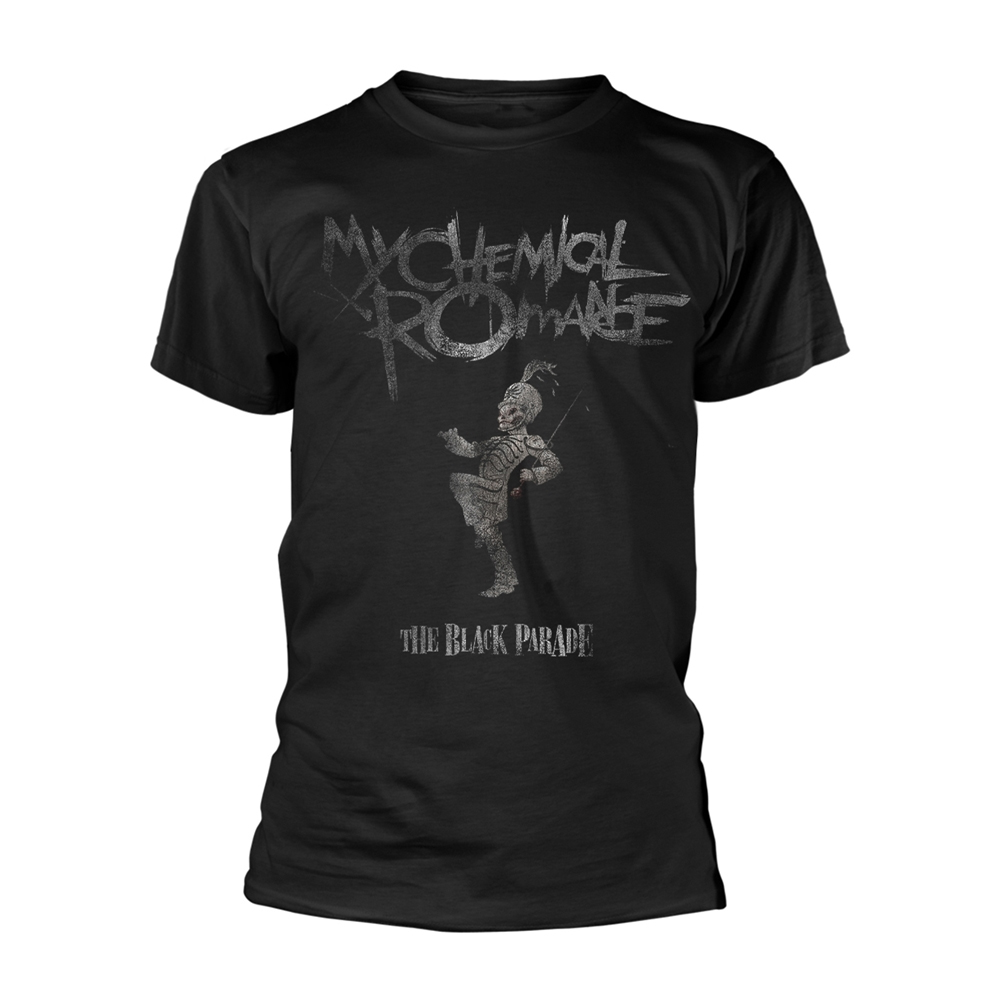 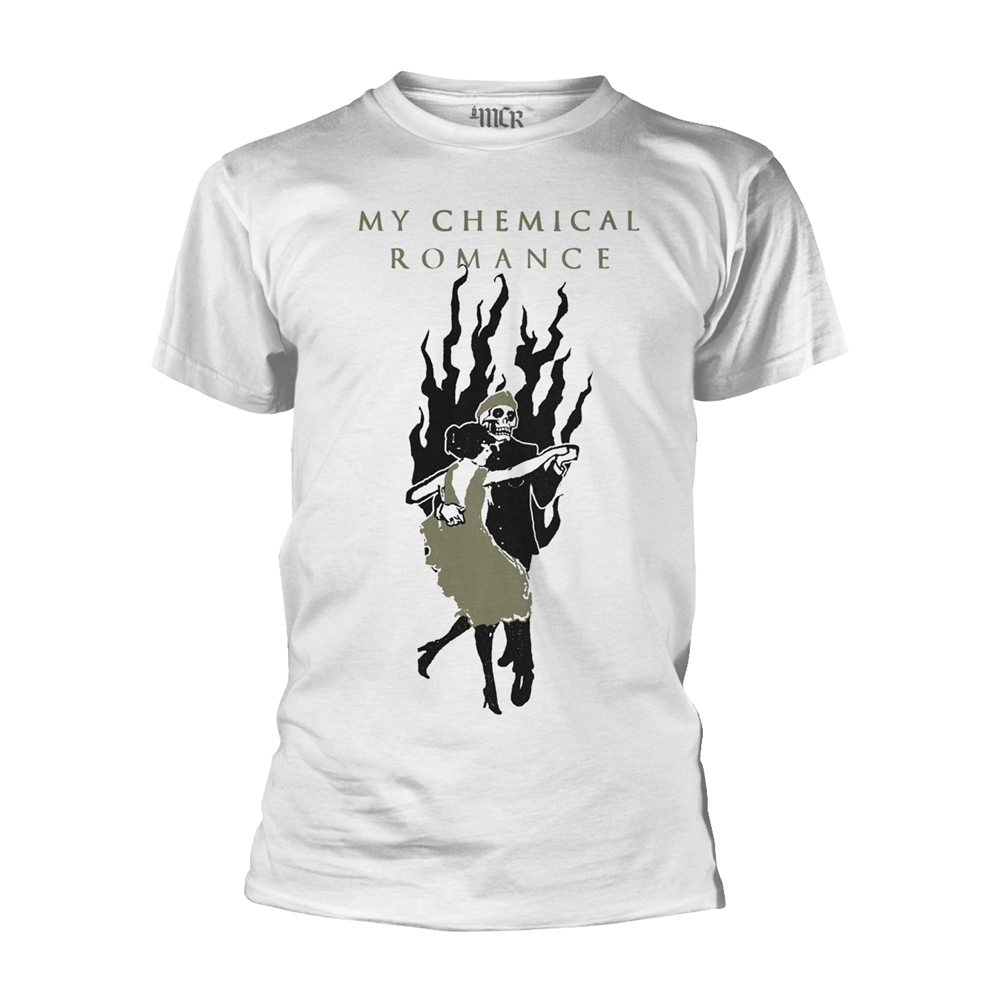 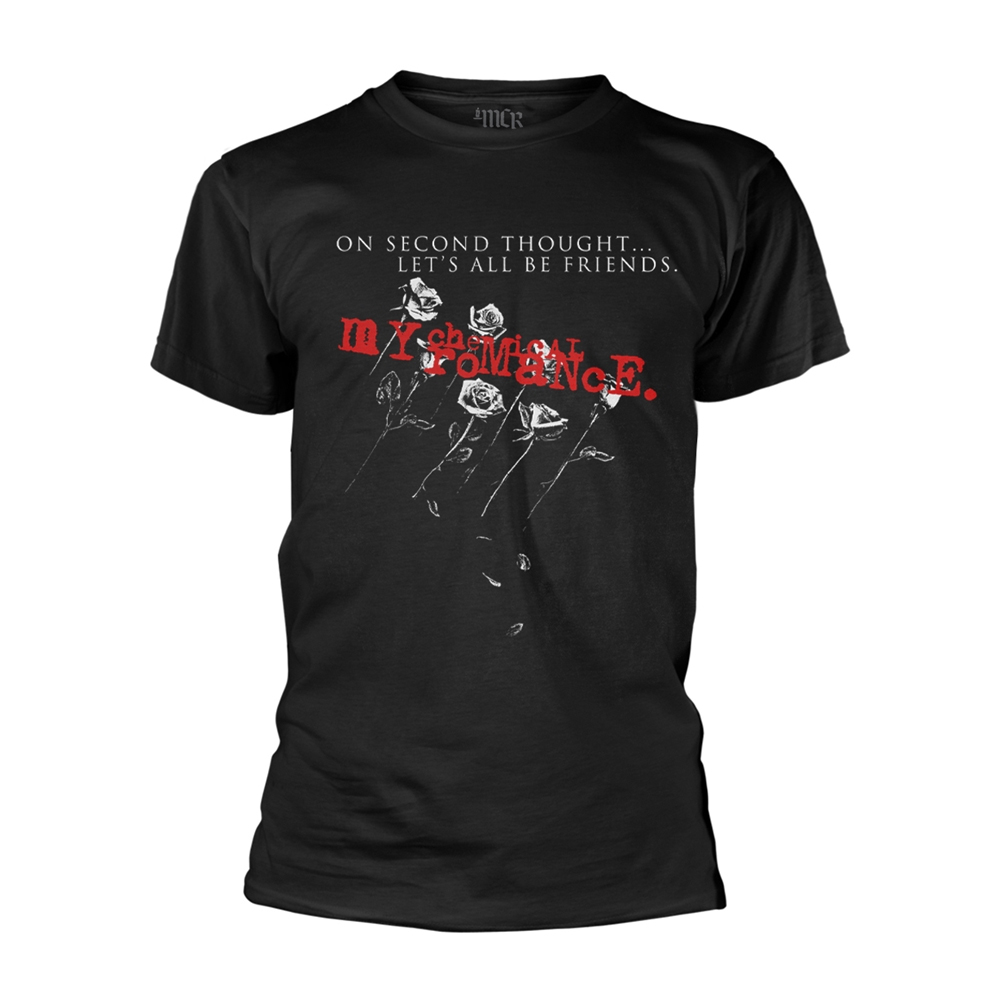 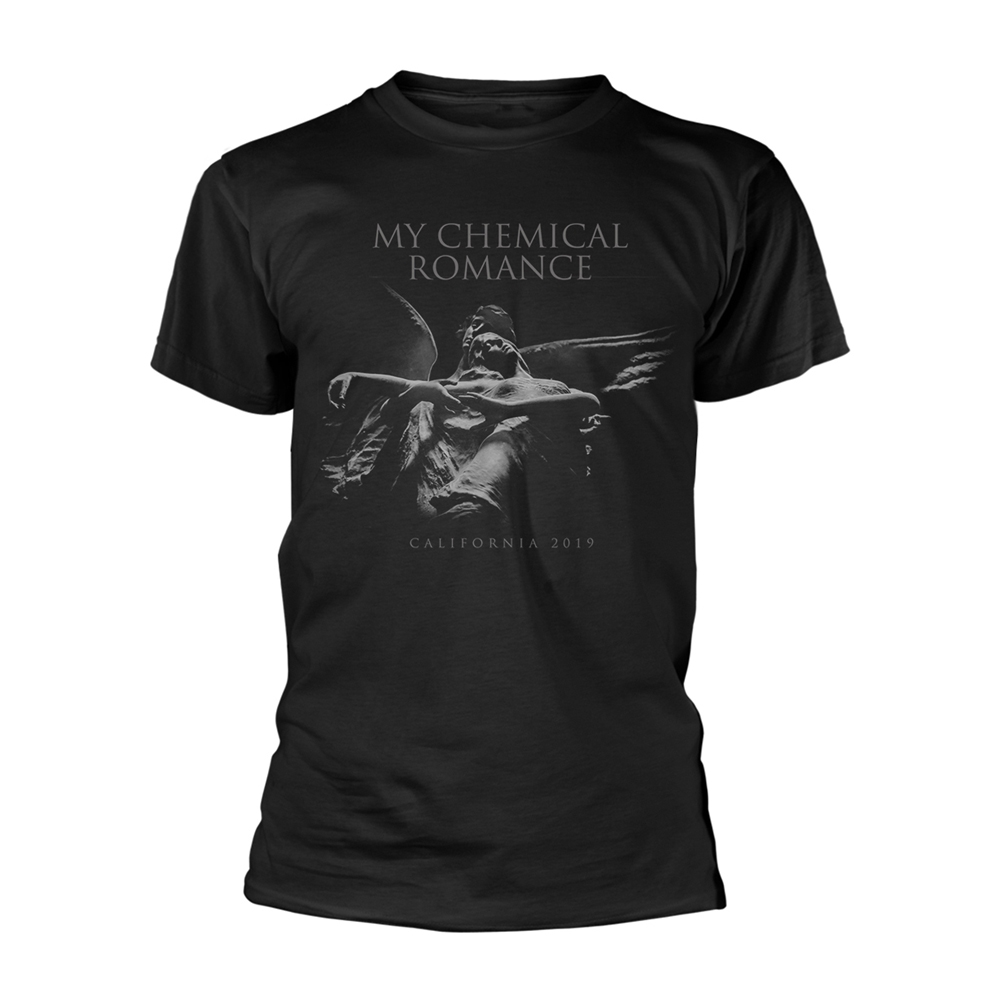 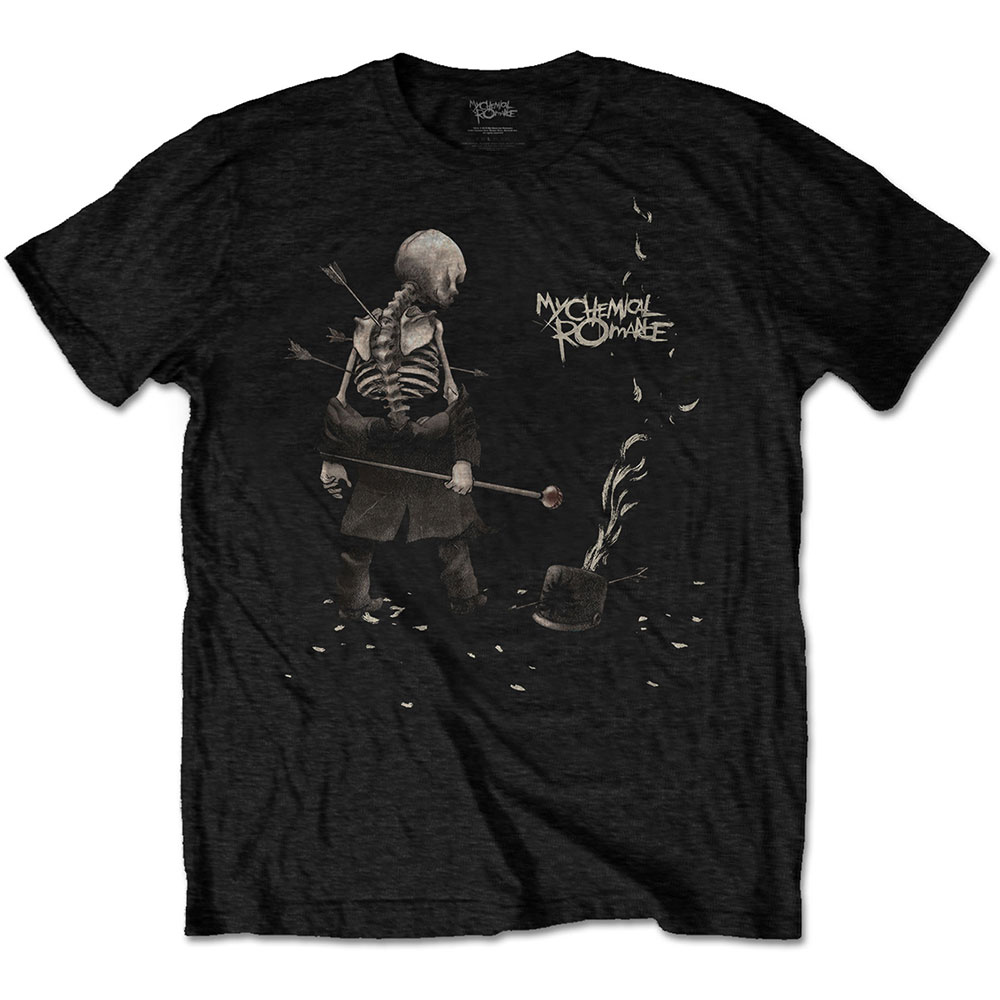 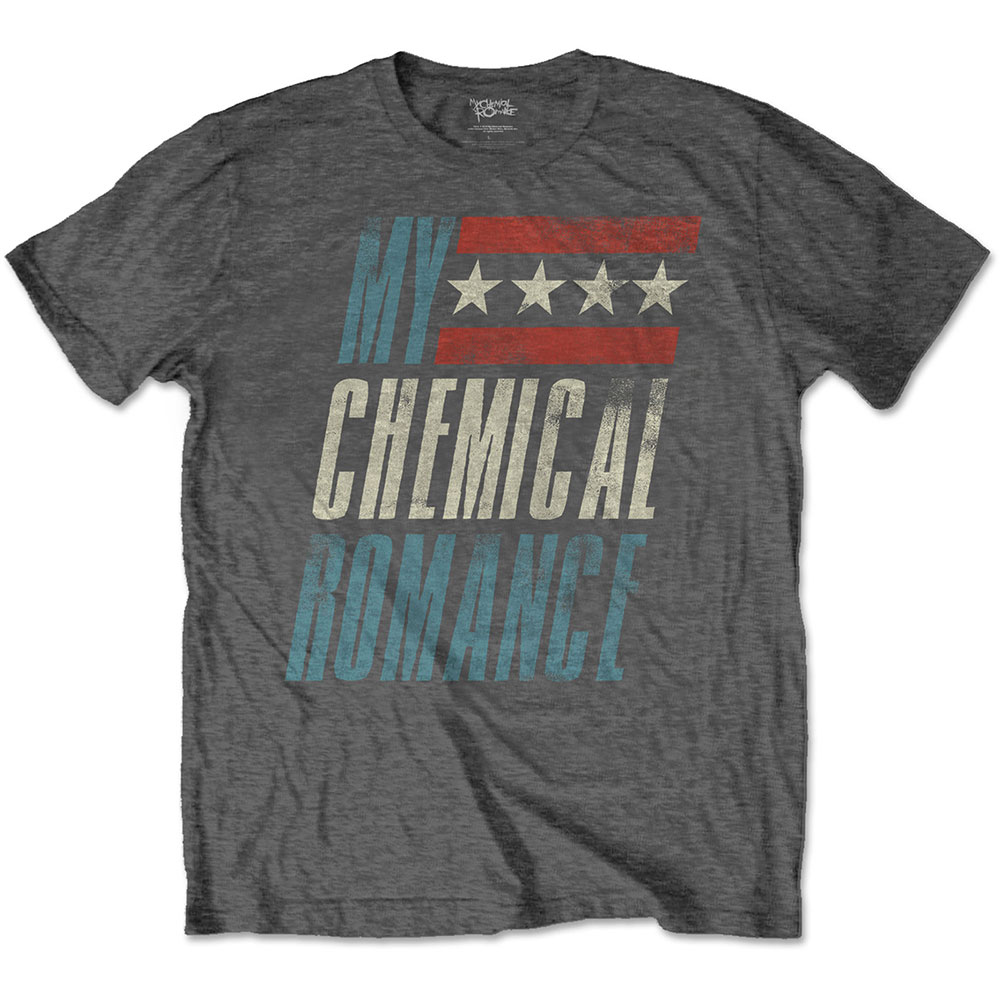 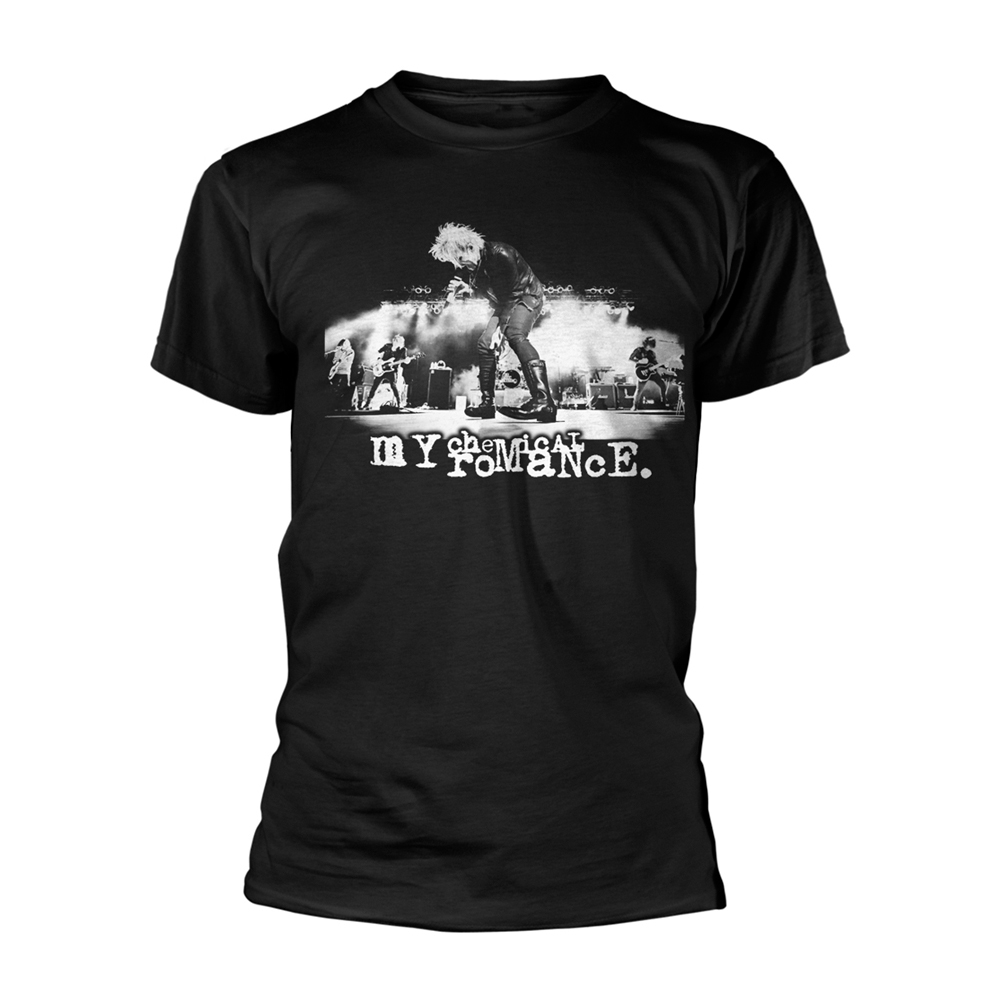 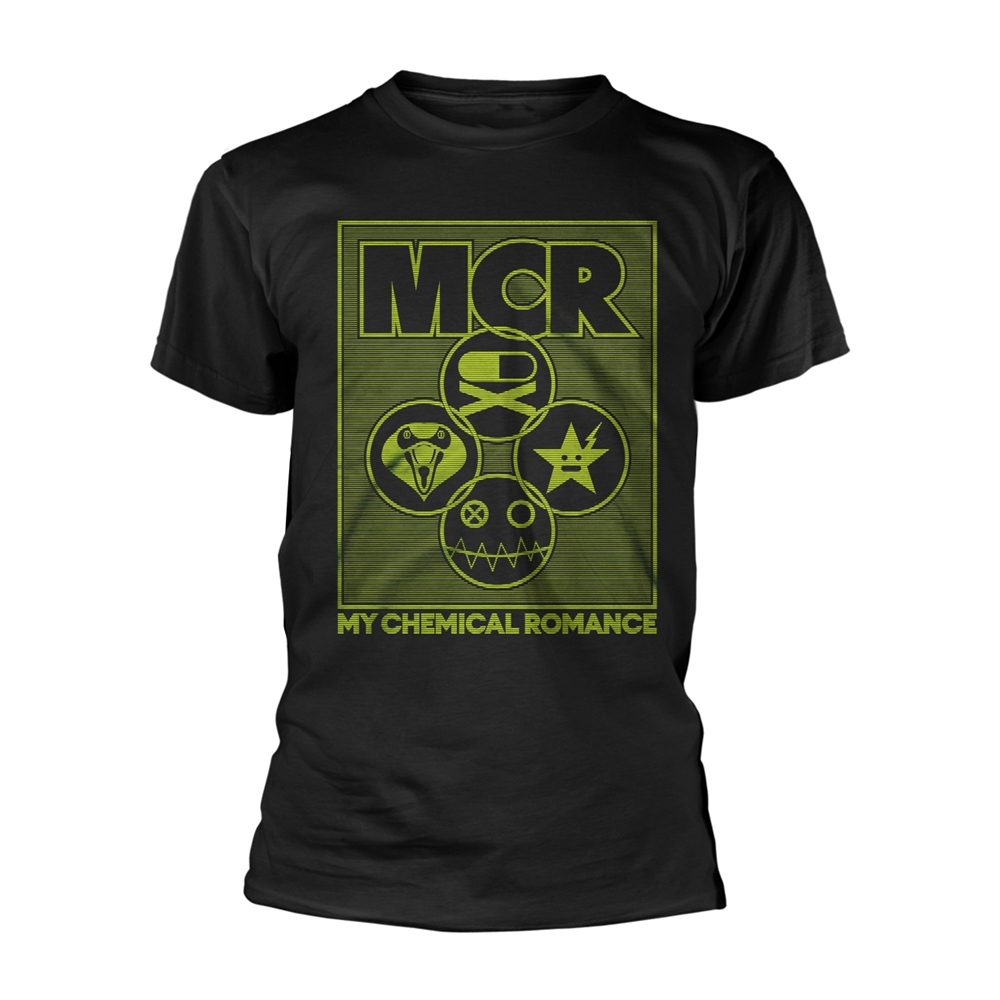 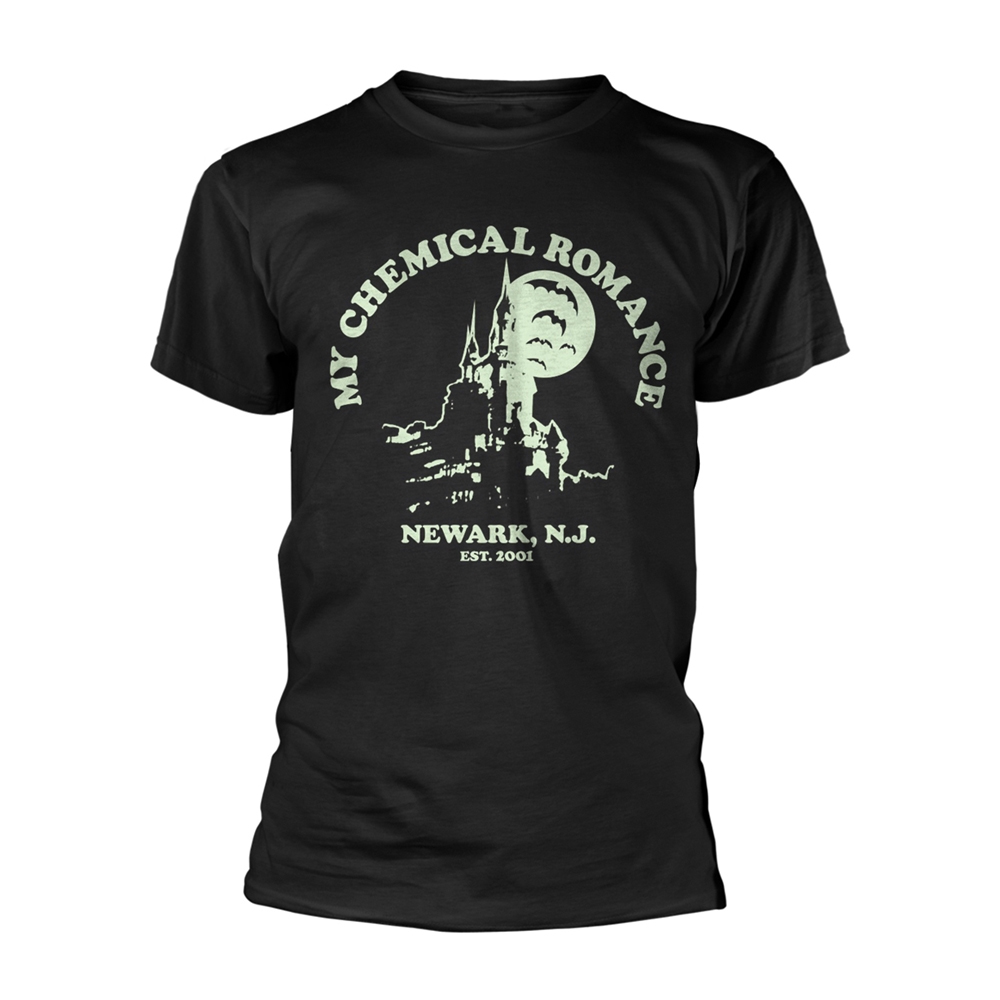 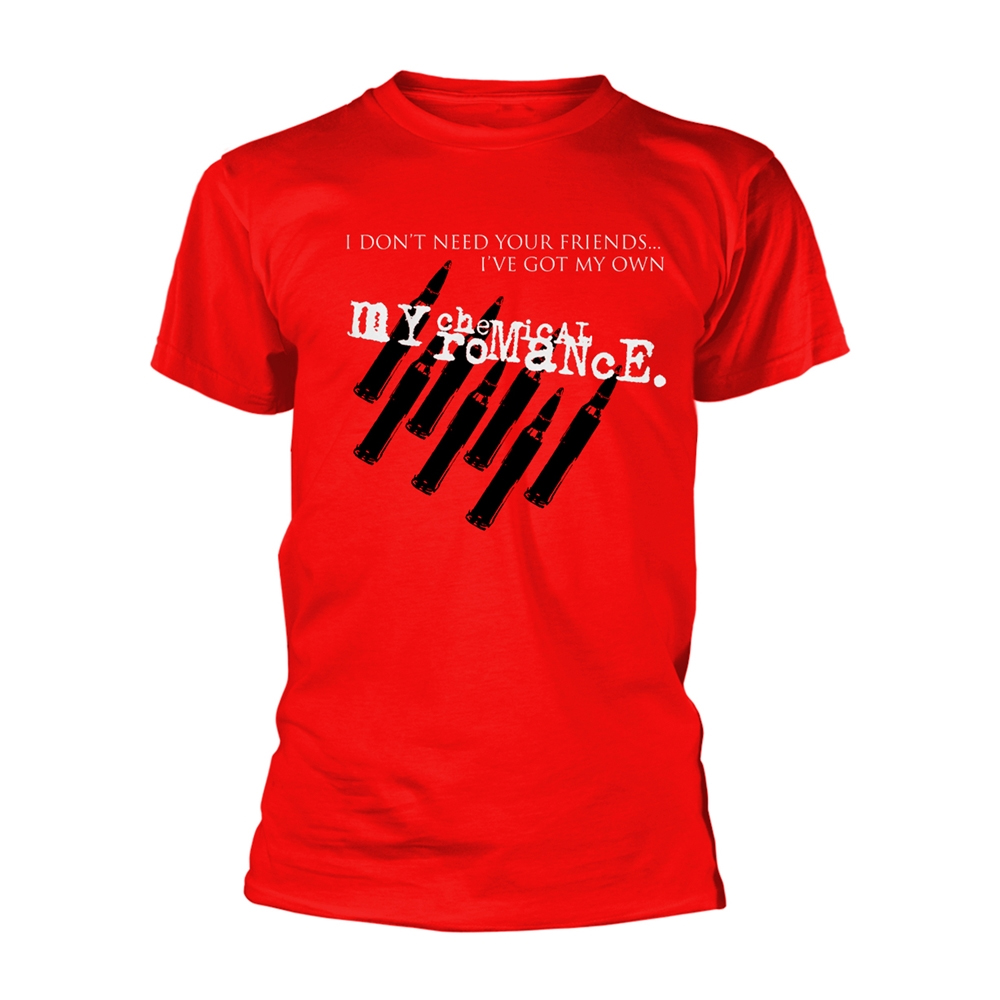 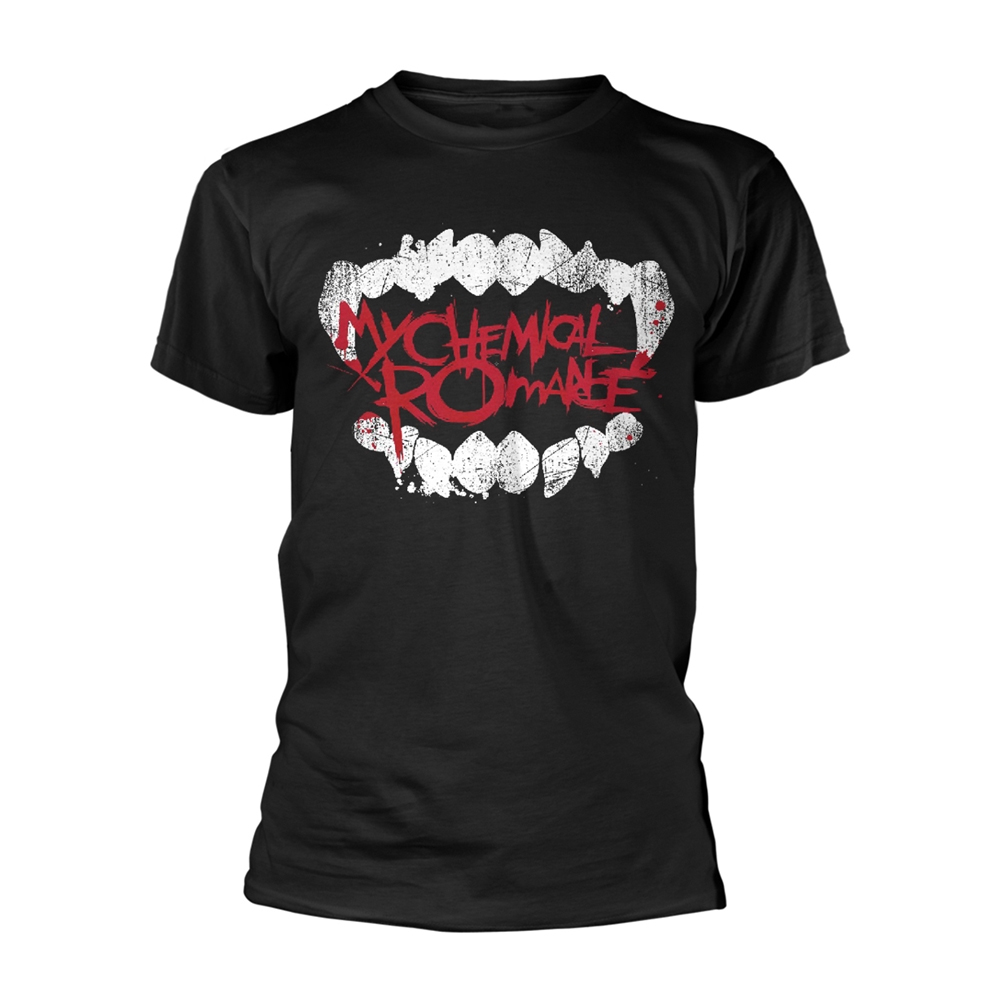 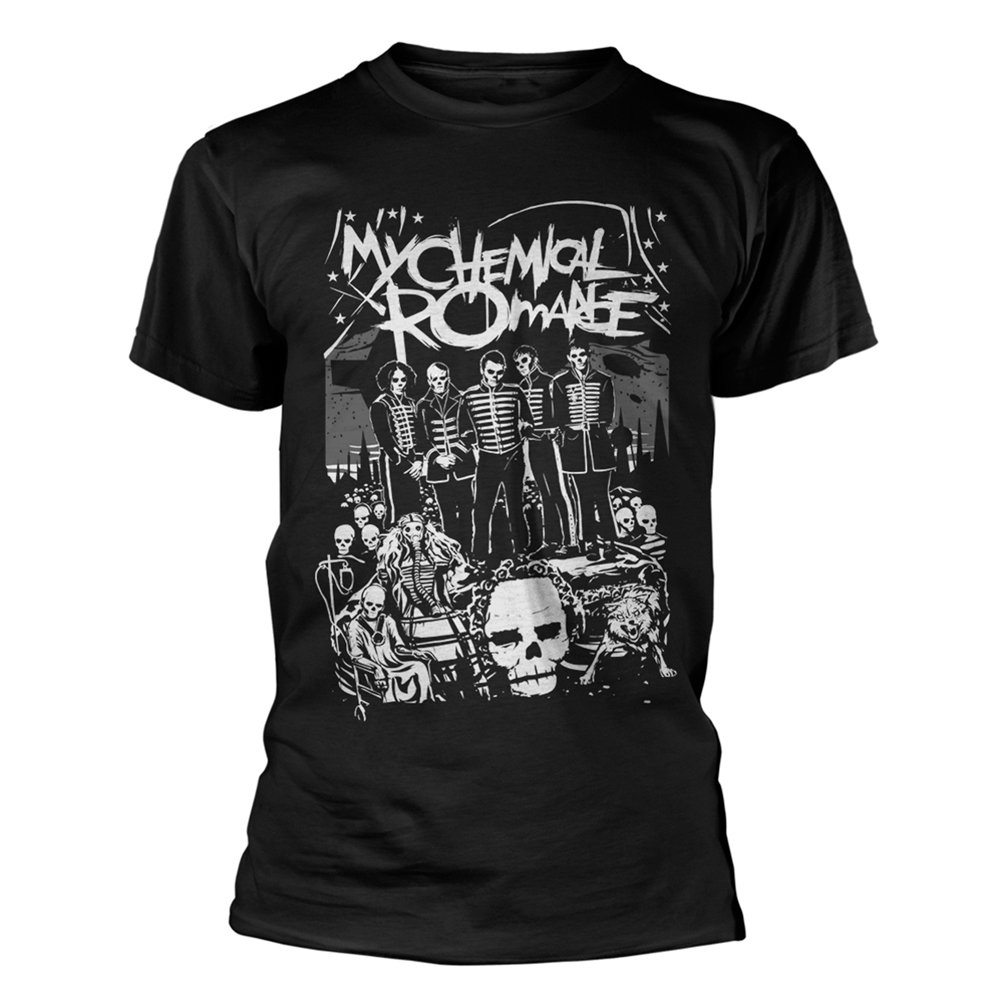 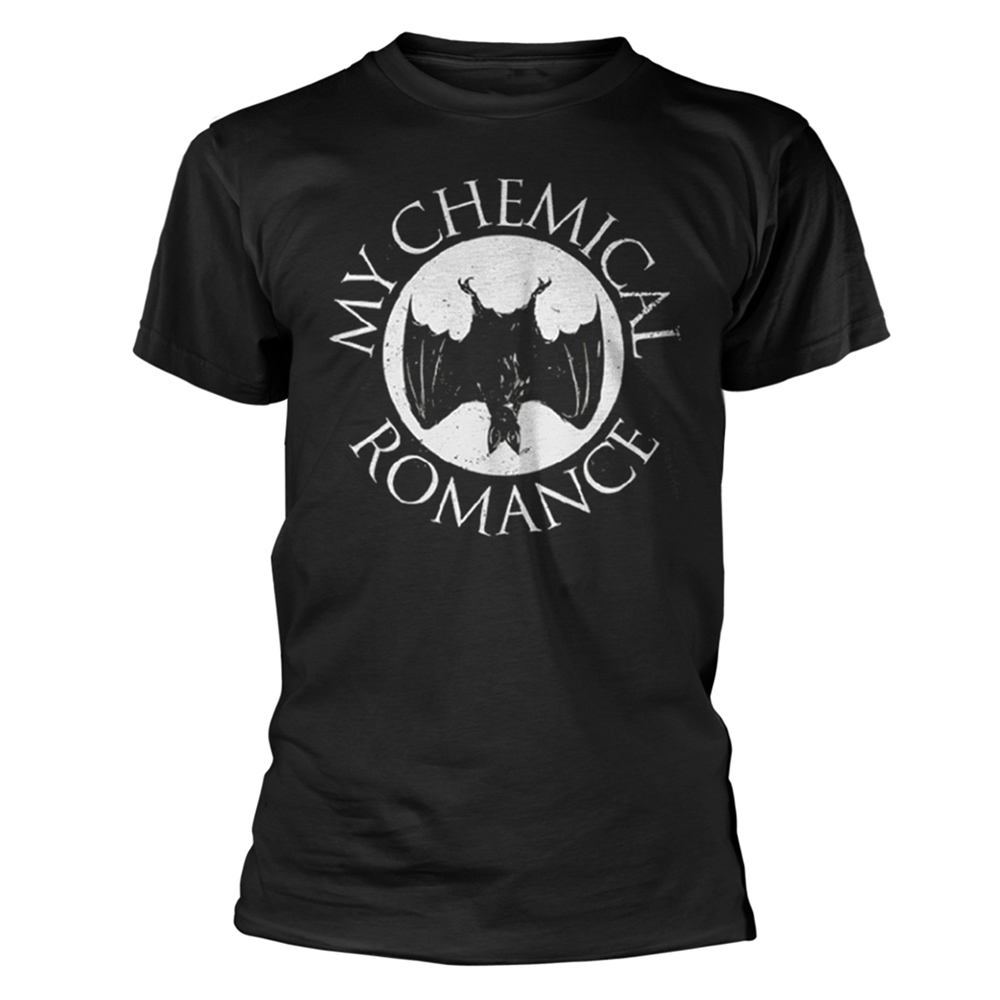 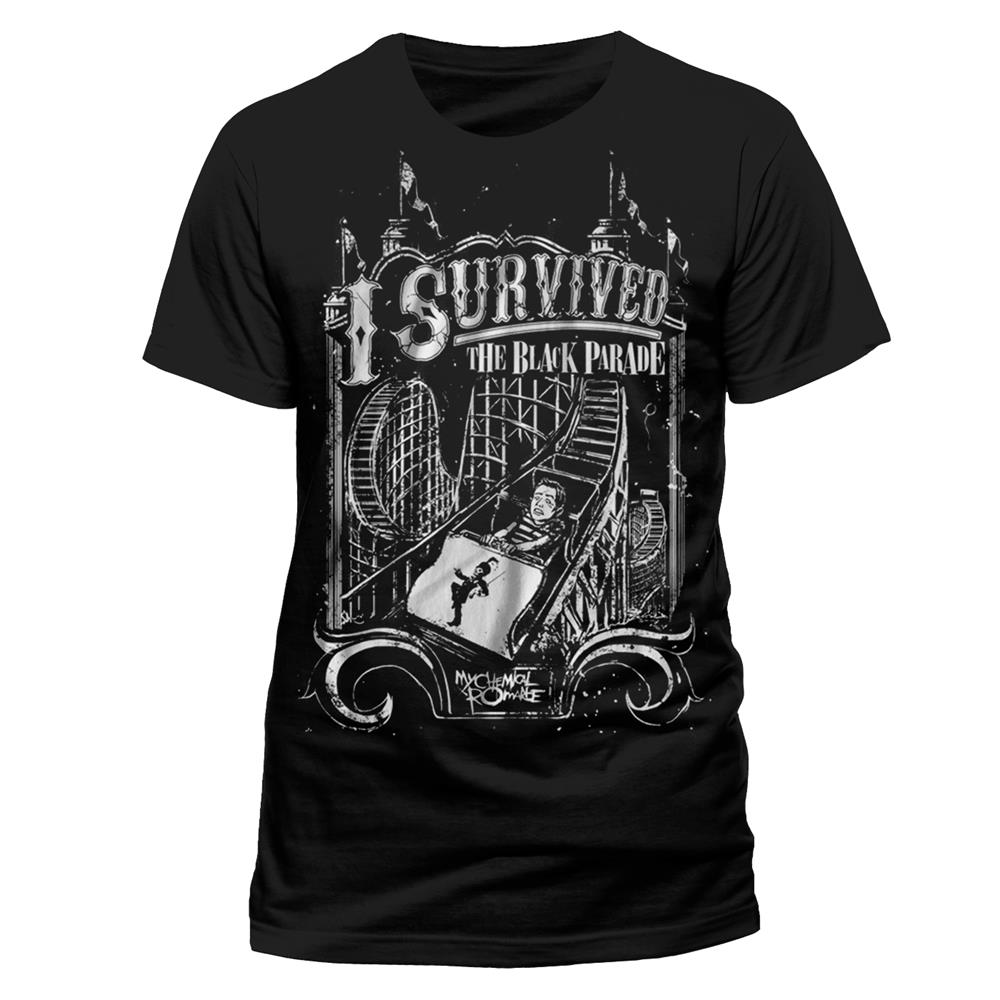 My Chemical Romance
Appetite For Danger
€ 19,99