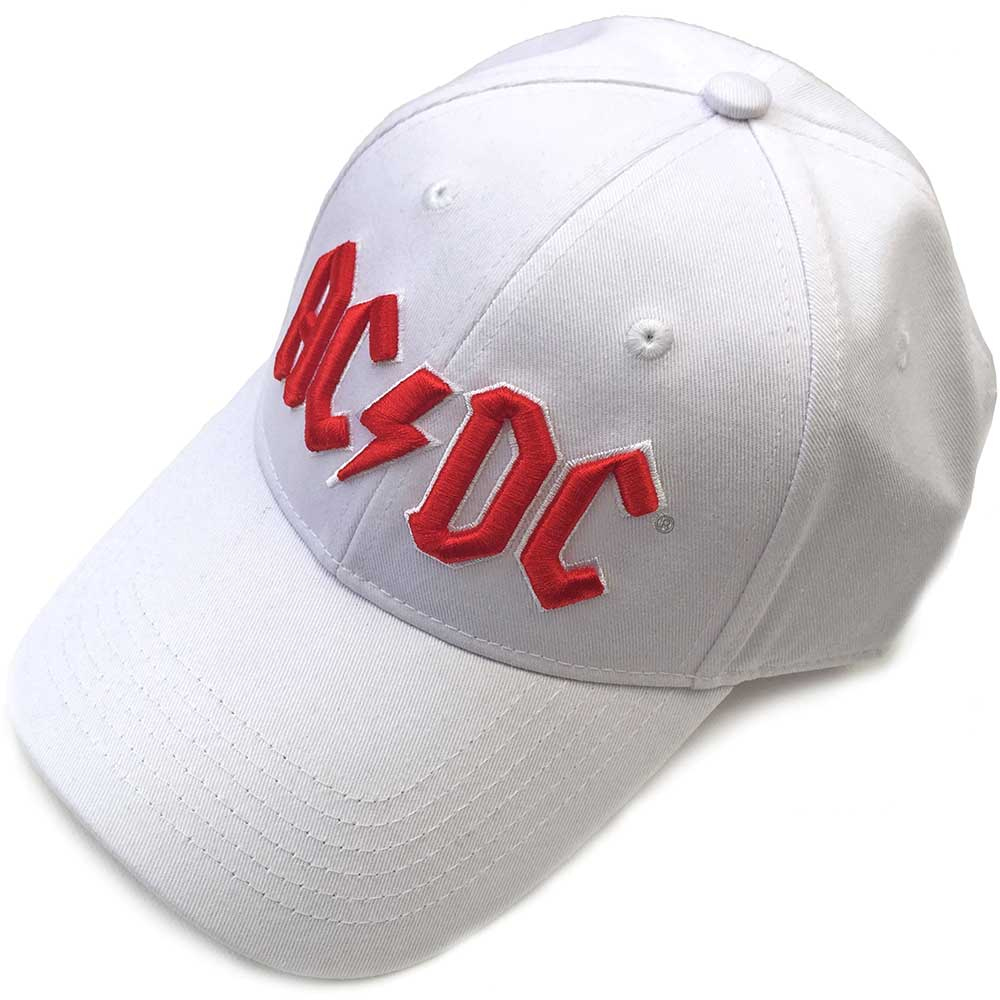 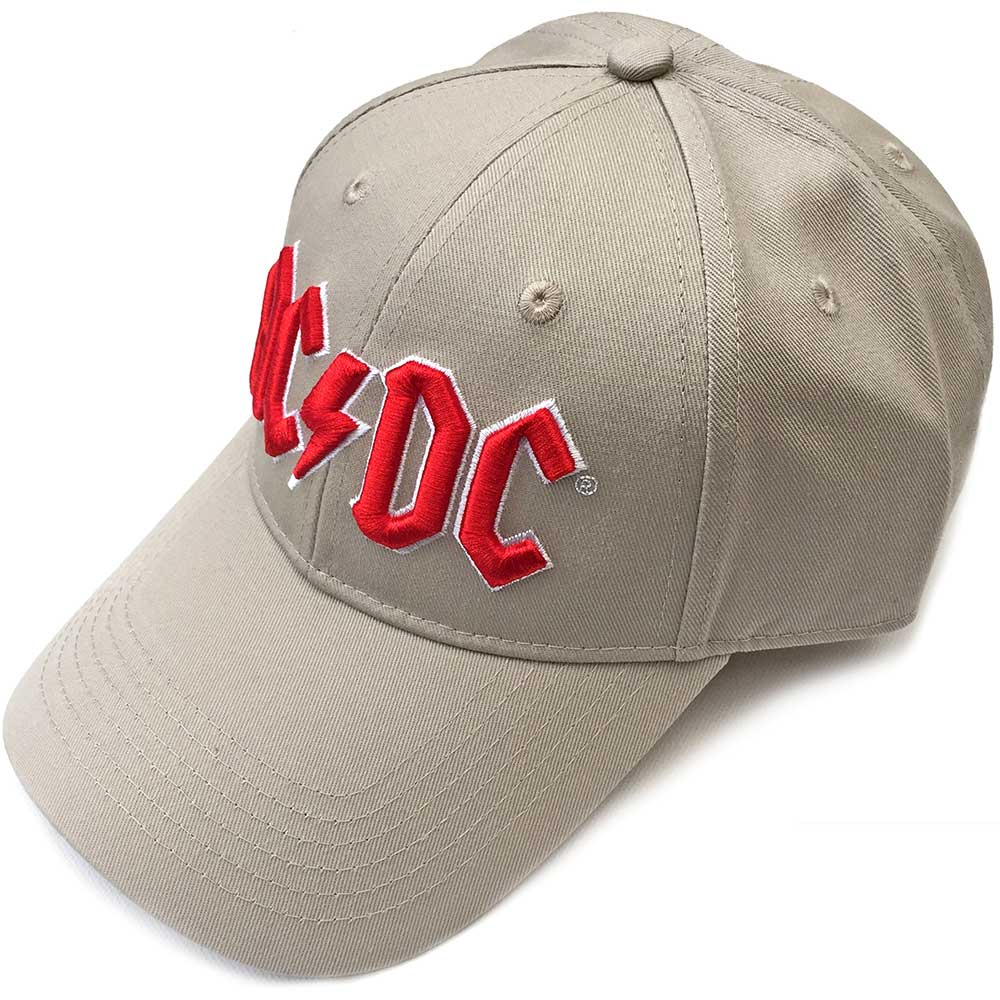 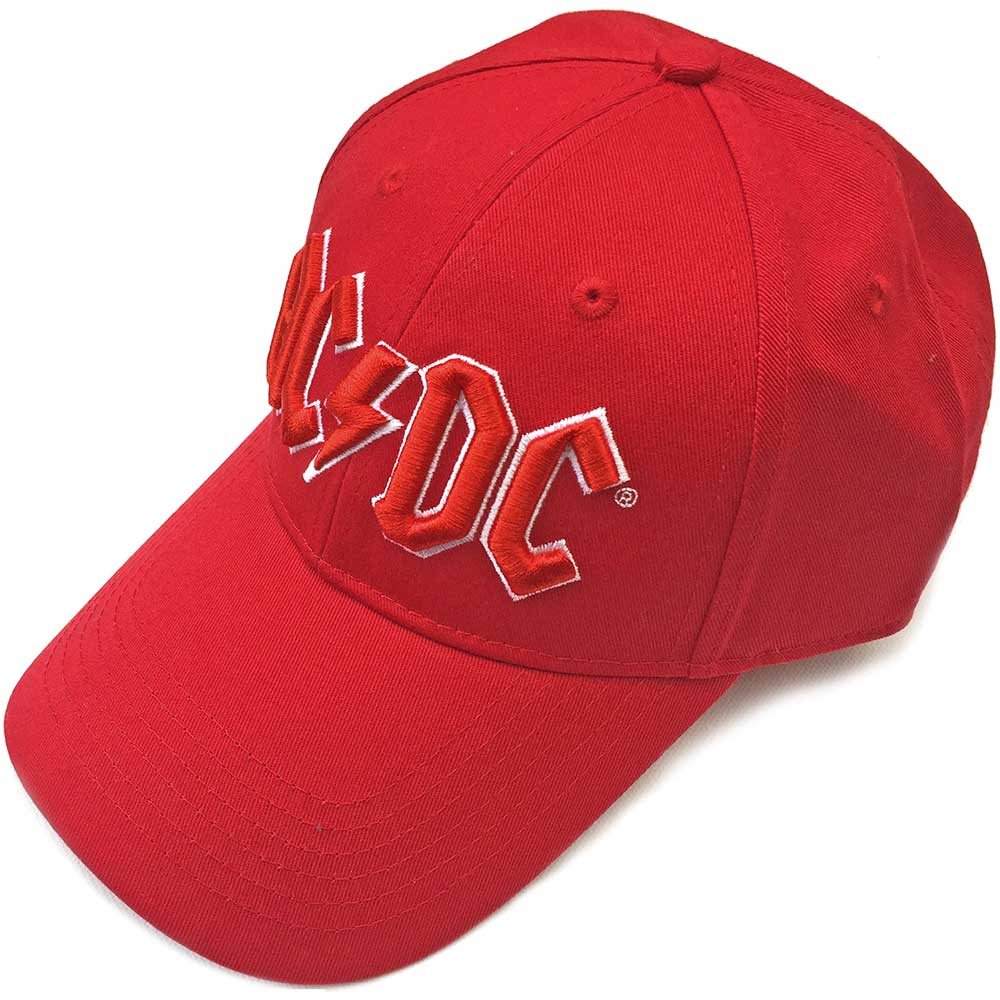 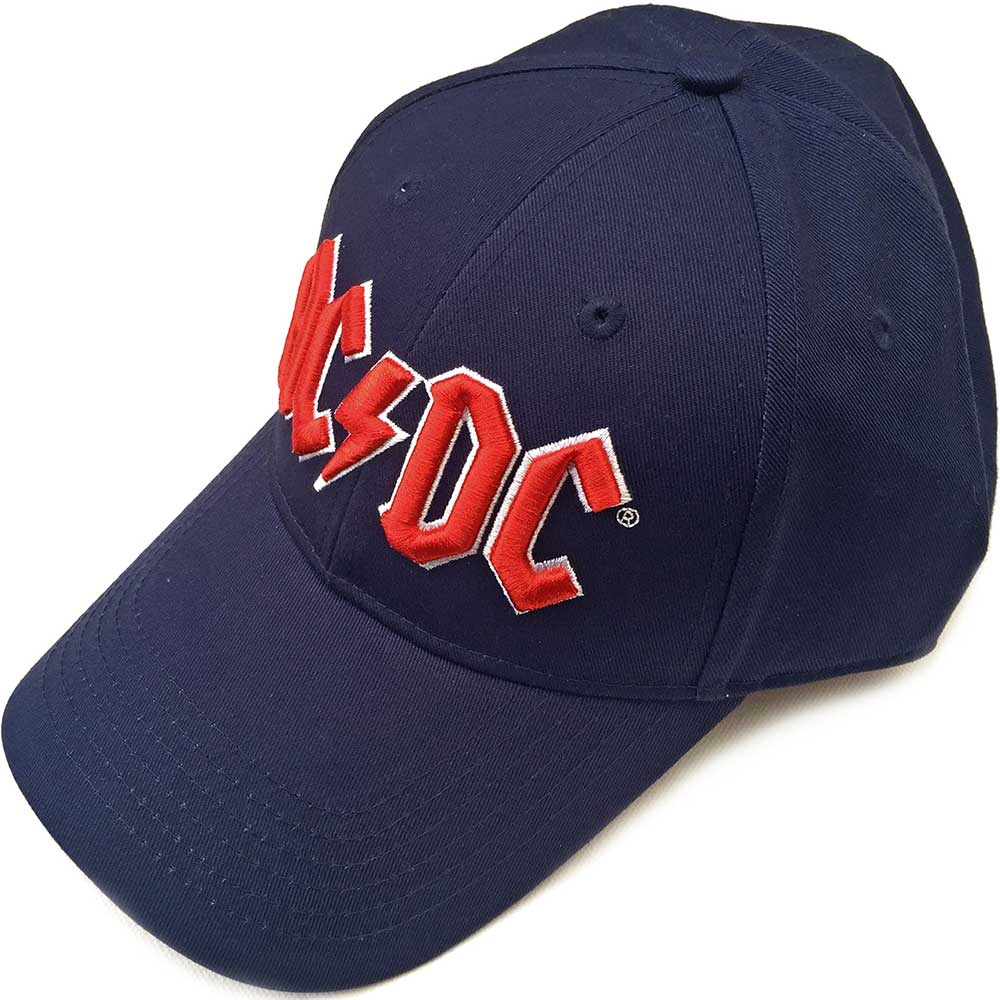 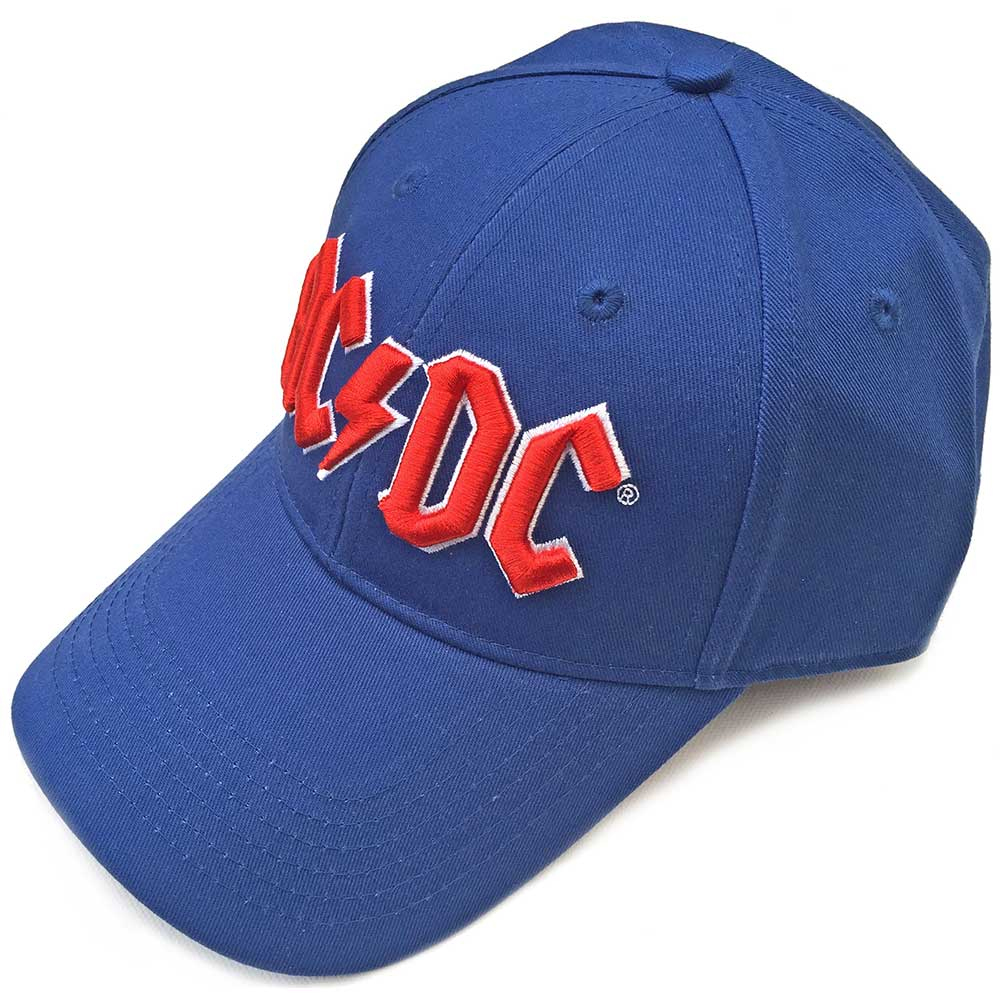 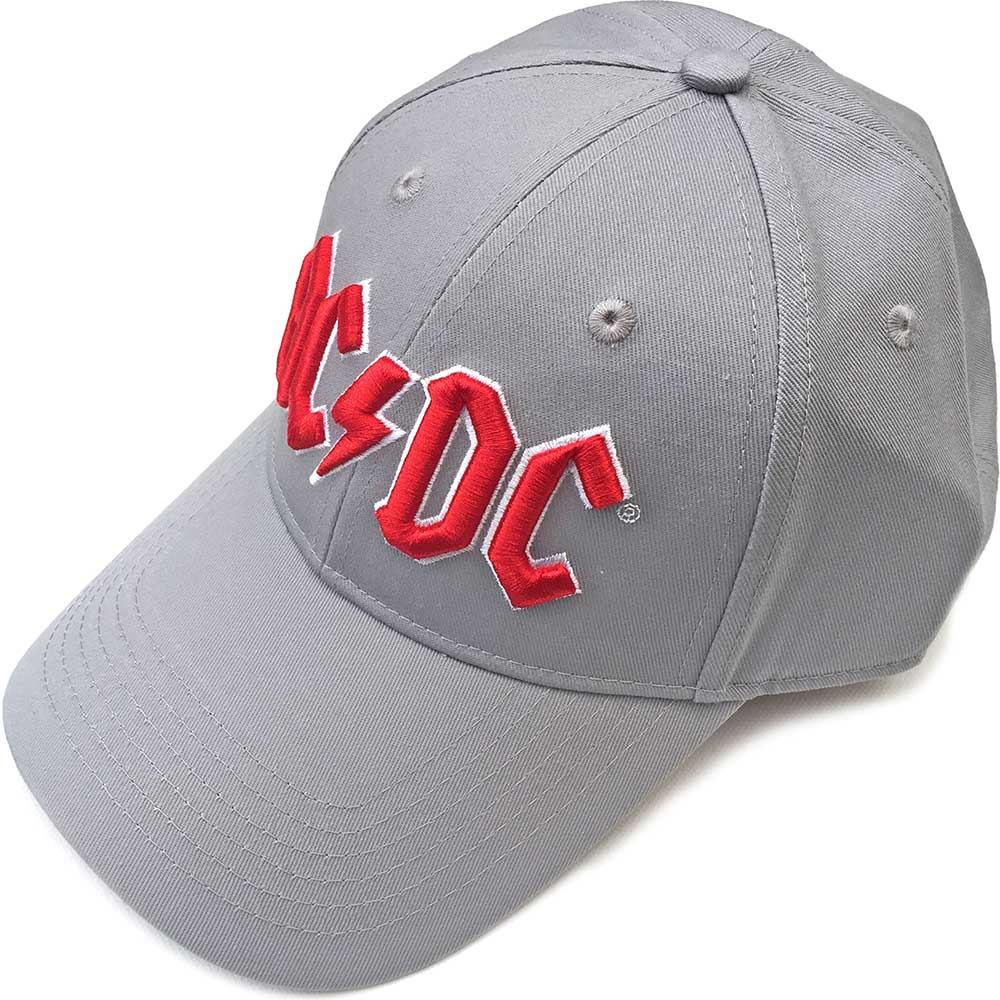 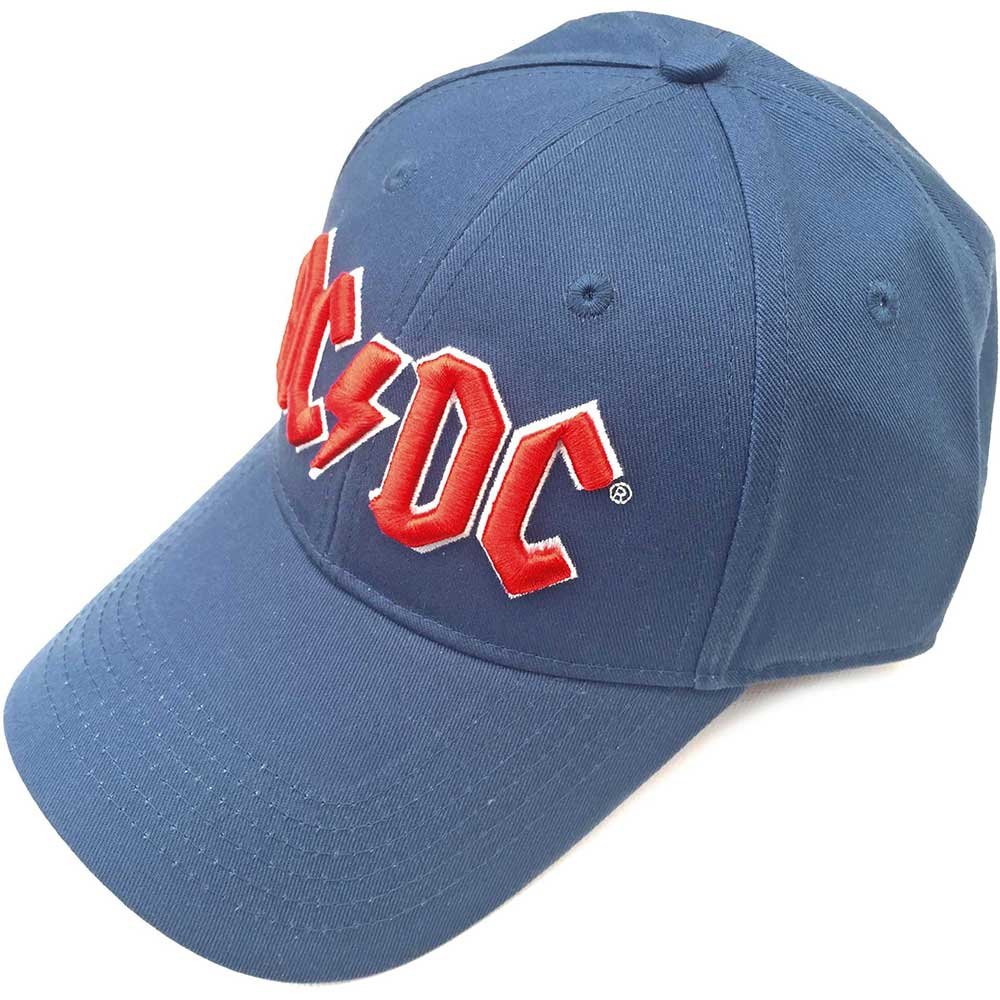 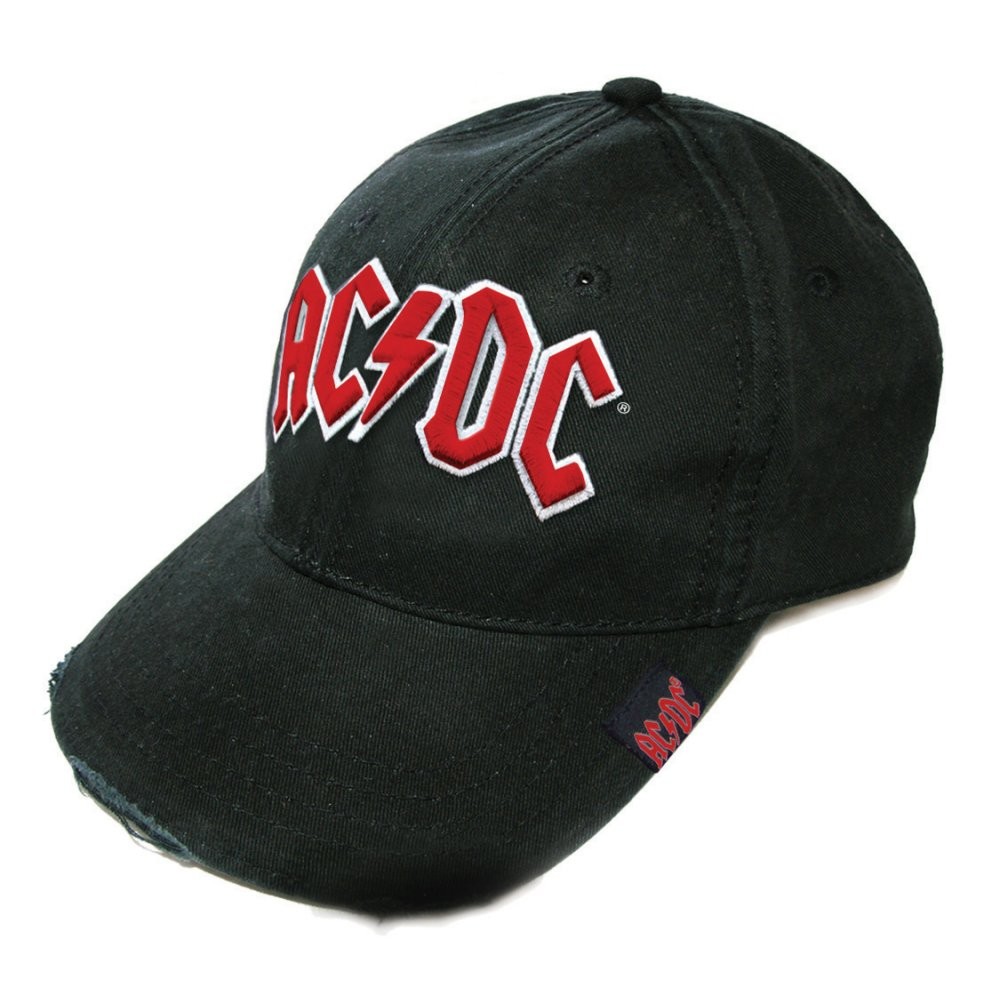 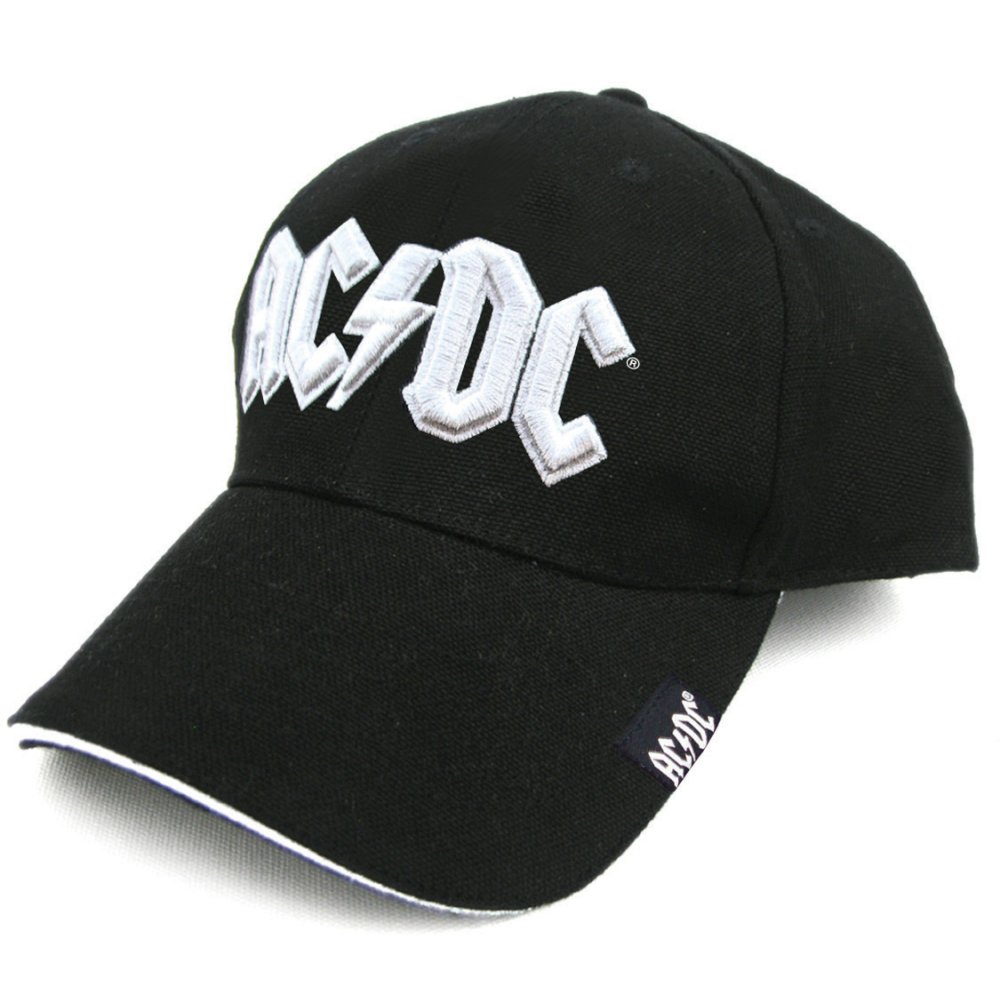 AC/DC is a hard rock band formed in Sydney, Australia in 1973 by rhythm guitarist Malcolm Young and his brother, lead guitarist Angus Young. The band has sold over 150 million albums worldwide and over 68 million albums in the United States[1], making them one of the most successful hard rock acts ever. Their 1980 album Back in Black has sold 42 million units worldwide (21 million in the US alone)[2] and is the second highest selling album of all time and the biggest selling album by any band. In its recording career, the band has had two distinctive lead singers, and fans tend to divide its history into the 'Bon Scott era' (1974-80), and the 'Brian Johnson era' (1980-present).