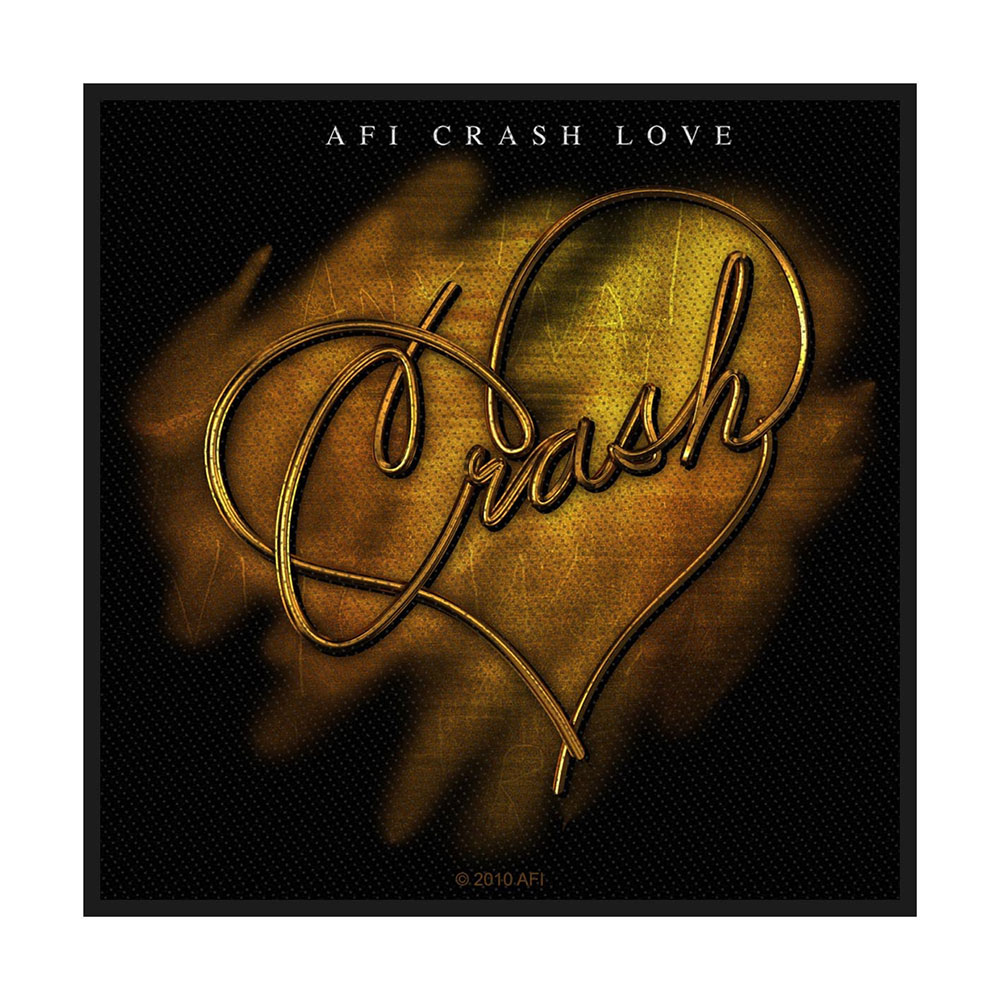 A couple of singles preceded a record deal with the Nitro label, which issued the band's second album, Very Proud of Ya, in 1996. Two LPs followed in 1997 -- a re-release of their 1995 debut, Answer That and Stay Fashionable, and Shut Your Mouth & Open Your Eyes -- and personnel shifts ensued; Kresge was the first to leave, being replaced by Hunter Burgan, and Stopholese departed in favor of ex-Redemption 87 guitarist Jade Puget, who then shared songwriting duties with Havok. The new lineup recorded an EP titled A Fire Inside in 1998, and issued a noticeably more mature full-length in 1999, Black Sails in the Sunset. 1999 also saw the release of the All Hallow's EP before The Art of Drowning followed a year later. Though already owning a fiercely loyal core base of fans, the latter album saw the band's music being received by an even larger audience, due in part to the moderate success of the single "Days of the Phoenix."

In the new millennium, AFI hooked up with Jerry Finn and Garbage's Butch Vig for some recording. The end result was the ambitious Sing the Sorrow, released in March 2003, their major-label debut for DreamWorks that showcased the band's significant growth from their early hardcore days. The record also marked AFI's crossover into the mainstream as their fan base considerably grew, national news publications praised them, and several singles found airplay on MTV. Working again with producer Jerry Finn (blink-182, Green Day), the band's next record was their most labor-intensive to date, resulting from two years of detailed songwriting. Decemberunderground, album number seven, surfaced on June 6, 2006, on Interscope. The album was an instant success, debuting at number one on the Billboard charts. AFI went on to release I Heard a Voice: Live from Long Beach Arena later that same year.