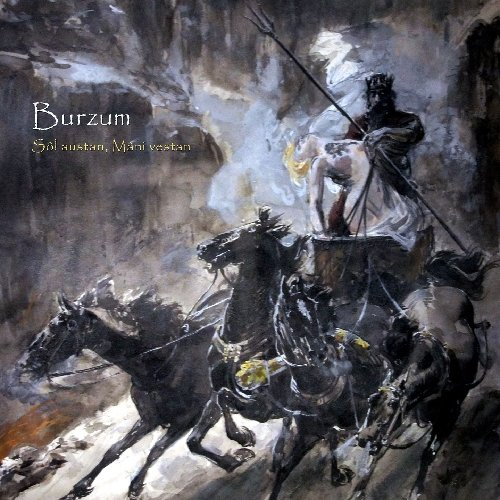 FANTASTIC 180 GRAM VINYL "Sol austan, Mani vestan" is the 11th album from Burzum and a return to a purely electronic and instrumental expression. "Sol austan, Mani vestan" is different from all the older albums, and yet similar to all of them, and is in style more than anything similar to the oldest ambient music of Burzum, like the tracks "Tomhet", "Han som reiste" and "Channelling the power of Minds into a new God". "Sol austan, Mani vestan" is inspired by and made for the "ForeBears" movie by Marie Cachet and Varg Vikernes, where much of the Scaldic music from "Sol austan, Mani vestan" appears, only in unmastered form, as a soundtrack. Burzum says of the new album: "Sol austan, Mani vestan" will feature almost an hour of instrumental electronic music, that can best be described as relaxing, slow-paced, contemplative and very much original. And of the concept Burzum says; I have still not been able to leave behind the Pagan religious-spiritual concept of a descent into darkness and the following ascend back into the light; the Pagan initiation, the elevation of man to the divine, the enlightenment of the mind, the feeding of the elven light in man. Tracklisting: SIDE A 1. Sol austan (East of the Sun) 2. Runar munt bu finna (You shall find Secrets) 3. Solarras (Sun-journey) SIDE B 4. Haugaeldr (Burial Mound Fire) 5. Fedrahellir (Forebear-Cave) SIDE C 6. Solargudi (Sun-god) 7. Ganga at solu (Deasil) 8. Hid (Bear's Lair) SIDE D 9. Heljarmyrkr (Death's Darkness) 10. Mani vestan (West of the Moon) 11. Solbjorg (Sunset) 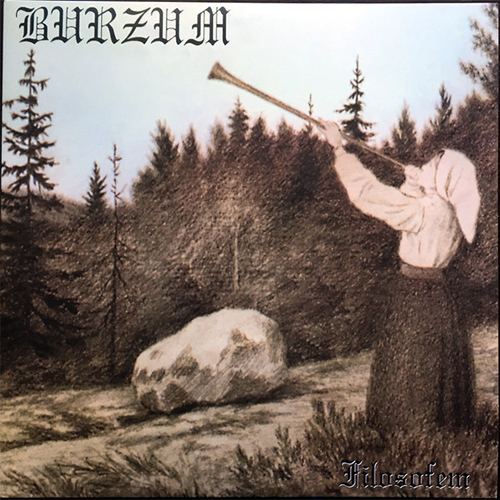 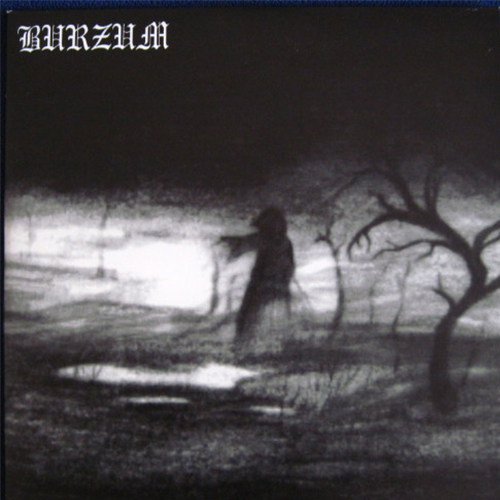 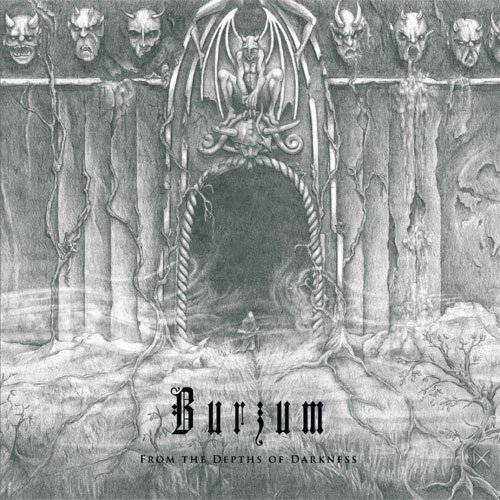 Burzum
From The Depths Of Darkness (Vinyl Double Album)
€ 26,99 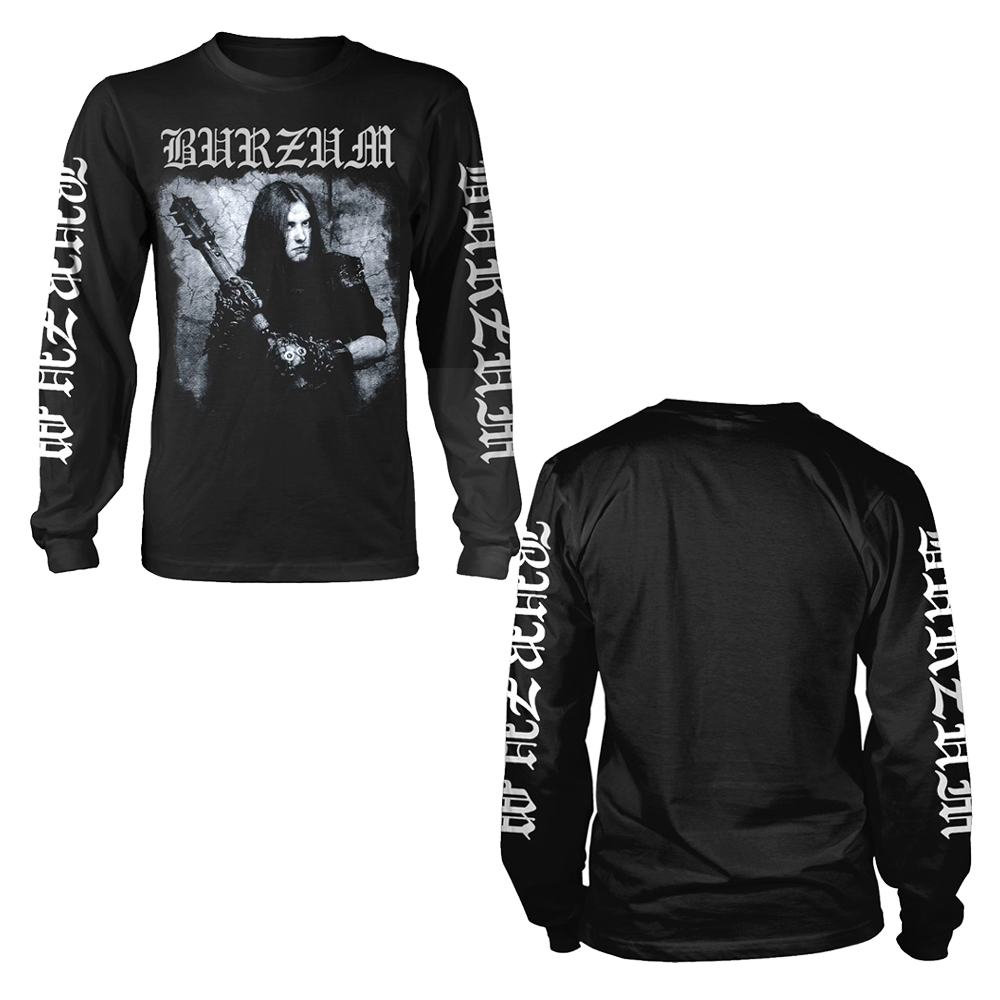 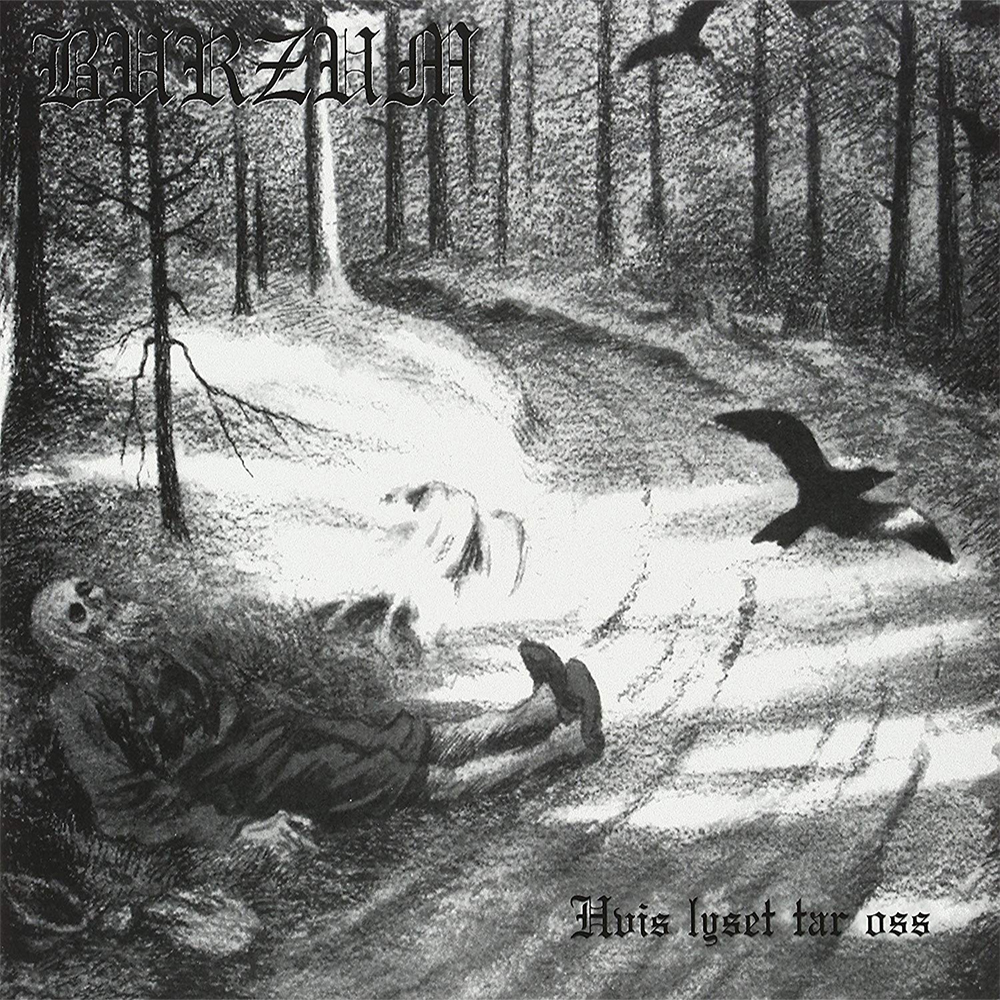 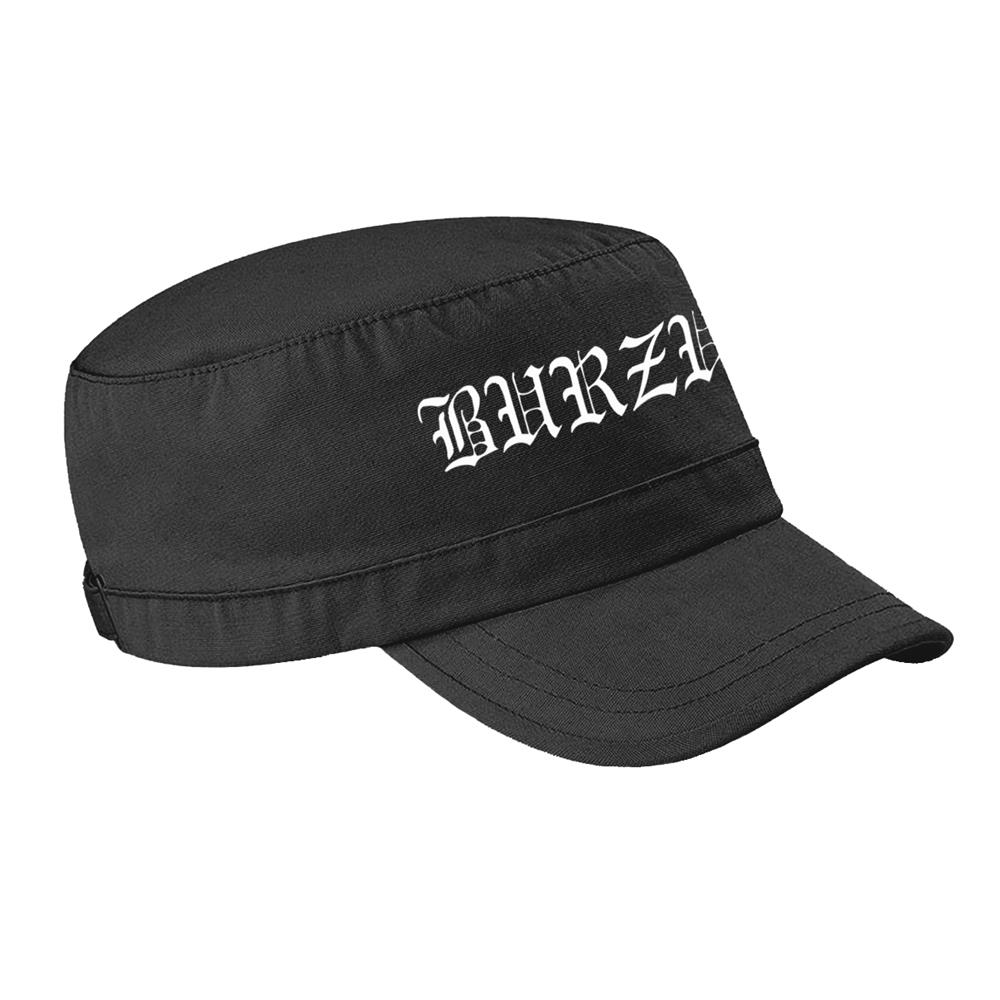 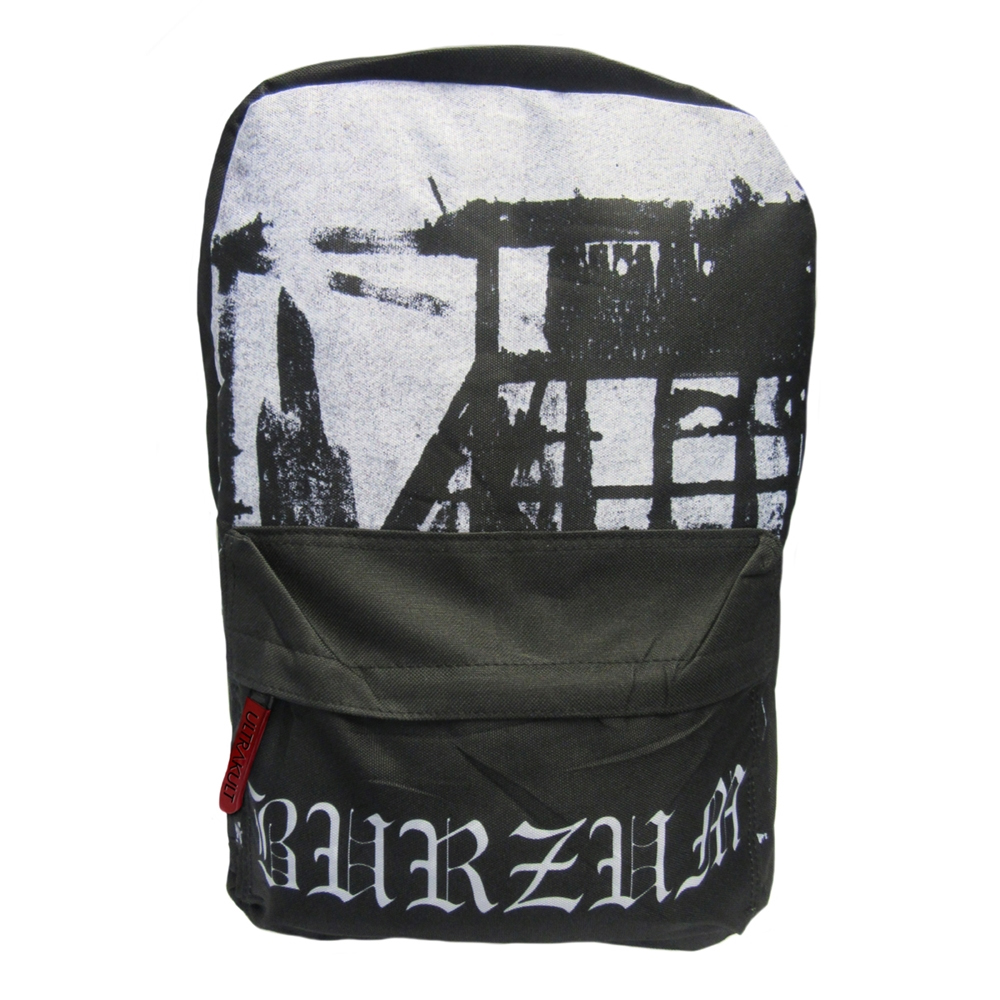 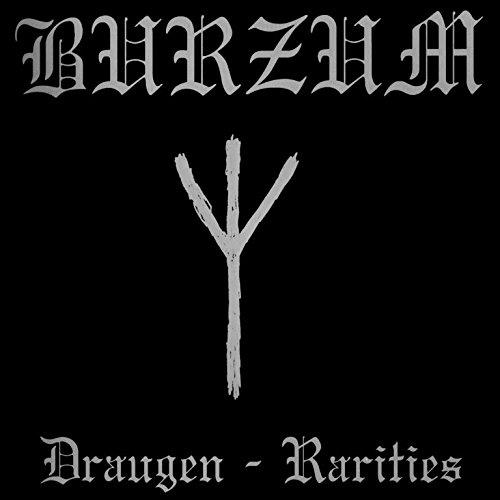 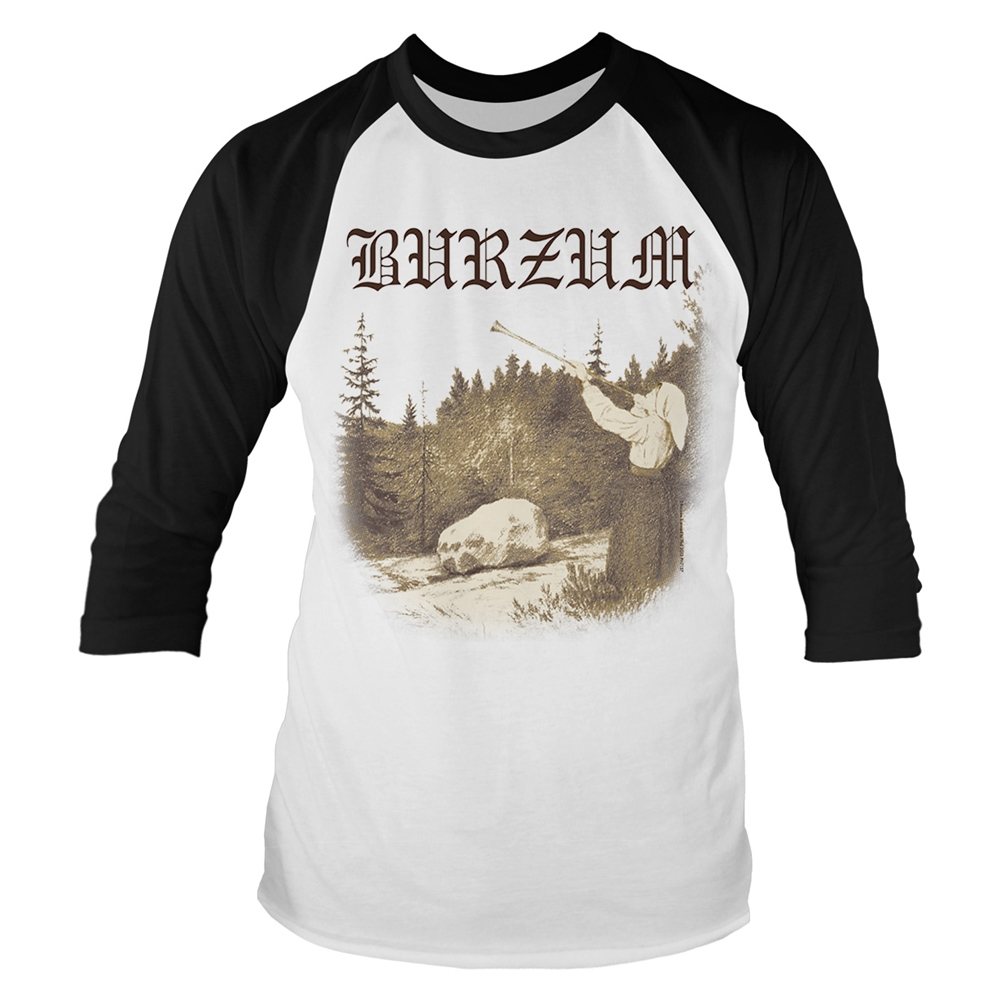