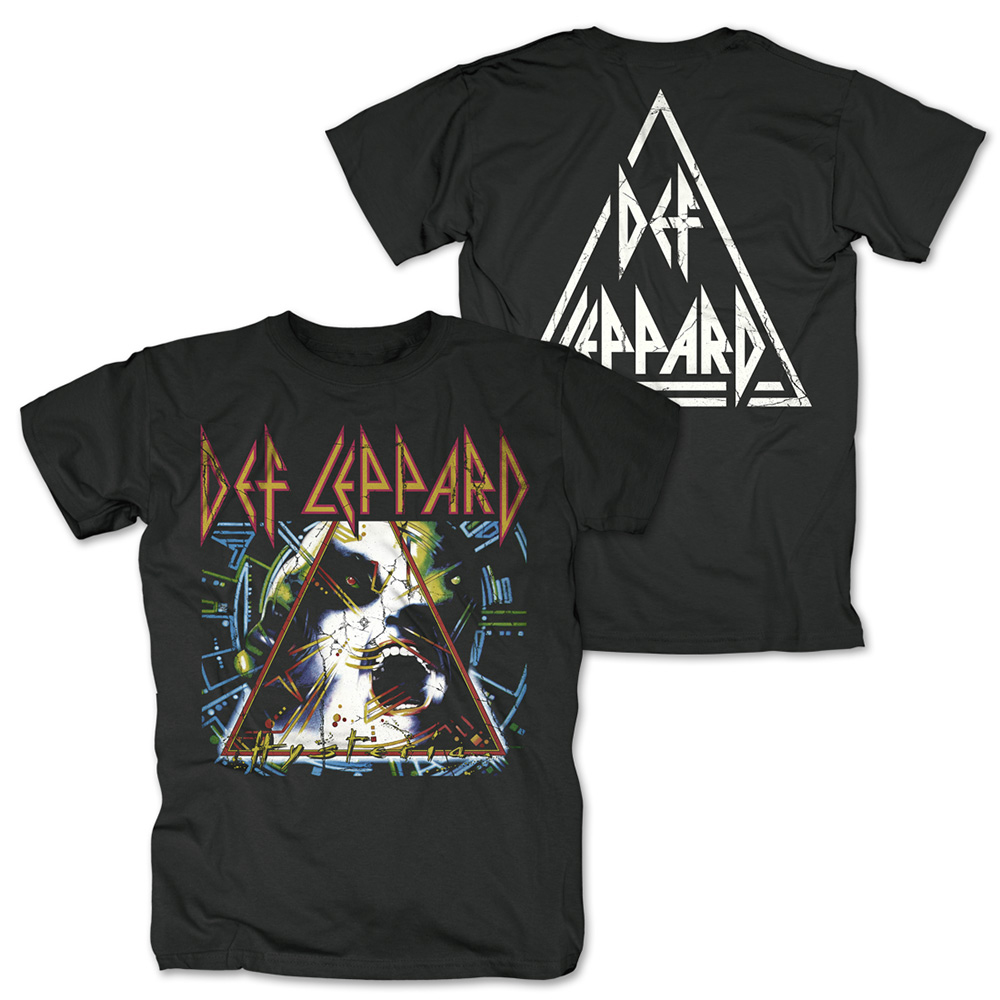 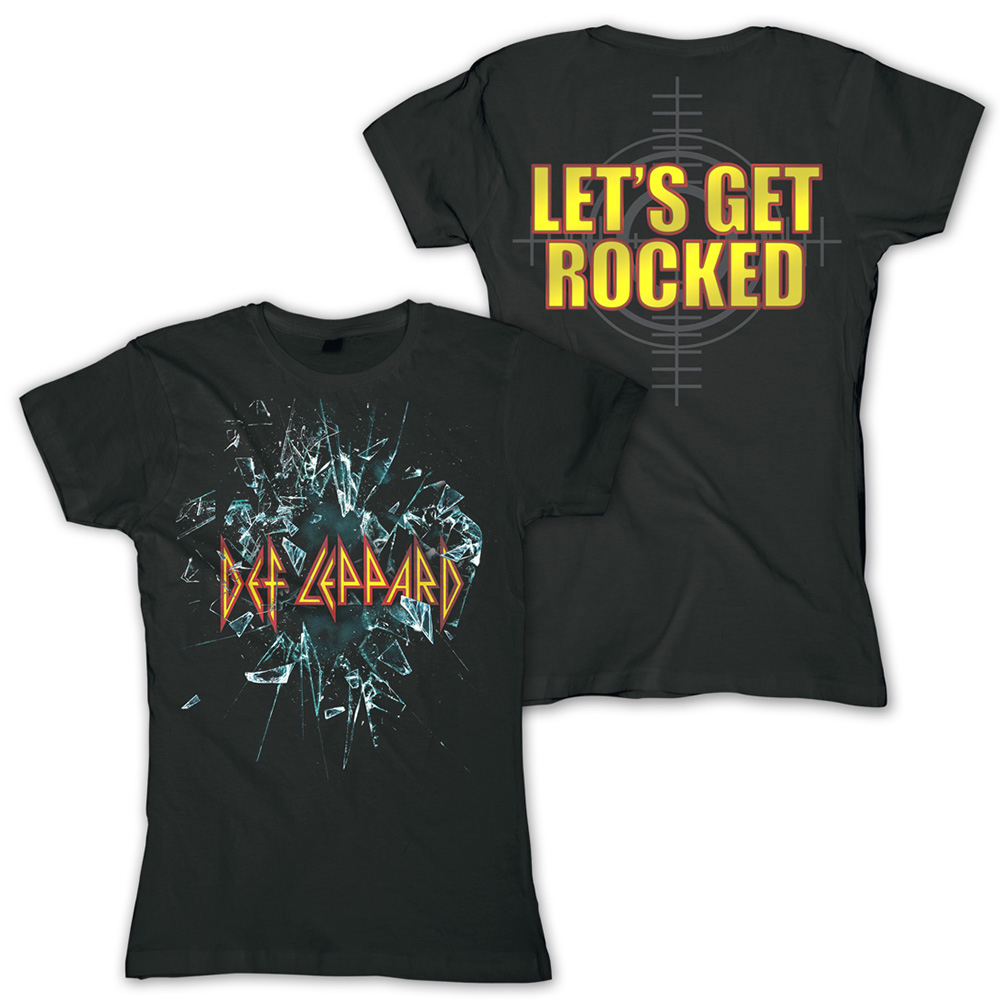 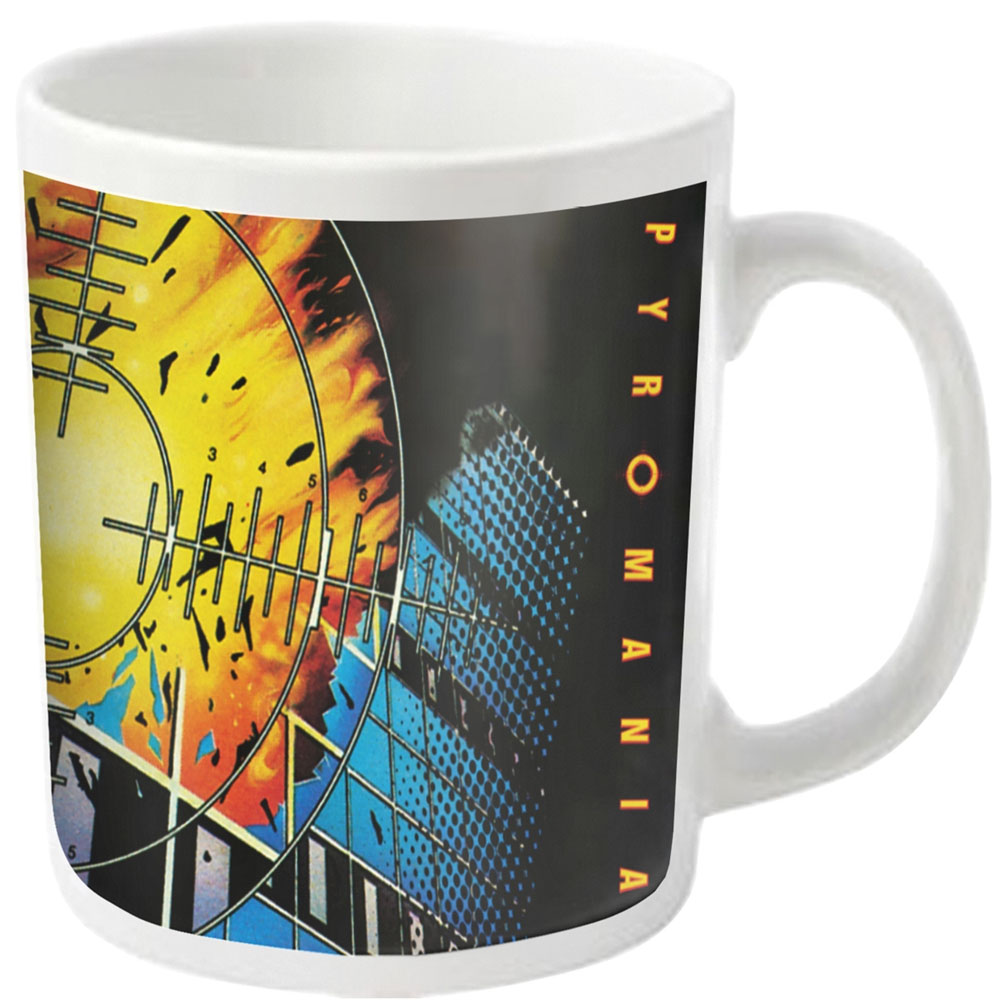 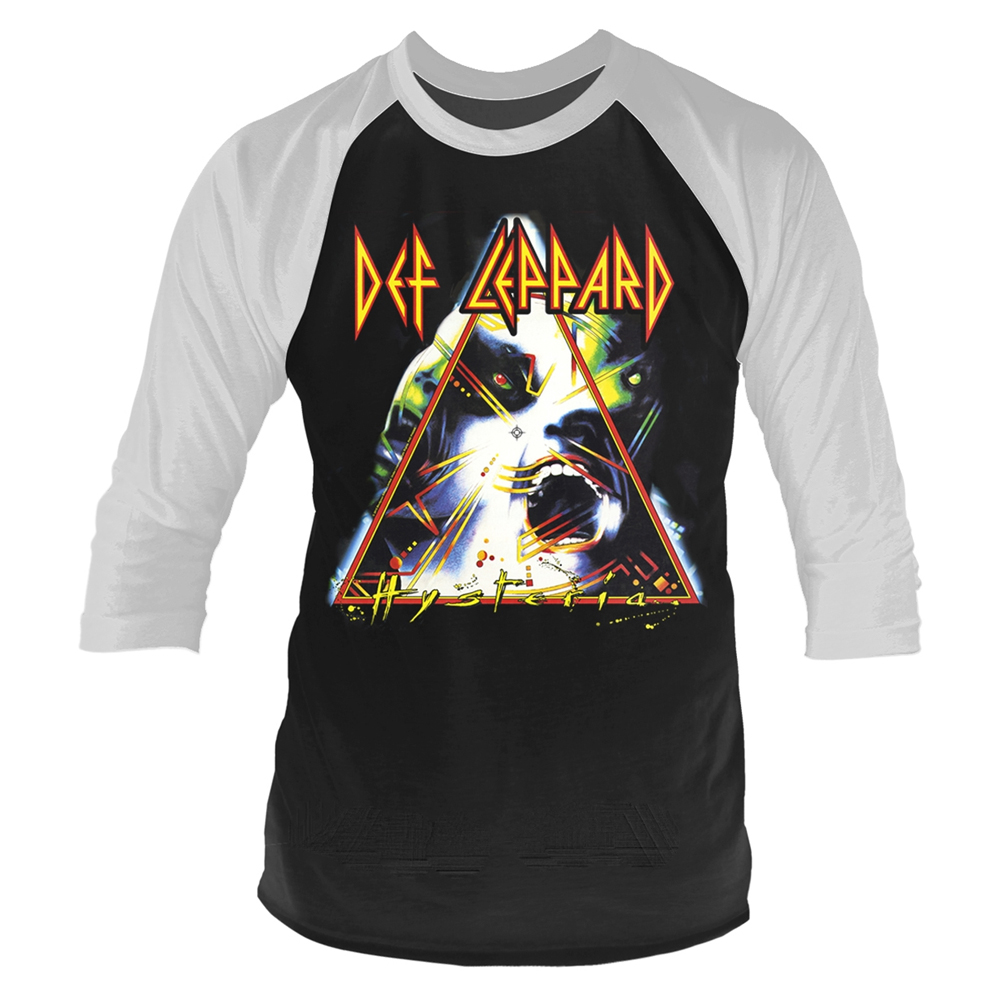 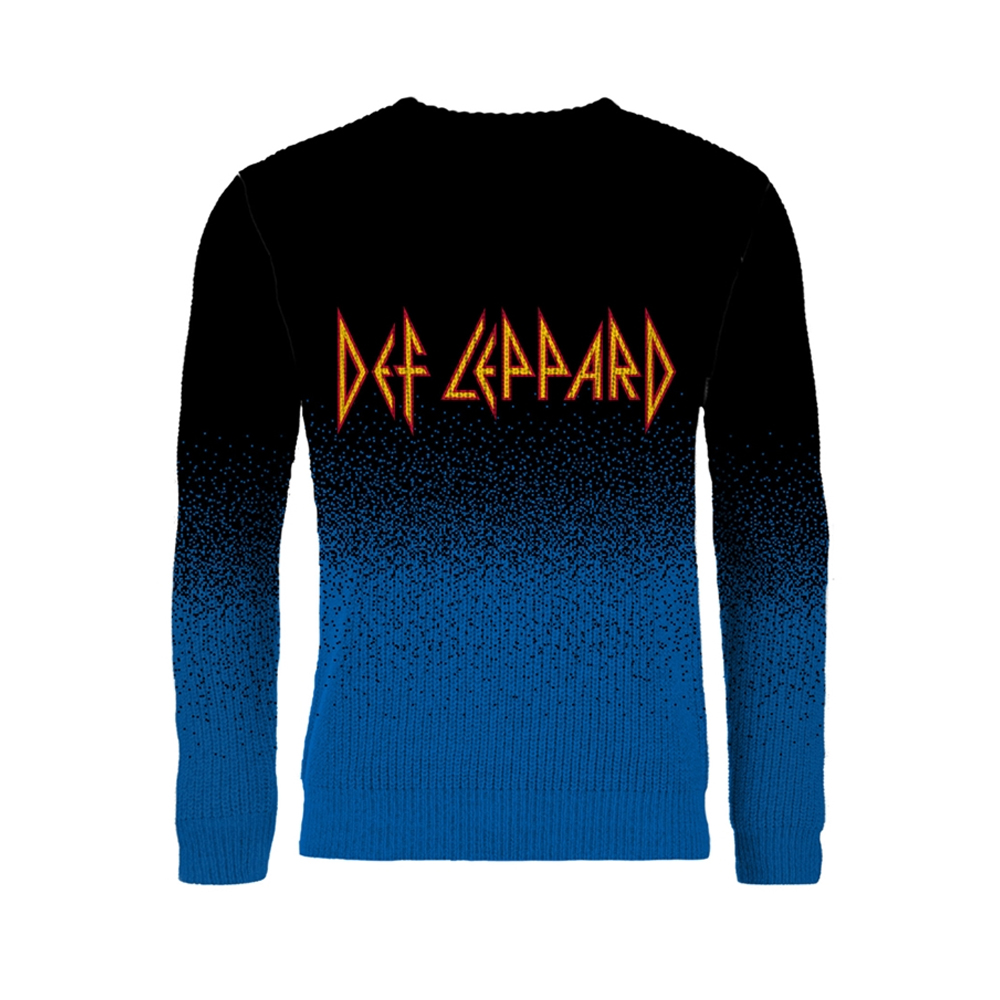 Def Leppard are a British rock band from Sheffield, England, that emerged in the late 1970s as part of the New Wave of British Heavy Metal. Music The music of Def Leppard is a mixture of hard rock, glam rock, AOR, and heavy metal elements. The band has occasionally been associated with the hair metal movement of the 1980s, although its sound is more accurately associated with the contemporary NWOBHM genre of the late 1970s. It is understood that the band consider themselves a hard rock band rather than a metal band, though many people would argue that the terms "rock" and "metal" are rather ambiguous in the first place. The band"s songs generally feature simple guitar hooks and catchy, melodic choruses. The Def Leppard sound is also characterized by its combination of pop rock and polished melodic backing vocals. This approach is very much evident on their first international single, Hello America, which blended the backing vocal style of Queen, with the guitar crunch of Thin Lizzy. On the 1981 High "N" Dry release, Def Leppard had incorporated elements of AC/DC"s 1980 Back in Black album. This is particularly evident on tracks such as High "N" Dry, and Let it Go. Since Def Leppard were already fans of AC/DC, it follows that they wanted Mutt Lange to produce their second album. By the release of the Hysteria record, it was apparent that the band had developed a distinctive, futuristic sound featuring heavily processed drums and effects-laden "space-aged" guitar sounds, overlaid with a layered wall of husky, harmonized vocals. Def Leppard are considered a classic example of the rock sound of the 1980s, perhaps even to the point of cliché. History Rick Savage (bass), Pete Willis (guitars) and Tony Kenning (drums) formed the band in 1977 in Sheffield (see 1977 in music). Originally they were known as "Atomic Mass", when Joe Elliott had auditioned as their guitarist. However, during his audition everyone realized he was a far better singer than guitarist, so he joined as a vocalist instead. Afterwards they adopted the name "Deaf Leopard" (which Elliott had thought of in school). The band changed "Deaf Leopard" to "Def Leppard" because they thought "Deaf Leopard" might lead people to believe they were a punk band. They began playing locally and soon added second guitarist Steve Clark. Steve got the guitarist spot Joe Elliot had auditioned for. Tony Kenning was fired from the band and replaced by Frank Noon for the Def Leppard EP, Getcha" Rocks Off, the band"s first commercially released recording. The band"s subsequent rise to prominence may be attributed partly to the extensive airtime the EP received from DJ John Peel - perhaps surprisingly given that Peel was at that time considered to be a champion of punk rock and new wave music.