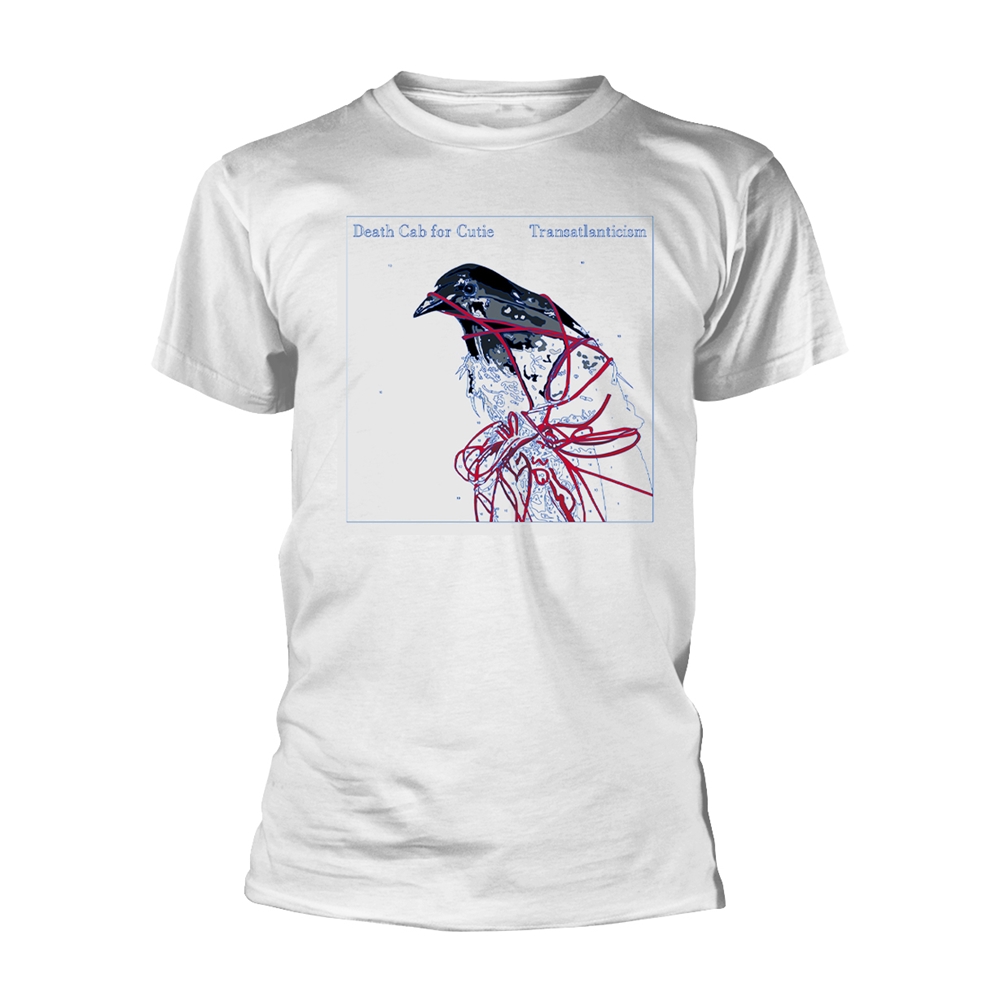 Bellingham, WA, indie pop quartet Death Cab for Cutie began in 1997 as the solo project of singer/guitarist Ben Gibbard, who previously recorded under the name All-Time Quarterback. The underground success of the cassette You Can Play These Songs' Chords inspired Gibbard to recruit a full-time band including guitarist/organist Christopher Walla (who recorded the early DCFC sessions as well), bassist Nick Harmer, and drummer Nathan Good, and in the summer of 1998, Death Cab for Cutie issued their debut LP, Something About Airplanes, to much acclaim from indie circles. Just prior to completion of the 2000 follow-up We Have the Facts and We're Voting Yes, Good left the group and was replaced by drummer Michael Schorr. In fall 2000, the band released the Forbidden Love EP. A solid selection of new cuts were found on The Photo Album the next year. In 2003, Eureka Farm's Jason McGerr joined the group and the band's stunning fourth album Transatlanticism appeared in October. While touring in support of that album in spring 2004, Death Cab For Cutie recorded seven brand new tracks. The John Byrd E.P., which was named for the band's touring sound engineer John Byrd, was issued on Barsuk in March 2005. After a lengthy courtship with Barsuk, the group inked a deal with Atlantic and released their label debut, Plans, in August of 2005. It sold nearly 90,000 copies during its first week of release, entering the US album chart at number four.