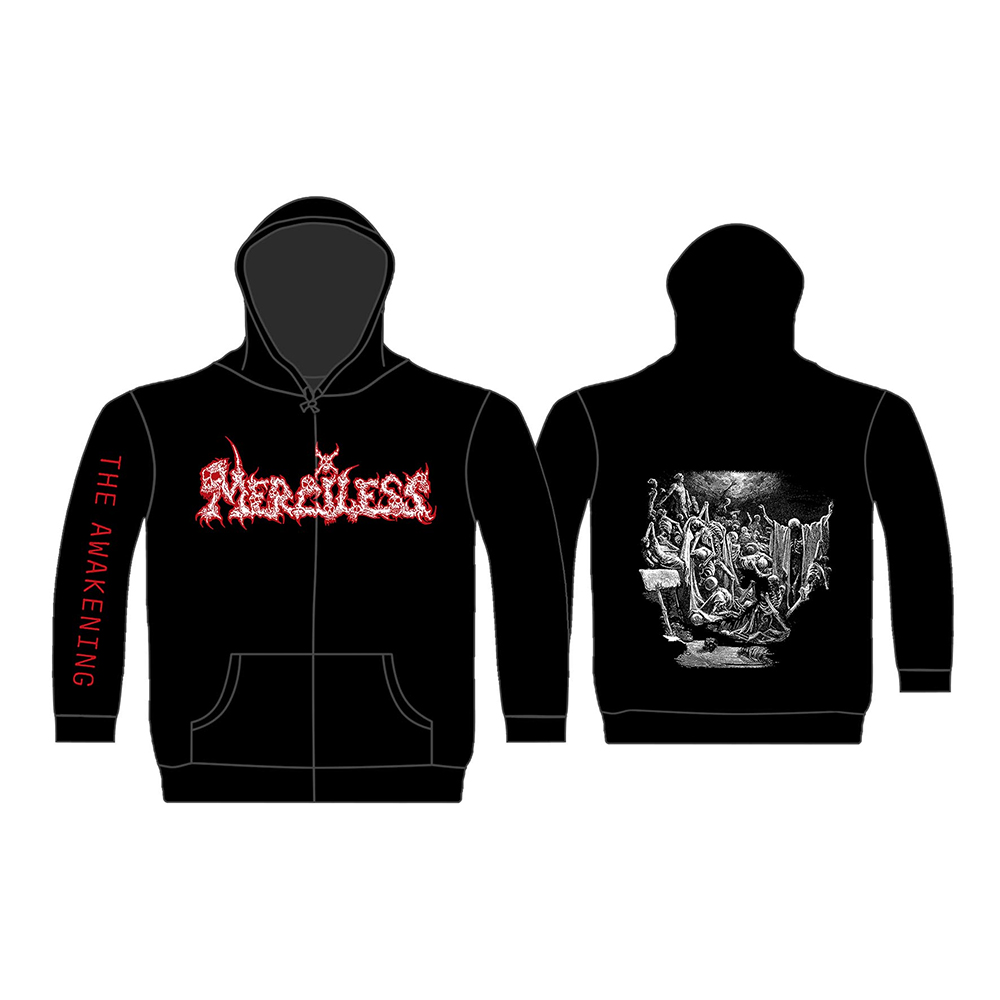 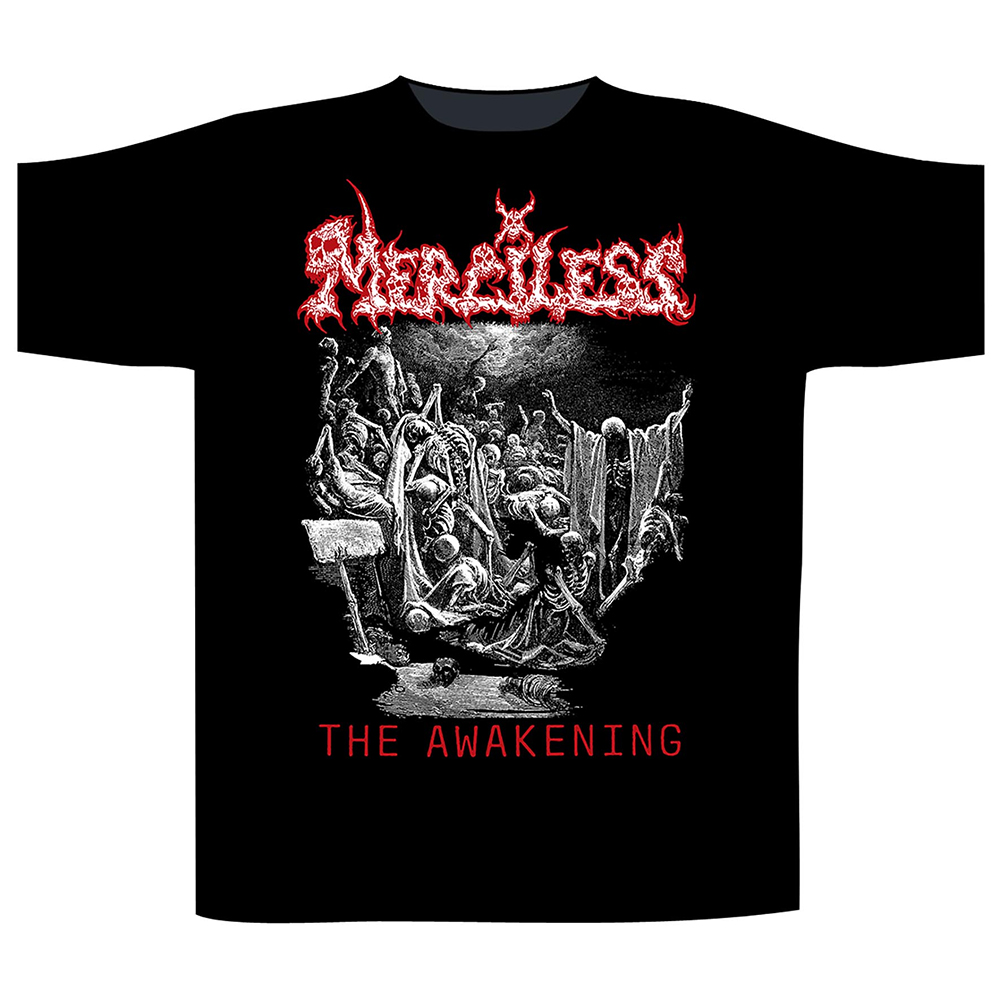 Merciless is a Swedish death/thrash metal band. The band was formed during the summer of 1986 in Strängnäs, Sweden by Erik Wallin (guitar) Fredrik Karlén (bass guitar) and Stefan Carlsson (drums). They were inspired of the early fast-playing bands such as Kreator, Sodom, Destruction and Bathory. First they did some local gigs as "Obsessed" and "Black mass" but changed their name to Merciless in early 1987. A demo was recorded titled Behind the Black Door, which led to the replacement of Kåle by Rogga in early 1988. With this line-up they recorded a second demo Realm of the Dark in June 1988. This demo drew the attention of Deathlike Silence Productions - the label of Euronymous