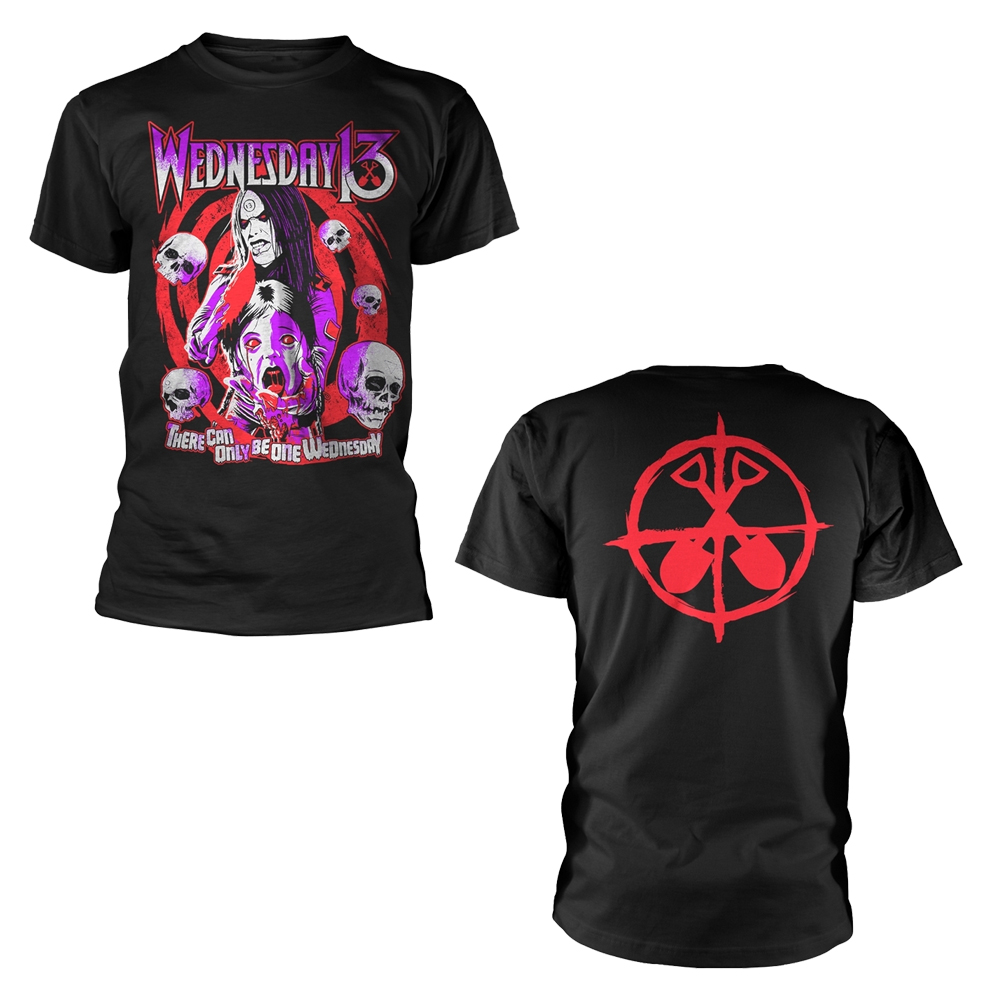 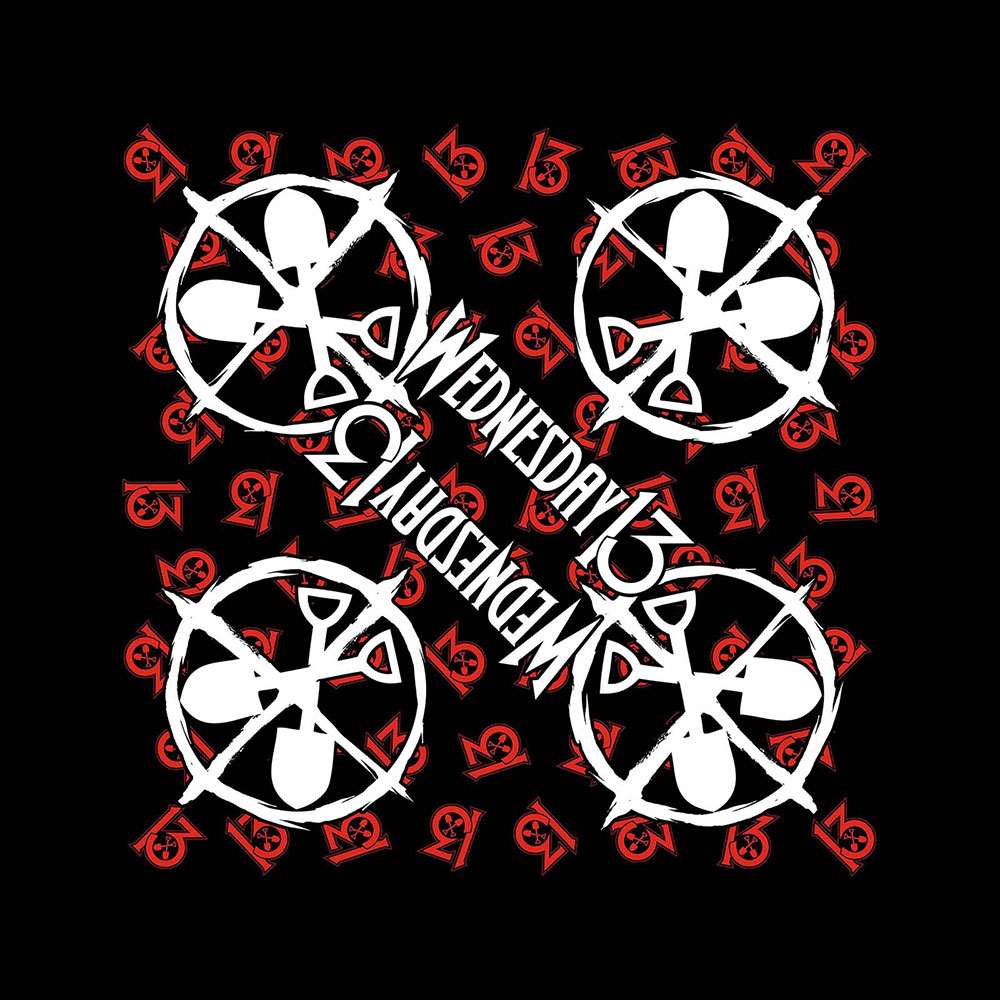 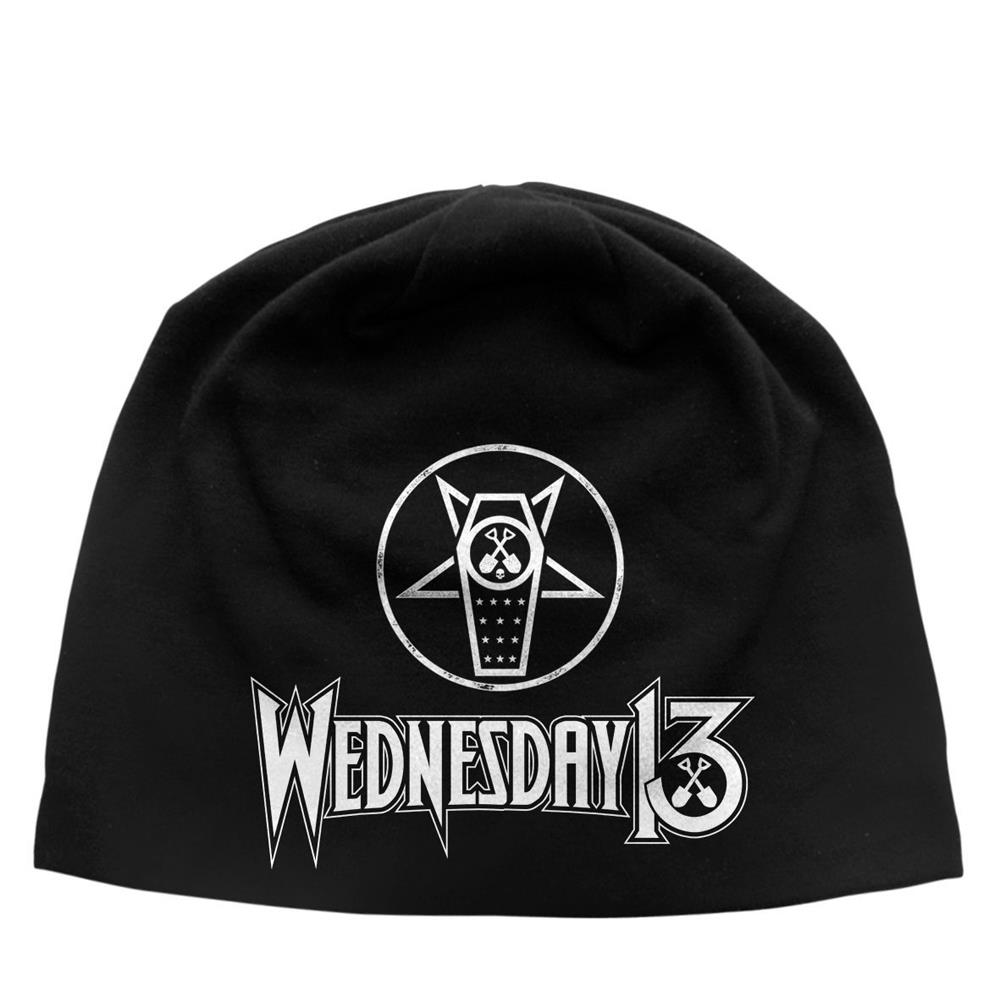 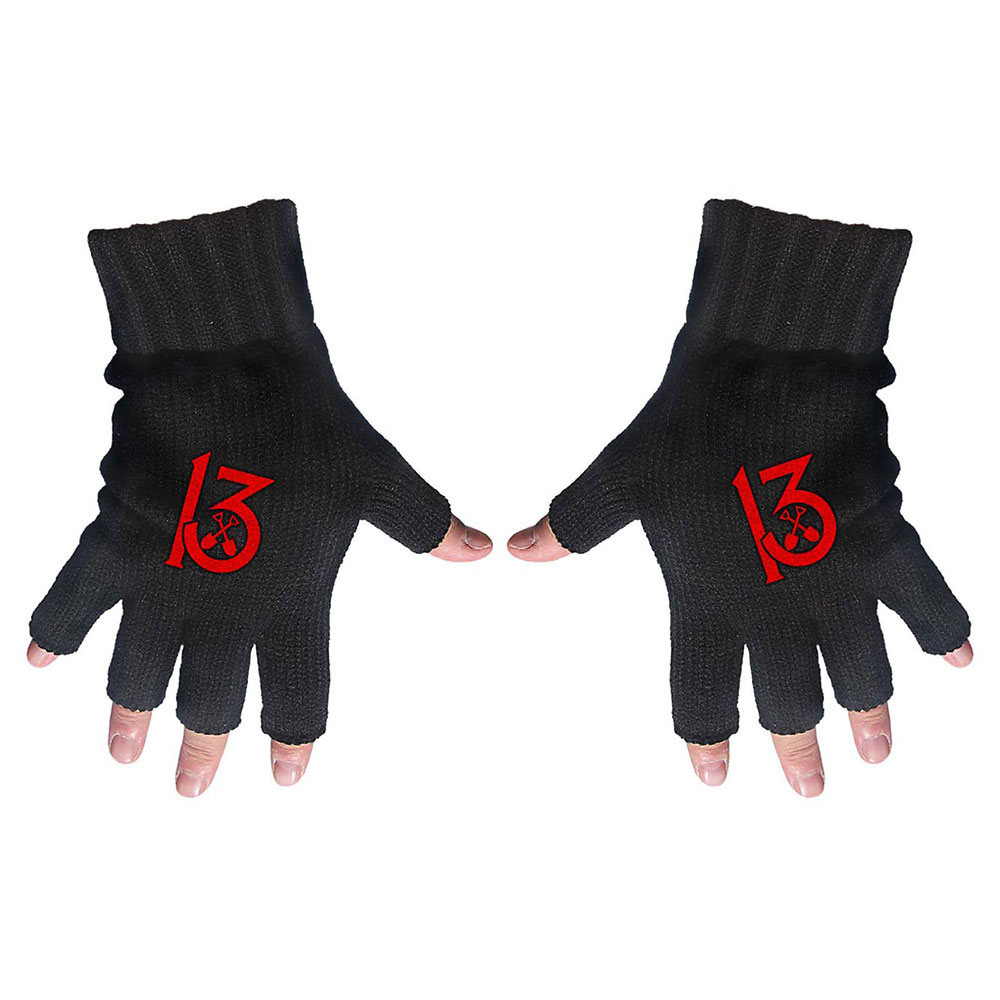 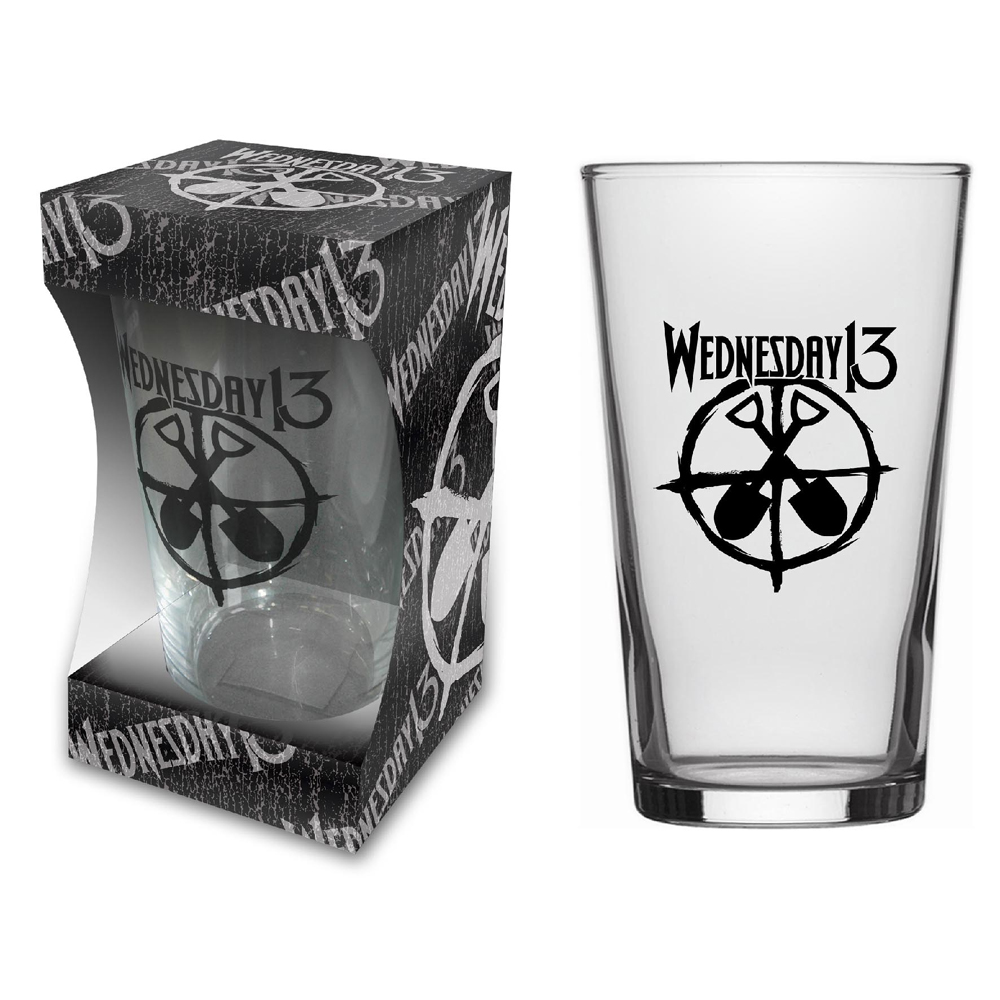 Musician and horror aficionado Joseph Poole embarked on his career in music in 1992 with Maniac Spider Trash. He left the group in 1996 and formed Frankenstein Drag Queens from Planet 13 with fellow "Spider Trashers" Abby Normal and Sicko Zero. The band managed to release five full-length albums and six EPs over the span of five years before calling it quits in 2003 as a result of Poole's rising success with his Murderdolls side project. In 2004, Poole formed Wednesday 13, releasing the EP 6 Years, 6 Feet Under the Influence. It was followed in 2005 by the full-length Transylvania 90210: Songs of Death, Dying, and the Dead. In May 2006, Wednesday 13 put out a six-CD/DVD box set called Little Box of Horrors, followed by Fang Bang later that September.