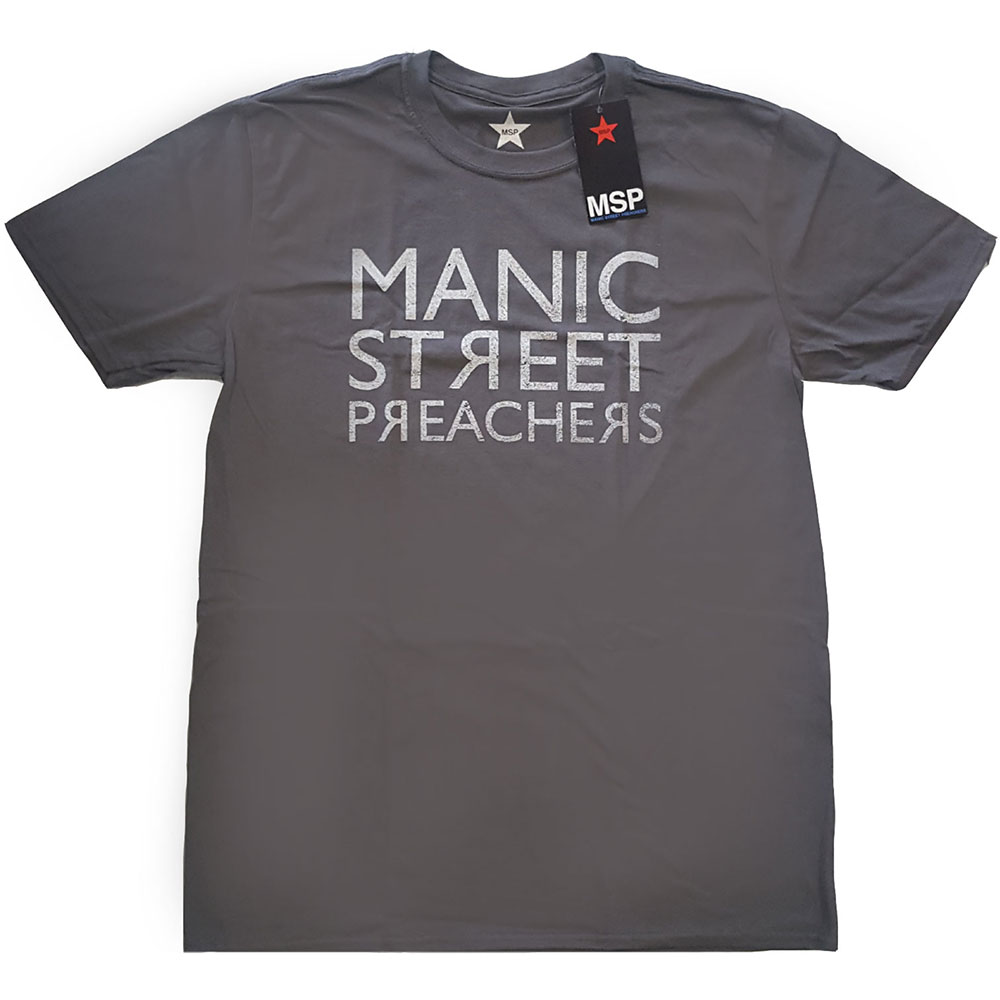 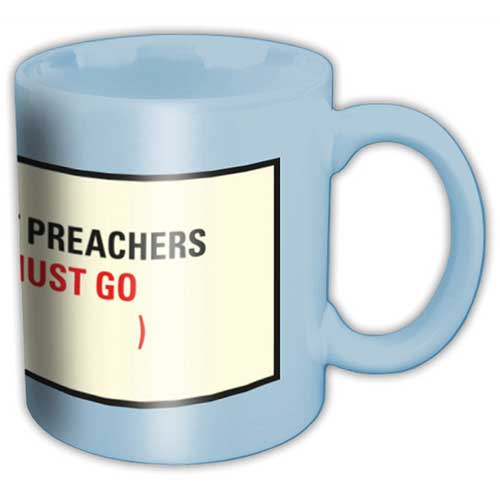 Manic Street Preachers (often known colloquially as "The Manics") are a Welsh rock band often associated with the Britpop scene, who gained mainstream popularity in the UK in the late 1990s. They are known for their intelligent and often political lyrics and have a dedicated following. Although during the early part of their career they were regarded as a punk rock band, their music is now often generally regarded as alternative rock, due to changes in their sound. Co-lyricist and guitarist Richey James Edwards (Richey James, as he preferred to be known) mysteriously disappeared in 1995; his whereabouts are unknown.

Politically, the Manics appear as a socialist group — a stance inflected by their working class upbringing in Blackwood, Caerphilly, South Wales (they grew up during the miners' strike of the 1980s) as evidenced by their often highly politicised lyrics and actions (they once dedicated an award to Arthur Scargill, leader of the National Union of Mineworkers and later the Socialist Labour Party). The band also played a highly publicised gig in Cuba as guests of President Fidel Castro.