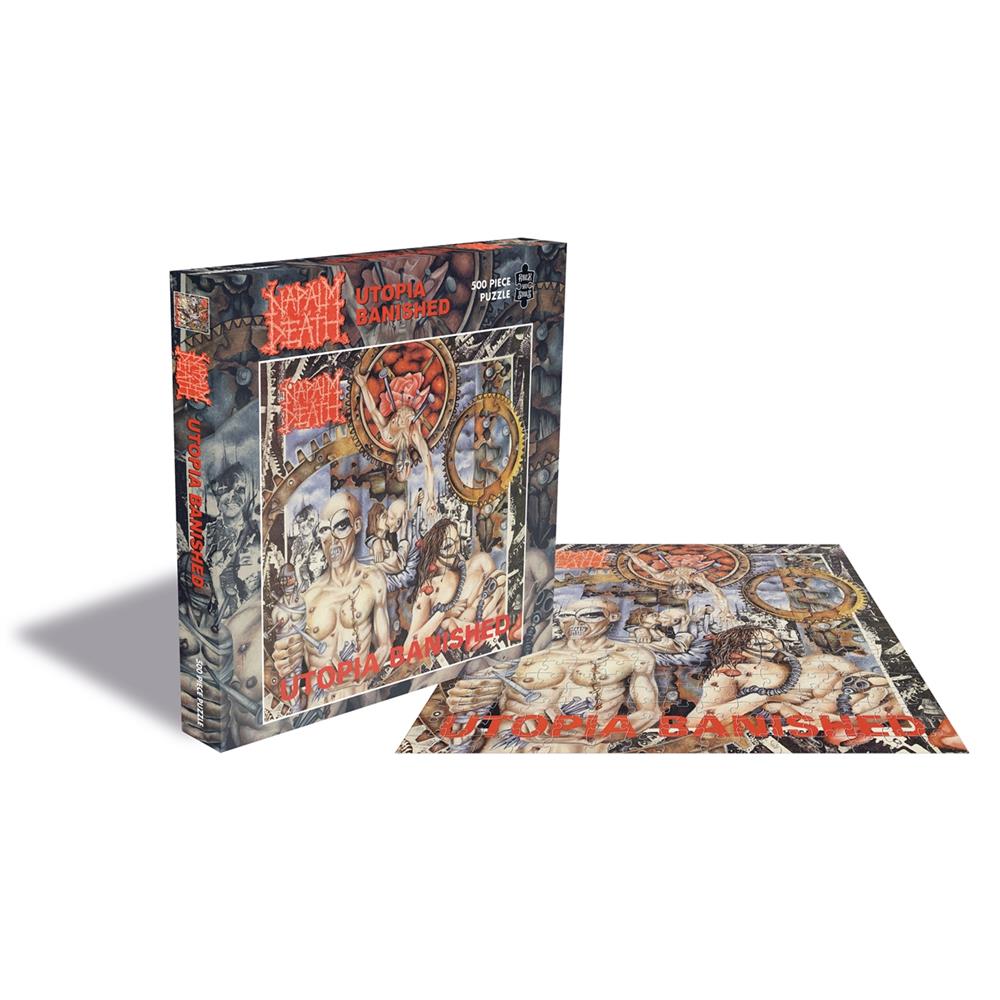 Although other groups had previously played fast and aggressive music, Napalm Death are credited with defining the Grindcore genre through their blend of hardcore punk and metal musical structures, aggressive playing, fast tempos, and deep guttural vocals. The group coined the term 'Grind' to describe the music they played with particular reference to the sound of American post-punk group Swans.

There are no original members left in the band. The early history of the band is one of constant member rotation: the group did not contain any original members by the time of the recording of the second side of their debut album Scum in 1987. Napalm Death are listed by Nielsen Soundscan as the seventh best-selling death metal band of all time