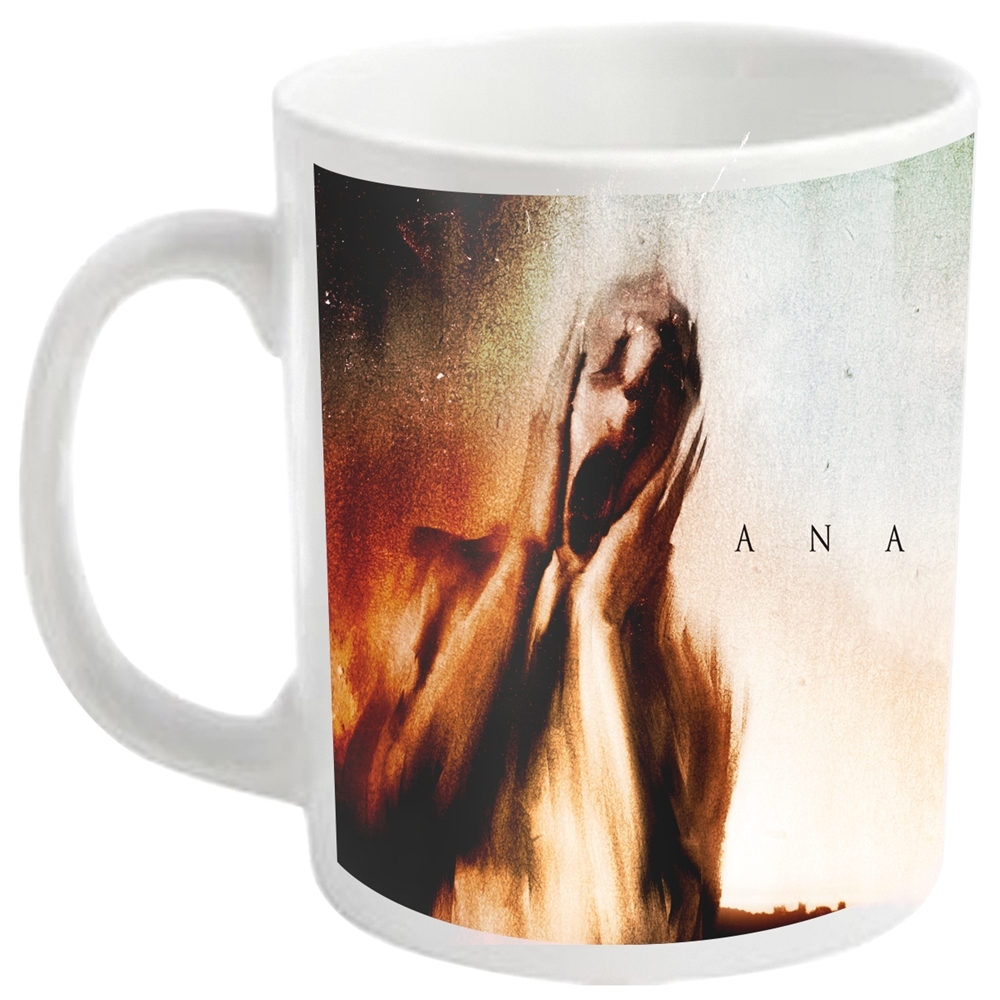 Anathema are an English band from the city of Liverpool, which, together with Paradise Lost and My Dying Bride, helped to develop the death/doom and gothic metal sound, a subgenre of doom metal. However, their album Eternity was a departure from their death/doom into more melodic sound and signaled their transition to atmospheric rock.