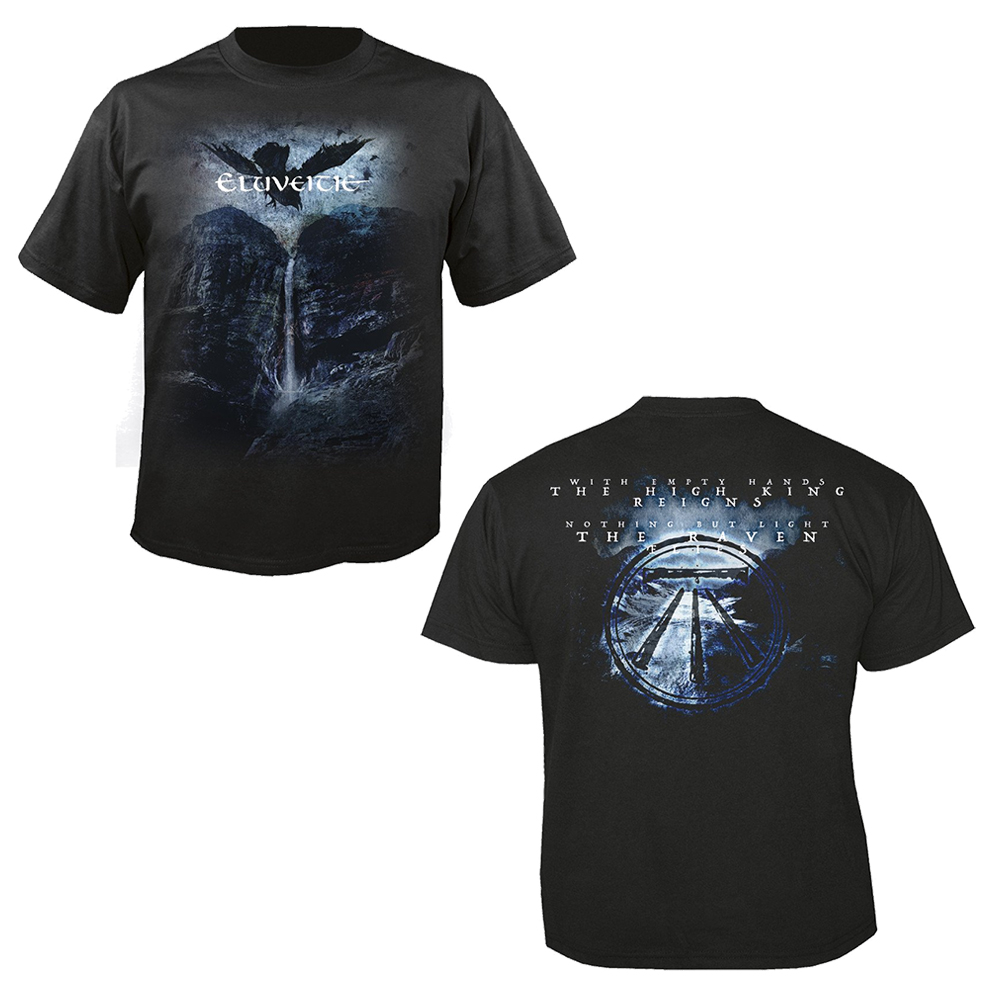 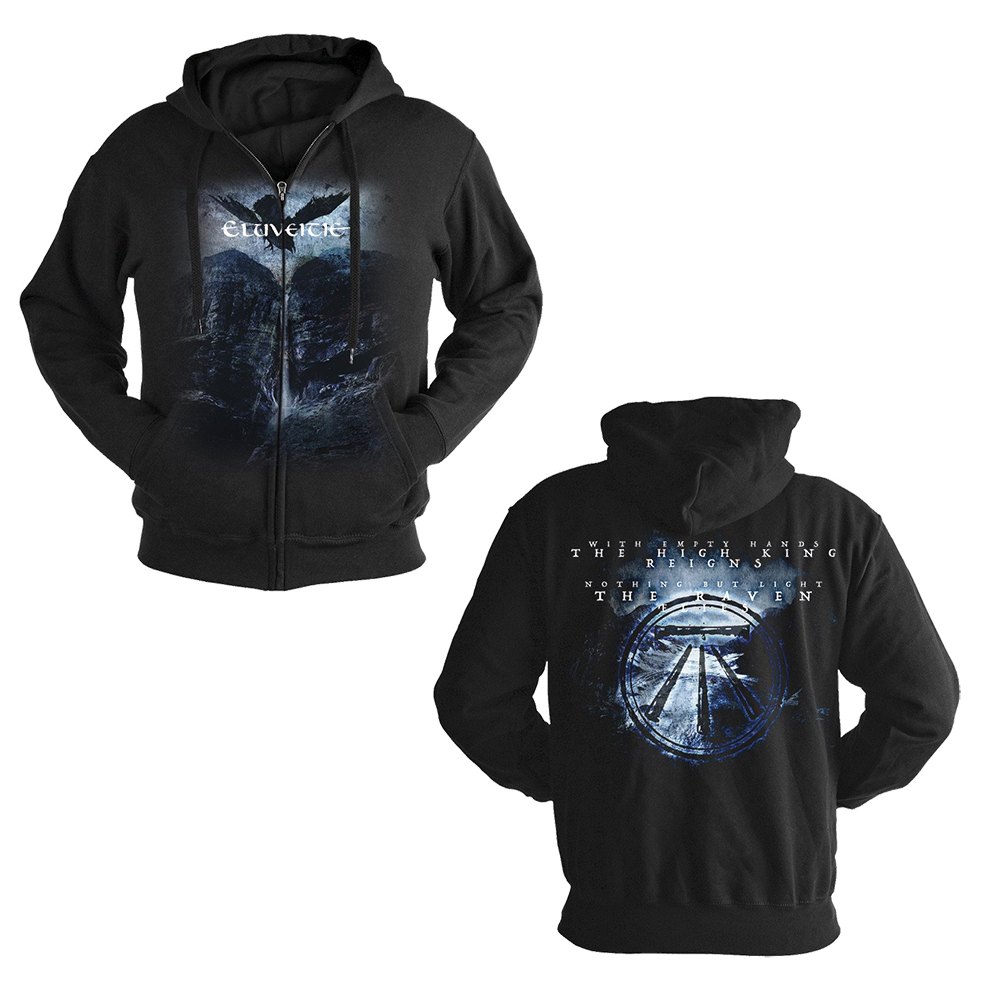 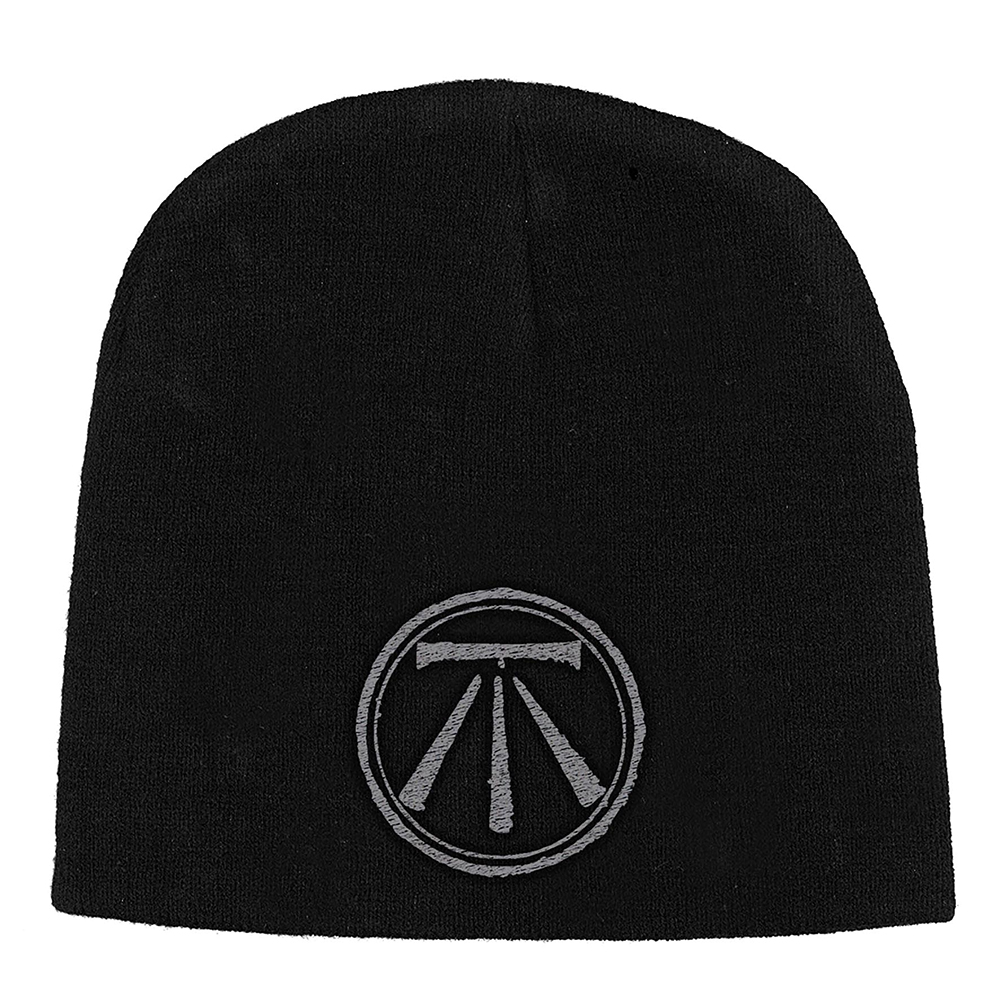 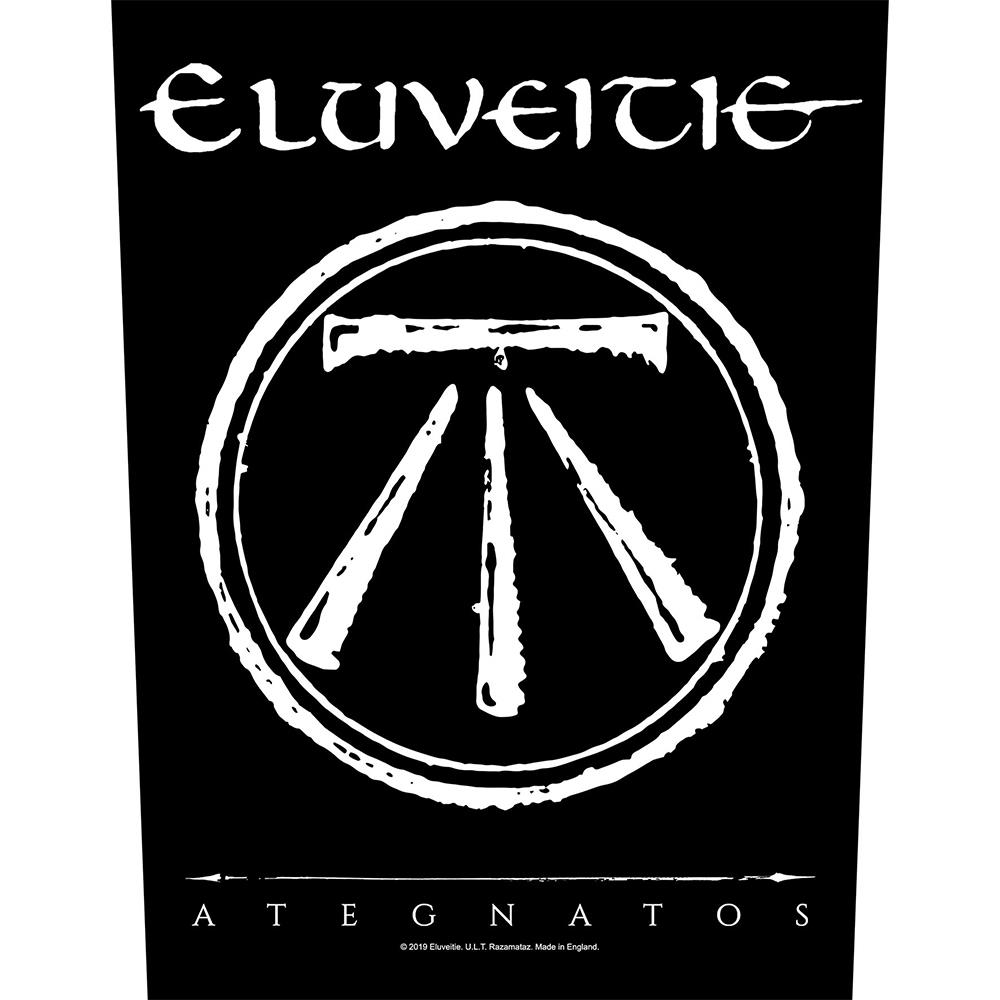 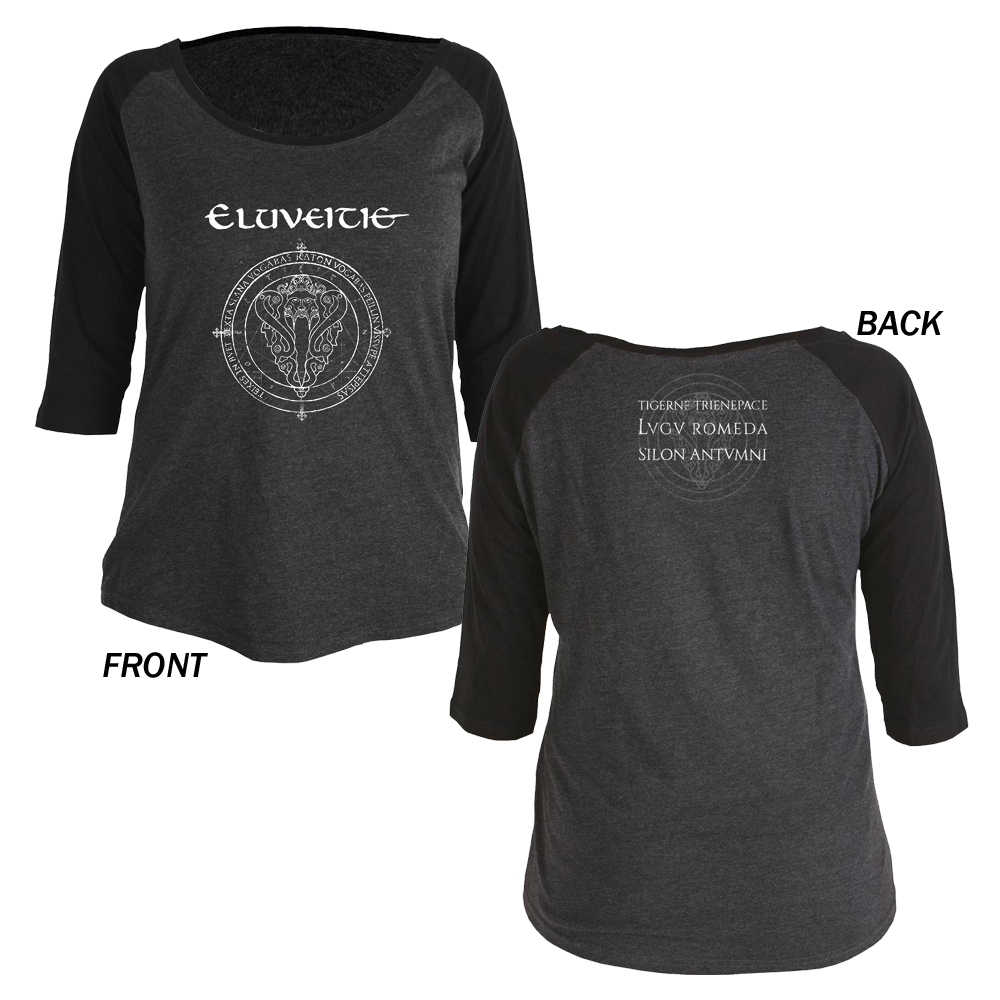 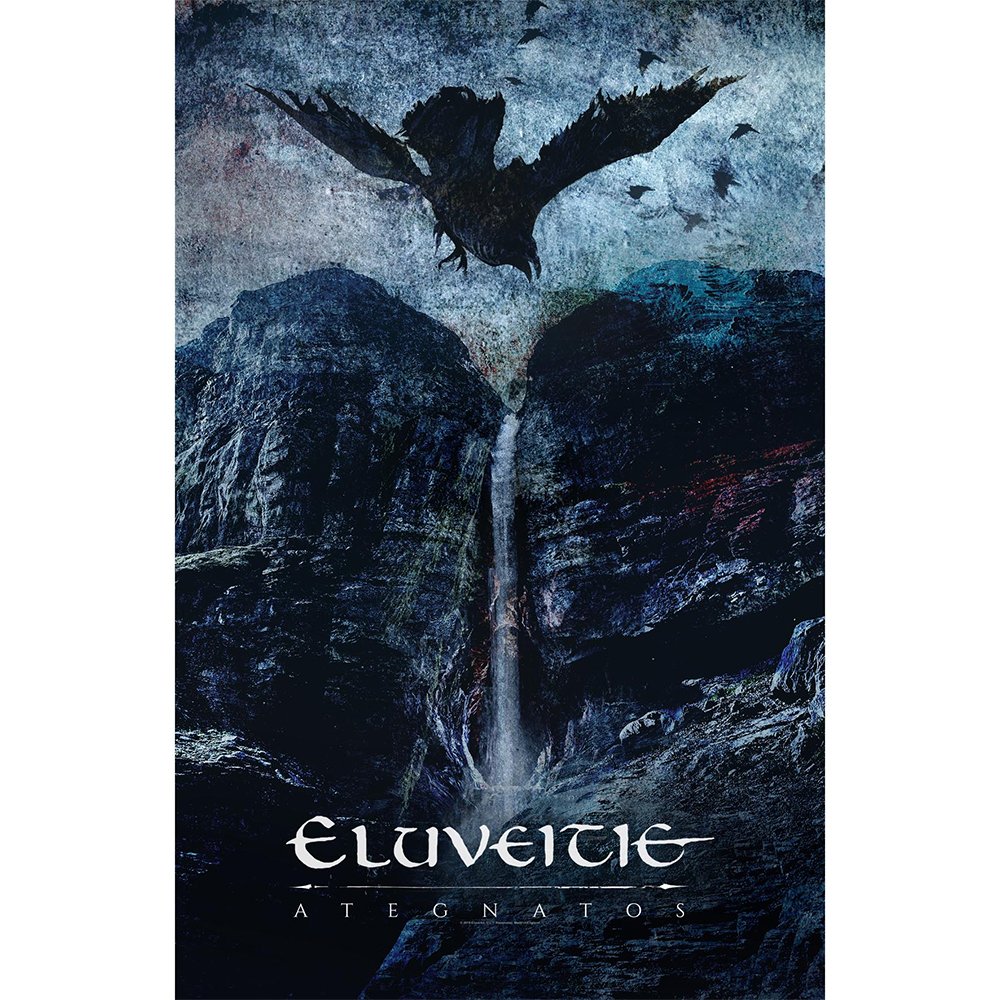 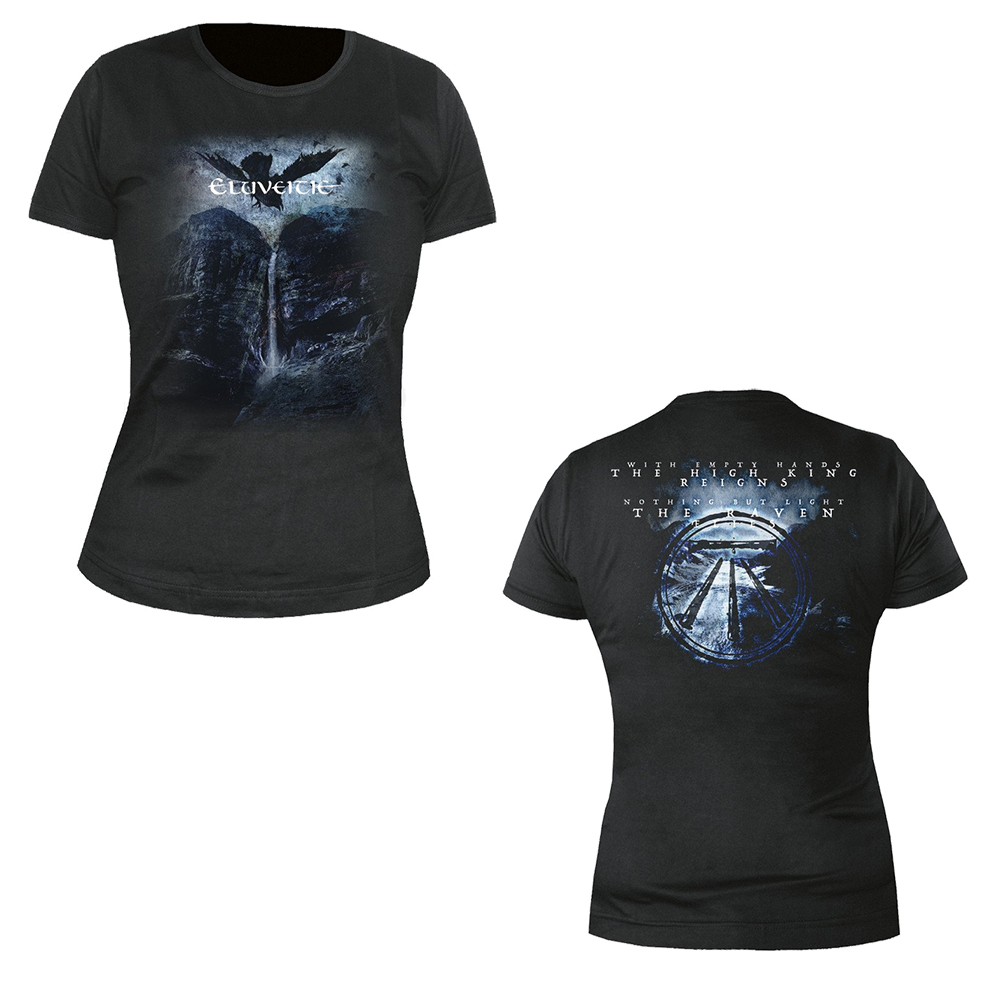 This press sheet could be started with dropping all those famous names that worked together with ELUVEITIE to create this new opus called „Everything Remains (As It Never Was)“, but to be honest, this record doesn’t need to be pushed by those sort of things, because it is what it is, no matter what!

The bands saga of success began just when mainman and mastermind Chrigel Glanzmann decided to form ELUVEITIE with the goal to fuse gothenburg styled melodic death metal with ancient folk melodies and themes to a powerful mixture that would soon become the „New Wave Of Folk Metal“. That was back in 2002 and Chrigel only meant to form a studio project.

Of course all that is history by now and the so called „studio project“ grew into a respected, well-known and active band. A relentless amount of touring and recording was all the band did in the past two years after having signed to Nuclear Blast Records. Their label debut „Slania“ marked the first chart entry (Switzerland: #35, Germany: #72) and was followed by massive touring activities all around the globe throughout 2008.

In 2009 the band fulfilled their dream of producing an all acoustic folk album without shredding guitars or growling vocals – for the first time in the bands history Hurdy Gurdy player Anna Murphy took over vocal duties. A masterpiece of folk music that fascinated fans and press alike. „Evocation I: The Arcane Dominion“ of course also hit the charts hard – Switzerland: #20, Germany: #60.

This acoustic album was extremely important and at the same time slightly confusing their fans wether the band would continue to record metal albums but actually it was no more than a long dreamed dream come true and the first (indeed very successful) part of two planned intermezzos between two typical ELUVEITIE metal albums. Enter 2010, the band is back with a metallic vengeance.

When the first ten years of the new millenium have passed, Chrigel and his gang will present the perfect ELUVEITIE album. It has everything their fans and not-yet-fans are asking for: fascinating ancient melodies and stories, bonebreaking, heavy but still danceable death metal and huge choruses that will appeal to all kind of metalheads. „Everything Remains“ simply continues where „Slania“ left off taking the bands fresh and unique sound to the next higher level.

But since you all were waiting for it, let’s go back to the name dropping thing – besides the fact that the band really topped the notch with new hymns like „Thousanfold“ or „Quoth The Raven“, those kind of songs of course demanded the best treatment there is, so the band hired an army of legends to put the finishing touches to this masterpiece of folk metal: Tommy Vetterli (CORONER, KREATOR a.o.) to record the album, Colin Richardson (SLIPKNOT, MACHINE HEAD, BEHEMOTH, a.o.) to mix it and John Davis (U2, LED ZEPPELIN, KAISER CHIEFS, ARCTIC MONKEYS a.o.) for mastering duties.

Anything left to say? No! So now turn up the volume and convince yourself - this truly is the perfect album!!!