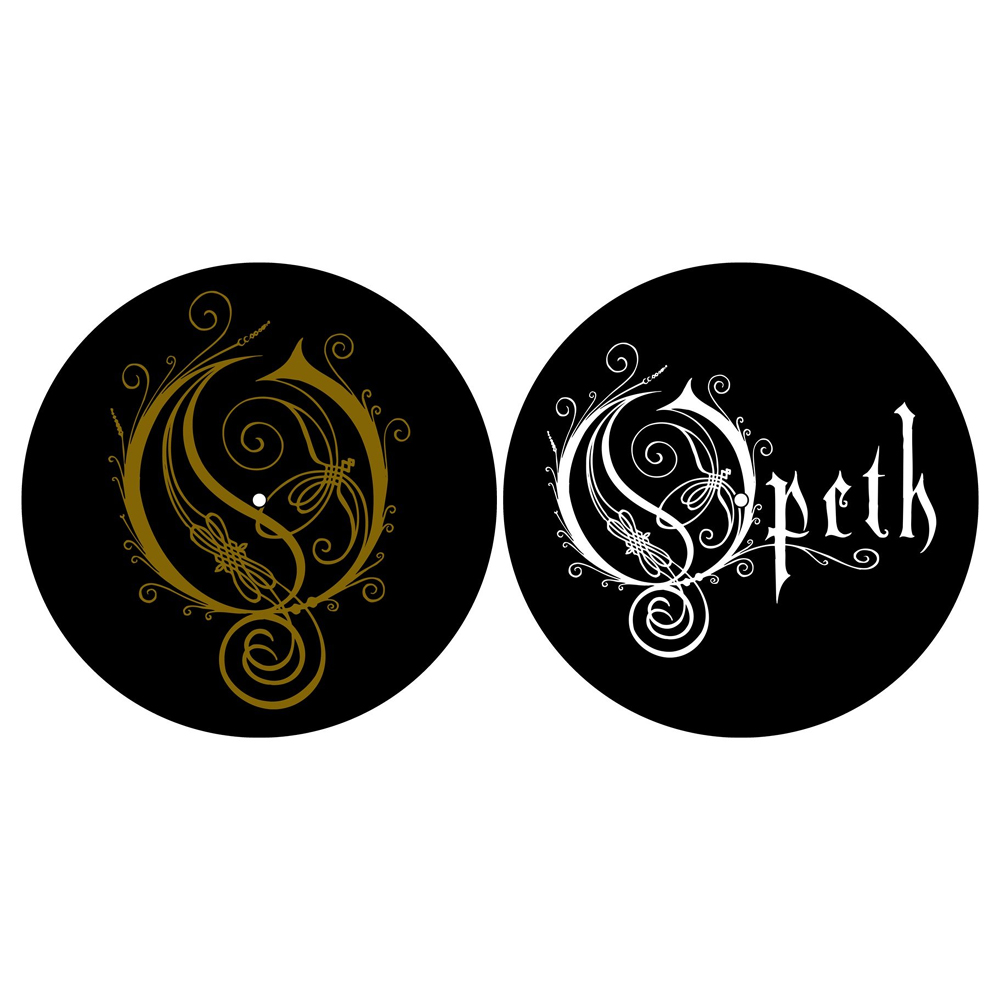 Opeth is a Swedish heavy metal band that formed in 1990 in Stockholm. The band, which has been through several line-up changes, currently comprises Mikael Åkerfeldt (vocals/guitar), Fredrik Åkesson (guitar), Martin Mendez (bass), Martin "Axe" Axenrot (drums), and Per Wiberg (keyboards). Since the band's inception, there have been 15 official members, with Åkerfeldt being the one continual member.

Opeth's dominant style of music is Scandinavian death metal, however, the band combines their genre with progressive metal, progressive rock, folk, jazz, and blues, and their songs last an average of ten minutes. A notable exception in their catalogue is the 2003 release of Damnation, a predominantly progressive rock record containing no death metal styled vocals, distorted guitars, double bass drumming, or songs over eight minutes in length.

Opeth has released eight studio albums, two live albums (one of which is only available through the Opeth box set and features the Lamentation DVD audio), one box set, and one DVD. The band released its debut album Orchid in 1995, but would not see commercial success until the release of Damnation in 2003, which charted on the U.S. Billboard 200. Since then, the band has released Ghost Reveries, which debuted at number 64 on the same chart. The band's ninth studio album, Watershed, is set to be released on June 3, 2008.